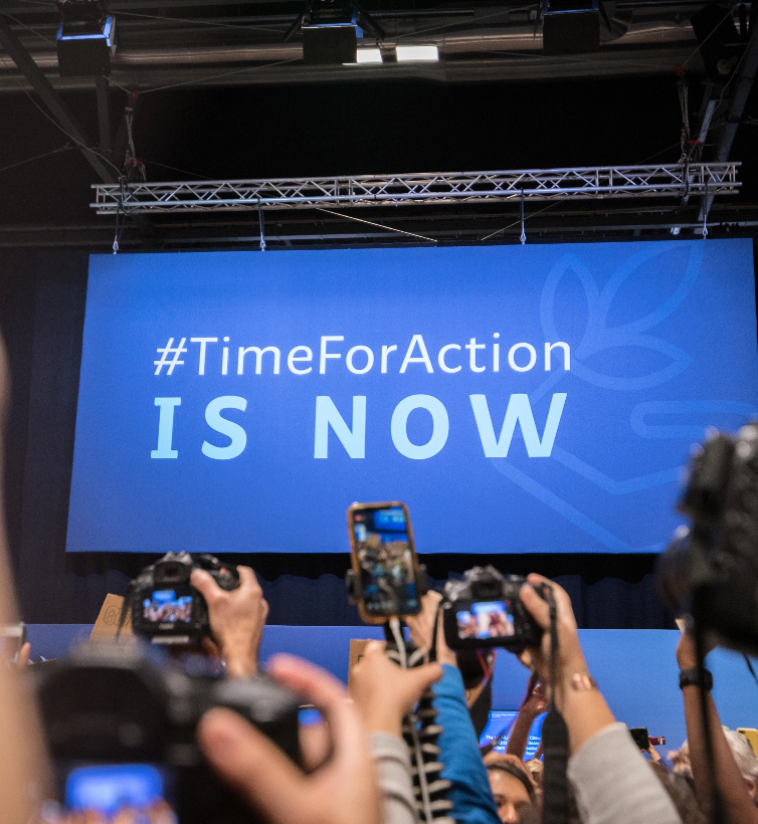 Creation – Not for Sale

The LWF sees care for creation as a core calling and recognizes climate change as a matter of justice and human rights. LWF’s advocacy for climate justice focuses on the protection of the most vulnerable from the impacts of climate change and holding governments accountable to their climate commitments, intergenerational justice, and interfaith collaboration.

Since the 1970s, the LWF has raised a prophetic voice regarding the ecological and climate crisis through resolutions, statements, and action.

Following the call to advocate for climate justice, member churches and World Service programs have put concrete climate action into place across the communion.

Since 2011 when the UN Climate Change Conference COP17 took place in Durban, South Africa, the LWF has sent delegations to these high-level meetings. Here, young people from the Lutheran communion have been at the forefront of LWF’s engagement and critical advocates for climate justice.

The Action for Justice Forum for Climate Justice is the space to convene LWF constituencies for joint discussions, strategizing, and engagement on policy, advocacy, and programmatic work. The forum includes member churches and, where appropriate, country programs and other relevant stakeholders. They work together to support advocacy at national, regional, and global levels to seek constructive ways to attain climate justice and creation care.

Event: “Creation- not for sale” - LWF delegation at COP 23 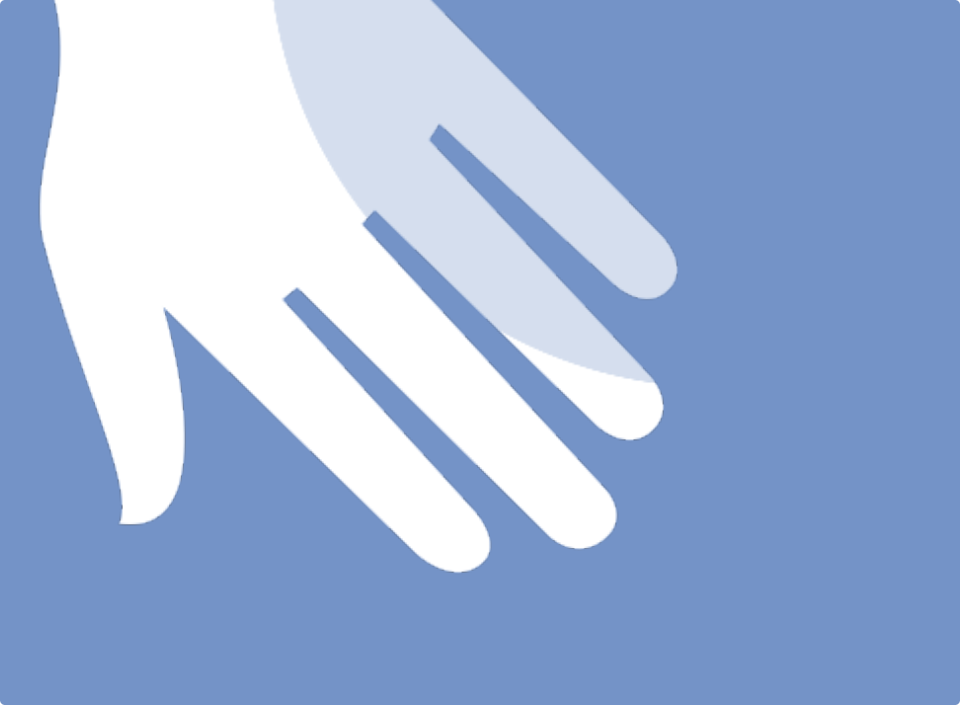 2003 – Proposal for LWF to initiate environmental actions relating to climate change and call on all countries to sign the Kyoto Protocol. Ninth LWF Assembly in Winnipeg, Canada

1991 – Affirm the participation of the LWF in the preparations for the Brazil 1992 United Nations Conference on Environment and Development LWF Council meeting, Chicago

1990 – Commitment to support the Evangelical Church of the Lutheran Confession in Brazil and popular ecological movements in their endeavor to defend the Amazon, Eighth LWF Assembly in Hong Kong, China