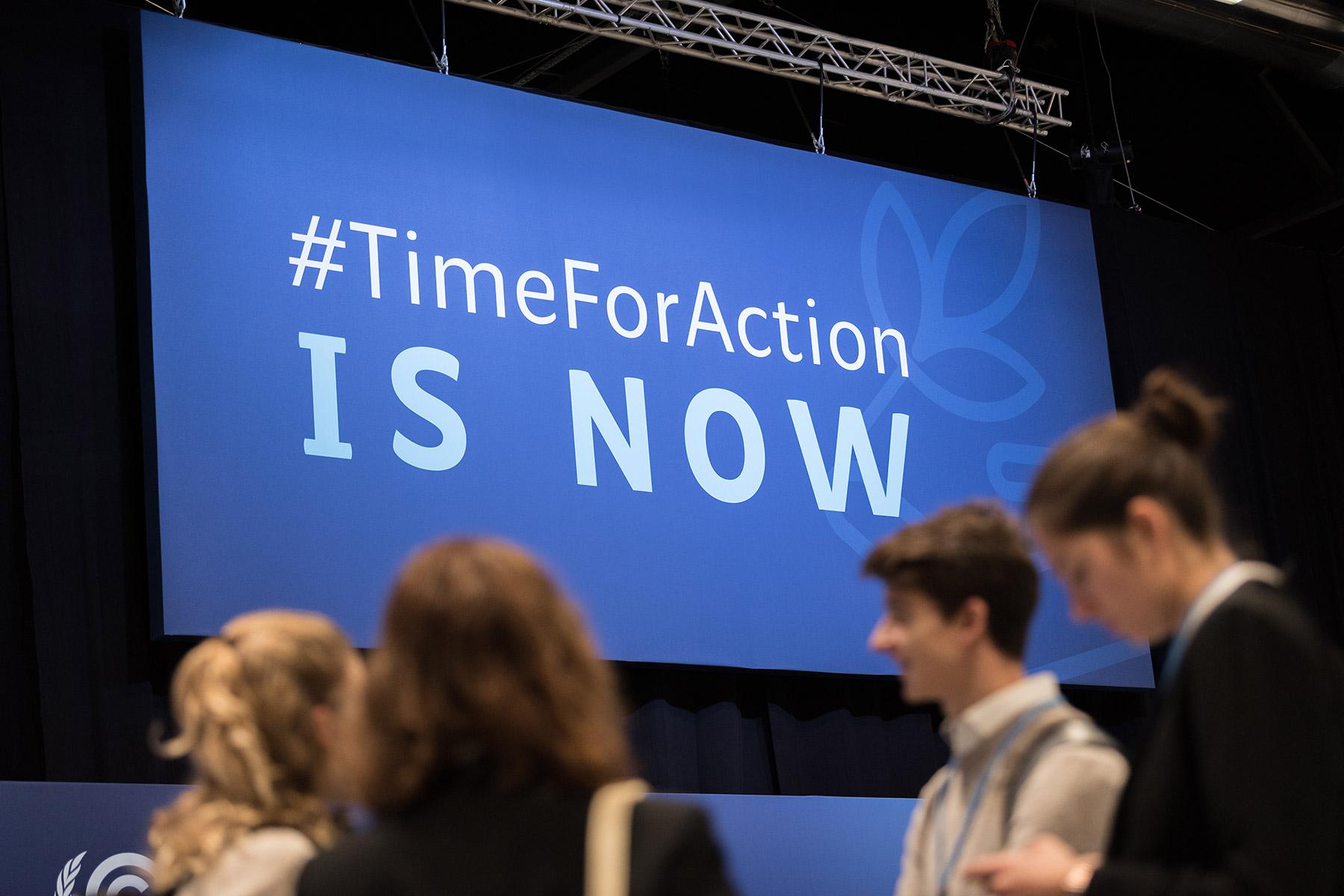 A sign board during the COP25 opening plenaries in Madrid in December 2019. Photo: LWF/Albin Hillert

(LWI) – “We want to keep the conversation on climate action going and inspire people of faith to raise awareness and motivate action on climate change through all tools available,” says Elena Cedillo, Program Executive for Climate Justice at the Lutheran World Federation (LWF).

The Interfaith Liaison Committee to the United Nations Framework Convention on Climate Change (UNFCCC), which the LWF is part of, is planning a series of webinars in October and November – around the time of the postponed United Nations Conference of Parties (COP).

Initially planned for this year, COP26 was rescheduled and will now take place in Glasgow, Scotland, in November 2021.

A wide range of panelists from different faith traditions are participating in the webinars. They come from organizations such as the Global Catholic Climate Movement, GreenFaith, the Islamic Council of Victoria or the Faith for Earth Initiative of the UN Environment Programme. For the LWF, Youth Representative Khulekani Sizwe Magwaza will be a presenter in the third webinar titled “Hope for the Future”.

The first webinar, titled “The world we want”, takes place on 27 October. Its objective is to “explore the narratives that faith traditions from all over the world can bring to help navigate through this precarious time.”

“COP26 – Ramp up ambition!” is the theme of the second webinar on 3 November. It focuses on attaining the goals of the Paris Agreement of 2015. One of them is to ensure that global warming remains below 2℃ relative to the pre-industrial age. Also, a mechanism to compensate for loss and damage caused by climate change needs to be negotiated.

The third webinar is titled “Hope for the future”, and takes place on 10 November. “While some may perceive hope as simply synonymous with wishful thinking, true hope is visionary, generating the force and determination that motivates us to act and to change,” the invitation states.

Climate change is an existential issue

“As people of faith, and those who deeply respect the importance of faith traditions around the world, we understand that climate change is an existential issue,” says Cedillo. “Our core values and understanding of life to guide us to action and transformation.”

As people of faith we understand that climate change is an existential issue.

International negotiations during the COPs have reached a critical stage, Cedillo says. Many of the objectives for COP25 held in Madrid, Spain, last year were not attained. COP26 sees countries’ nationally determined contributions (NDC) as one of the central and urgent topics. The NDCs are commitments of countries to reach sustainable development objectives and reduce greenhouse gases. 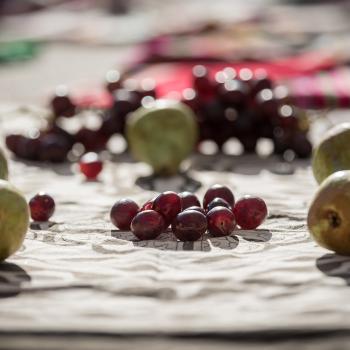 Read more
Learn, discuss and explore climate action in the run up to what should have been COP26.
3 November 2020 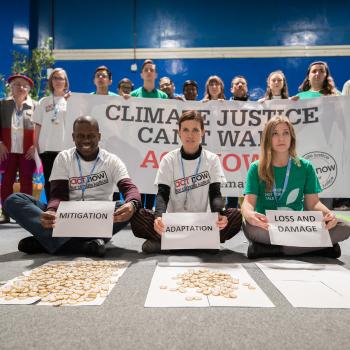 Read more
Learn, discuss and explore climate action in the run up to what should have been COP26.
11 November 2020 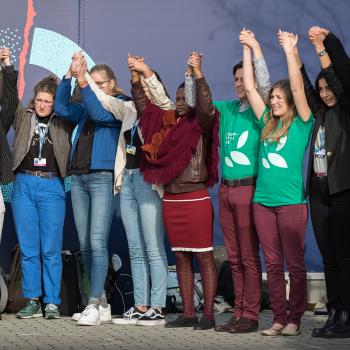 Read more
Learn, discuss and explore climate action in the run up to what should have been COP26.