Opportunities and challenges for Holistic Mission

The Lutheran communion in Central Western Europe bears witness to its holistic mission in secular and pluralistic societies, positioning itself as an equal actor among others in civil society. It brings Christian values into the dialogue on the sustainability of European society, particularly concerning economic, social and environmental challenges. LWF member churches bring the expertise and commitment of youth into this debate.

The region has a strong commitment to communion relationships, working to see how its commitment to LWF programs can remain relevant to the area, while maintaining close relations to sister churches in Central Eastern Europe.

The economic crisis poses questions for the Lutheran communion across Europe around how to share resources, act in solidarity with sister churches and work together as a communion on the continent.

A special challenge is networking among smaller non-German member churches in the region to bring their interests and challenges to the common agenda.

Relationships in the Central Western European region are being strengthened in three ways:

In Western Europe, all member churches outside Germany are minority churches. There are also smaller churches in Germany. One church with small membership on a global level has its headquarters in Western Europe - The Latvian Evangelical Lutheran Church abroad. 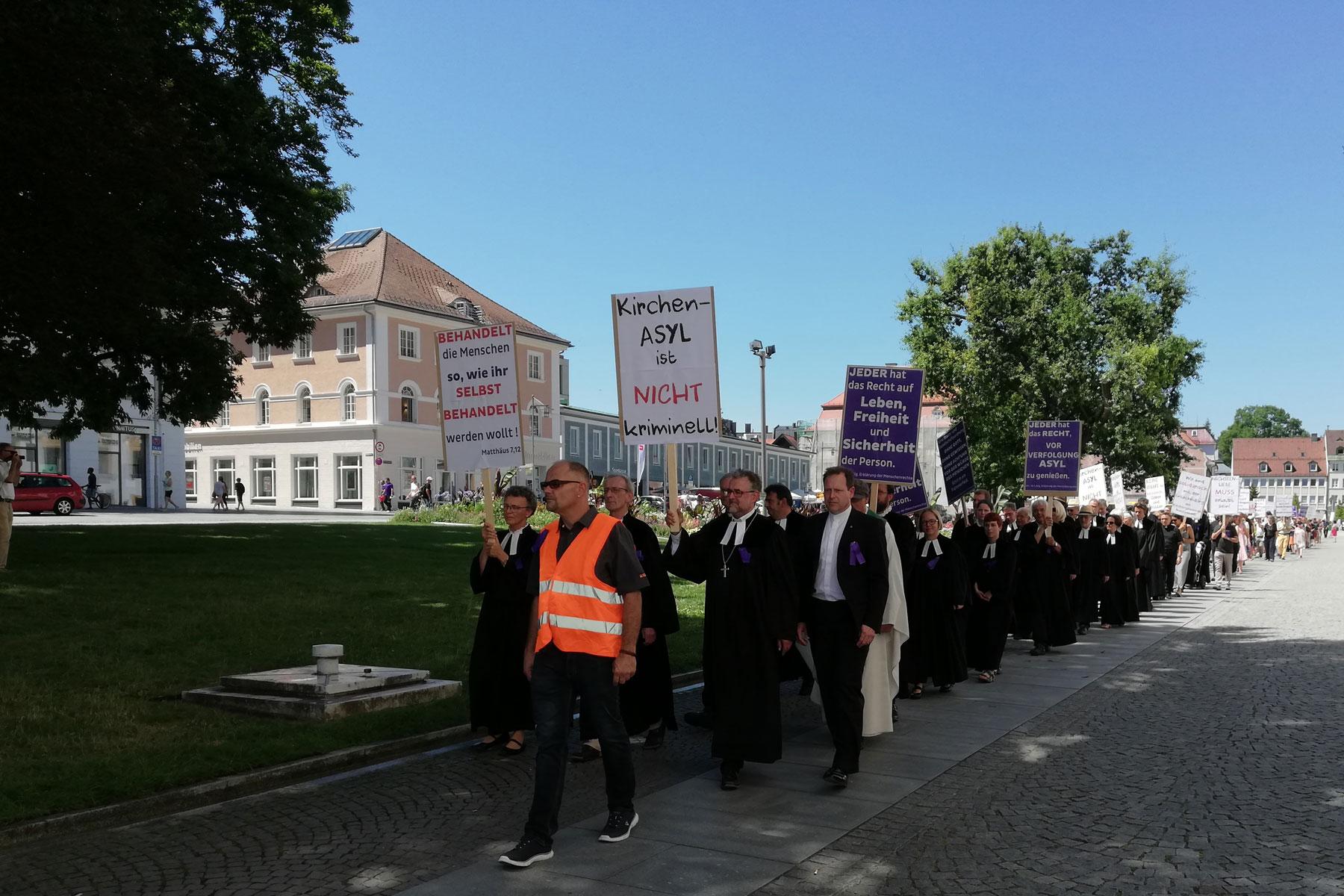 Around 400 people, including 50 pastors, participated in a silent march in support of Rev. Ulrich Gampert who has been fined for providing church asylum to a young Afghan refugee. Photo: Dekanat Kempten/Jutta Martin 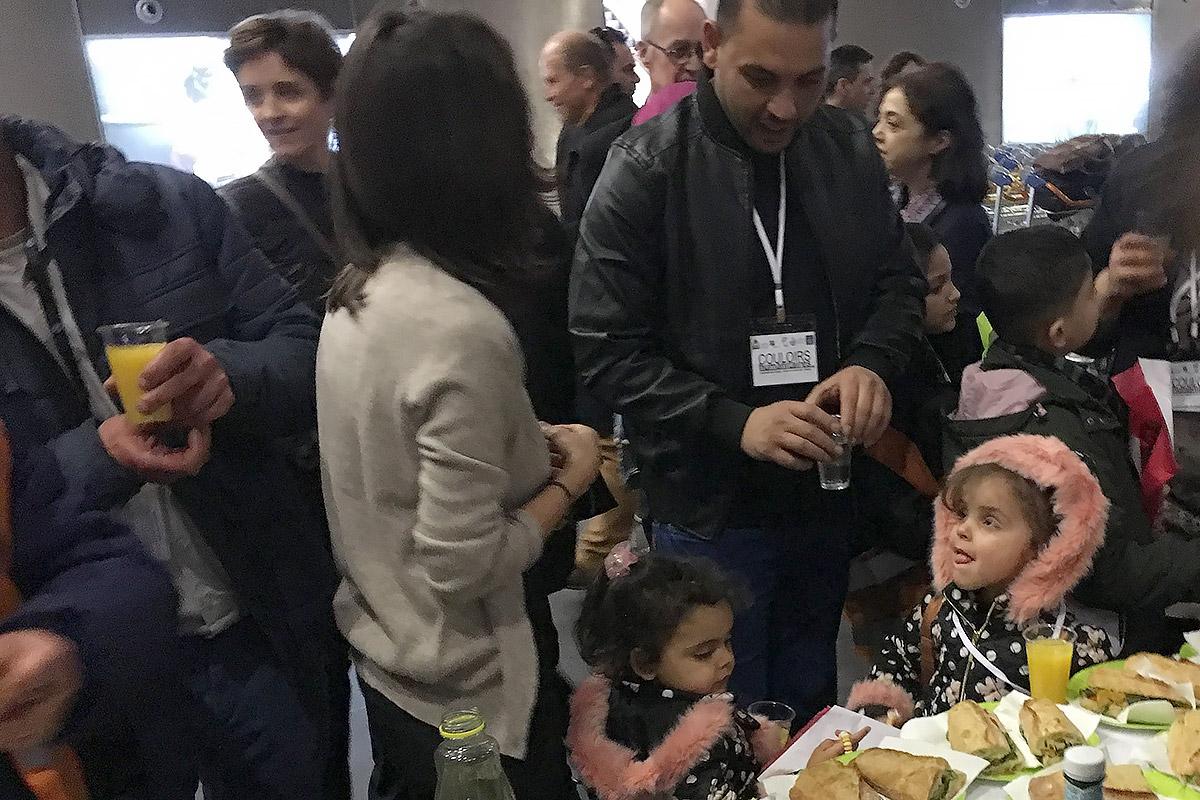 A volunteer welcomes 40 people from Lebanon at Charles de Gaulle airport on Monday, January 29, 2018. Families and individuals will be living in different regions, depending on reception possibilities. Photo: Jean-Michel Hitter/FEP 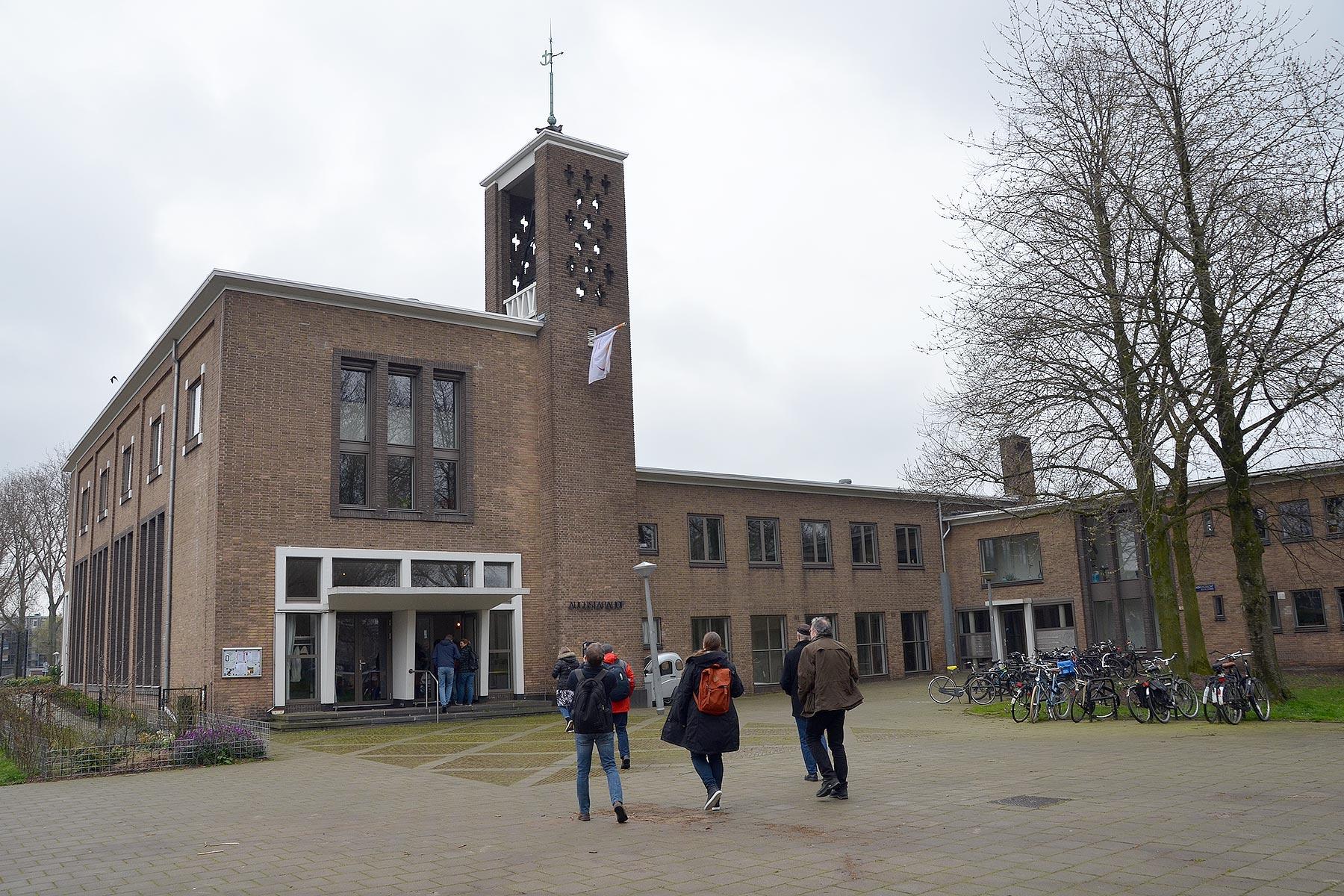 Participants in the "People on the Move" workshop visit the Augustanaho housing project and ecumenical center in Amsterdam. Photo: Holger Lux

The LWF Center Wittenberg offers a pivotal LWF presence in the historic city of Wittenberg, Germany, site of the Reformation in 1517. 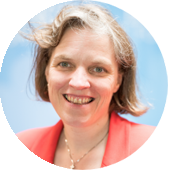 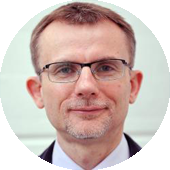 Listening to others: an essential element of mission
news
test news