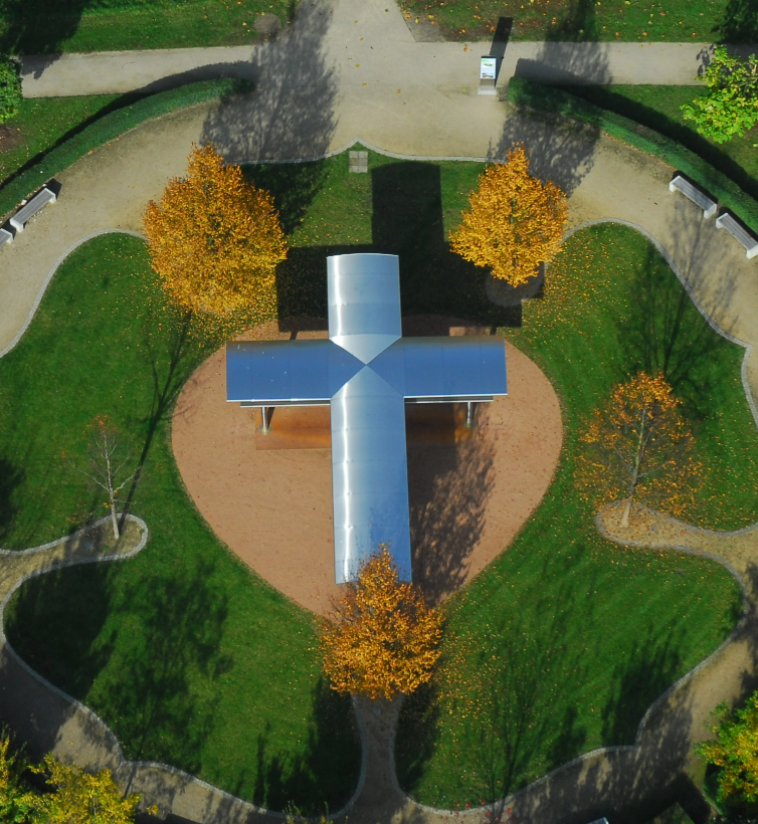 The Lutheran World Federation is committed to advocating for Climate Justice, and equipping member churches to care for creation. We do this by promoting a spirituality and a way of reading the bible that shapes how we worship and work for the well-being of all creation. Partnering with other Christians, we celebrate the 1 September – 4 October Season of Creation as a high point of the church’s liturgical year

Creation not for Sale

The LWF 12th Assembly passed a Resolution on the Commercialization and Commodification of Creation which encourages member churches to become more theologically grounded in their teaching on human dignity, our identity as creatures, our relationship to the land and the value of creation. Rooted in the LWF’s commitment to the UN Convention on Biological Diversity (CBD), the resolution also affirmed that the loss of biodiversity threatens the delicate balance of the earth system as seriously as climate change.

Loss of biodiversity causes many social, economic and political injustices that lead to wide scale humanitarian crises. The poor and marginalized who depend most immediately on the health of ecosystems are often affected most severely by the collapse of the natural systems that sustain life and society.

Biodiversity matters because each of God’s creatures has value in itself, and because maintaining diversity in mutuality is the key to sustaining healthy ecosystems and societies. This is God’s wisdom woven into the web of life. The goal of eco-theology is to apply these lenses to the way we read the Bible, practice our faith and express the liberating grace for all creation that is the heart of our Lutheran tradition.

In 1989, Ecumenical Patriarch Dimitrios I declared 1 September as a day of prayer for the care of creation. In the following years, other Christian World Communions endorsed this initiative, and today many churches in the ecumenical family observe the “Season of Creation” between 1 September and 4 October, the Feast of St Francis of Assisi, as observed by many Western traditions.

For the Lutheran communion, this liturgical season of prayer and action has become an opportunity to affirm LWF’s commitment to address a central crisis of our time—climate change. Echoing our governing body decisions since 1977, the Twelfth LWF Assembly affirmed “that the global ecological crisis, including climate change is, human-induced. It is a spiritual matter. As people of faith, we are called to live in right relationship with creation and not exhaust it.”

Honoring this commitment, the LWF invites its member churches worldwide to join in the annual “Season of Creation”. This year we are uniting around the theme, “A home for All? Renewing the Oikos of God.” Oikos is the Greek word for “home,” or “household.” By rooting our theme in the concept of oikos, we celebrate the integral web of relationships that sustain the well-being of the Earth. We hope that this Season of Creation renews our baptismal call to care and sustain the earth so that life may flourish, and all creatures may find their place to thrive in our common home.

The Celebration Guide contains liturgical resources, prayers and meditations, as well as calls to action and advocacy, and can be used by individuals or congregations. Find an ecumenical prayer service, ecologically themed Bible readings, links to commentaries and songs, and more in the 2021 Celebration Guide, A Home for All?