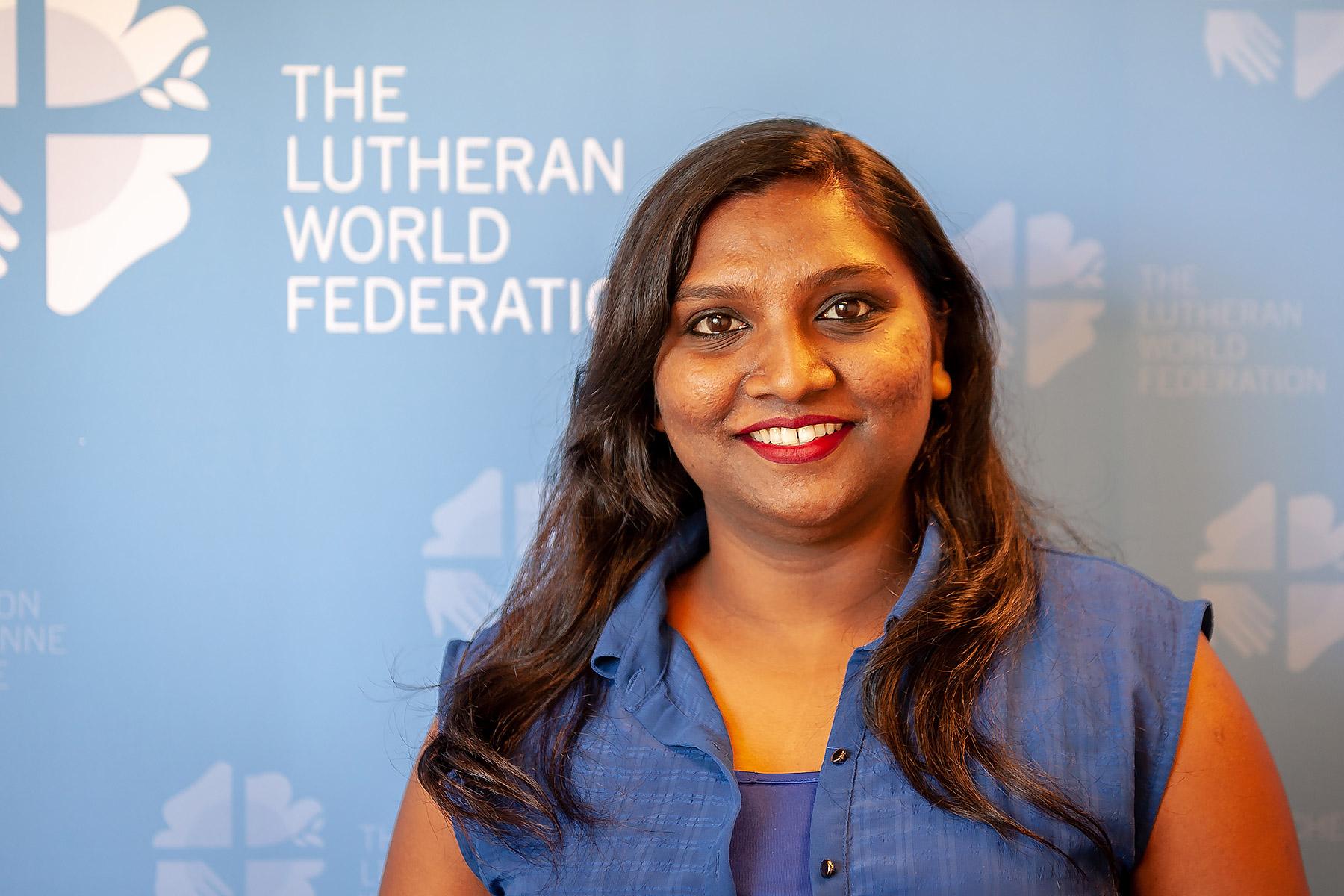 The 24th Conference of the Parties (COP 24) to the UN Framework Convention on Climate Change takes place 2-15 December in Katowice, Poland, and the LWF delegation is made up of seven young climate activists from each of the communion’s seven regions.

We advocate from a rights-based approach at local and global levels because, as people of faith, we have been given the responsibility to care for creation and secure it for future generations.

“For the LWF, climate justice is a priority,” explains Biswasi. “We advocate from a rights-based approach at local and global levels because, as people of faith, we have been given the responsibility to care for creation and secure it for future generations.”

She adds, “Climate change is a matter of justice and a question of stewardship and intergenerational solidarity.”

It is with this goal in mind that Biswasi is leading the LWF delegation and coordinating the group’s activities at the climate conference. They will co-host side events with ecumenical partners such as the World Council of Churches and ACT Alliance, take part in a climate march, follow the COP 24 negotiations, and meet with youth from the Polish Lutheran church, among other activities.

Catastrophic effects on the most vulnerable

Biswasi, who began working as the LWF youth secretary in August, notes that the poorest and most vulnerable in the world – those who have contributed the least to the causes of climate change – are already experiencing its daunting impact.

Global warming is causing extreme weather events and disasters such as severe storms, cyclones, flooding, deadly heat waves and droughts. Hundreds of millions of small-scale farmers have lost their livelihoods, she says.

“We have been created in God’s image and we are responsible for caring for God’s creation. God calls us to love our neighbor, so we have to advocate for justice for the millions of people who are suffering,” LWF’s youth secretary emphasizes.

“We reaffirm and emphasize that creation is not for sale and human beings are not for sale.”

While the Paris Agreement to limit global warming to 1.5°C took many years to negotiate and was celebrated as an important achievement, Biswasi cautions that carbon emissions must still be cut further. “The 1.5°C threshold does not secure the lives of the most vulnerable in low-lying nations, whose very survival is already seriously threatened by the catastrophic effects of extreme weather,” she adds.

Biswasi’s climate advocacy experience with the LWF goes back to 2013 as a delegate to COP 19 in Warsaw, Poland, representing the Asian region and her home church, the Jeypore Evangelical Lutheran Church (JELC). She went on to participate in COP 20 in 2014, and in December 2015 witnessed the negotiations that produced the historic Paris Agreement.

“My participation as a delegate has enhanced my capabilities and empowered me to work in this position to lead the young people, and with them to represent the global communion of churches at this conference,” she reflects.

Before joining the LWF, Biswasi worked as the JELC youth coordinator, raising awareness, running training programs and ecological and social justice projects. She holds a master’s degree in environmental sciences.

“I am passionate about working together with young people. In my new position at the LWF, I look forward to equipping our members to create spaces for the youth at all levels particularly at the level of decision making, and to empower the youth to safeguard and utilize the space responsibly,” she says.

Unlike previous generations of young people, today’s youth have the advantage of information access, knowledge and means to engage in climate action locally and globally, Biswasi notes. She however cautions that the urgency to act fast might not be so obvious to those who are not directly affected by the impact of global warming.

“Now is the time to act for climate justice. We must find ways to move closer to each other and to support each other to accelerate the transition to a more equitable, resilient and carbon-neutral world,” she concludes.