No time to build resilience to climate change 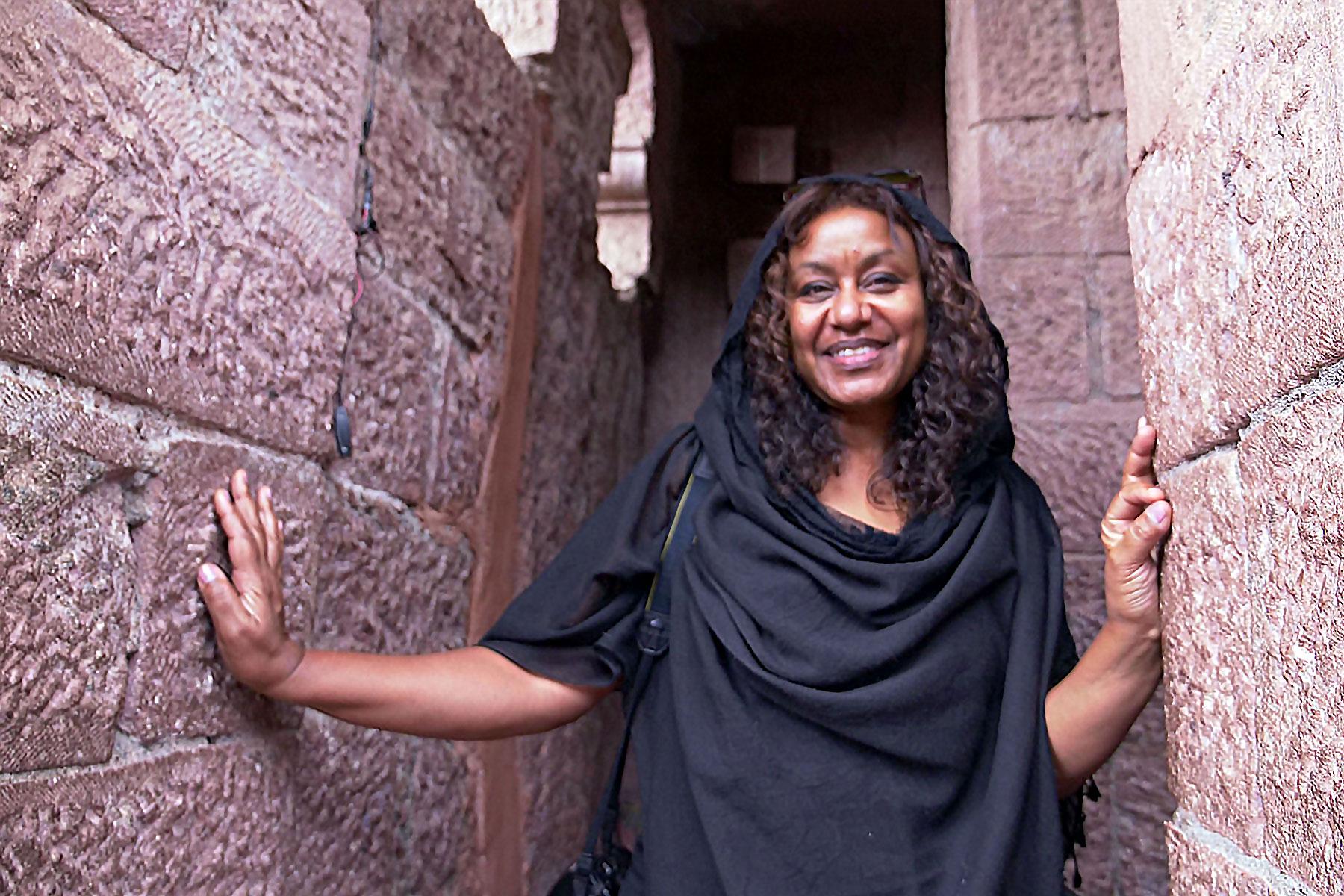 LWF Ethiopia Country Representative at the panel discussion of the 141st Assembly of the Inter Parliamentary Union (IPU) in Belgrade, Serbia. Photo: LWF

For the people of Ethiopia, climate change is a present, not a future challenge

I work on the frontlines, in humanitarian and development assistance dealing with the devastating effects of climate and conflict-induced crises on people and communities.

Ethiopia is located in the Horn of Africa. It has close to 110 million inhabitants, 70 to 75 percent of whom live from subsistence, rain-fed agriculture. With increasing unpredictability of the rains, frequency, and intensity of the droughts, farmers and pastoralists lose their livelihoods and are forced to resort to negative coping mechanisms such as migration.

There are two causes of displacement. First, there are recurrent droughts and floods, mainly due to El Niño and La Niña, which have impacted rural communities. These natural, cyclical weather phenomena used to happen every 8 to 10 years, but now they have become frequent and unpredictable. Over the last three years alone, Ethiopia suffered the impacts of an amplified El Niño, the biggest in the past 50 years, and la Niña in 2016 and 2017 respectively, and this year, we are bracing ourselves for yet another El Niño phenomenon. These repeated disasters leave absolutely no respite for people to build any resilience.

Second is the so-called ‘conflict-induced’ displacement. Periodic, localized conflicts have always existed. They are rooted in competition over resources, like water, land, and pasture. Often, they pit crop farmers against pastoralists. In 2017 and 2018, these localized conflicts coupled with the extreme weather escalated to an unprecedented scale. The link between climate change and conflict/security cannot be underestimated.

The cost of climate change

Ethiopia is the origin, transit, and destination for displacement. Migration is a coping mechanism for vulnerable communities. As indicated above, the number of displaced persons in Ethiopia reached a staggering 3.2 million in 2018. In addition, Ethiopia is hosting almost one million refugees from neighboring countries. As there is no binding legal framework for the protection of people displaced in the context of climate change (like the Geneva Convention for refugees), internally displaced people are highly vulnerable.

We also see an adverse impact on the economy. Despite relatively good macro-economic indicators, the government of Ethiopia needs to divert financial and other resources to respond to humanitarian crises. This impedes the governments’ efforts to stay on track with the implementation of the Sustainable Development Goals (SDG) and Agenda 2030.

The cost of migration and displacement is extremely high. It includes deep fractures in and disintegration of the social fabric, threats to cultural identity and health and the destruction of social capital. These losses are hard to quantify, and they may be even greater than the economic losses. We call them non-economic loss and damages.

With such scenarios unfolding, the humanitarian community, which I am part of, is struggling to provide adequate support.

No time to wait

Ethiopia is carrying the brunt of the effects of climate change despite having contributed very little to it. I am not talking about a distant future. The future is already here for Ethiopia. Millions are already facing consequences like severe food insecurity, water stress, migration and displacement at 1°C of global warming. For them, the 1.5°C and 2°C scenarios are too grim to contemplate.

The future is already here for Ethiopia. Millions are already facing consequences like severe food insecurity, water stress, migration and displacement at 1°C of global warming. For them, the 1.5°C and 2°C scenarios are too grim to contemplate.

Based on a presentation at a panel discussion at the Standing Committee on Peace and International Security on 16 October in Belgrade.

Facing the climate emergency with faith and action
blog