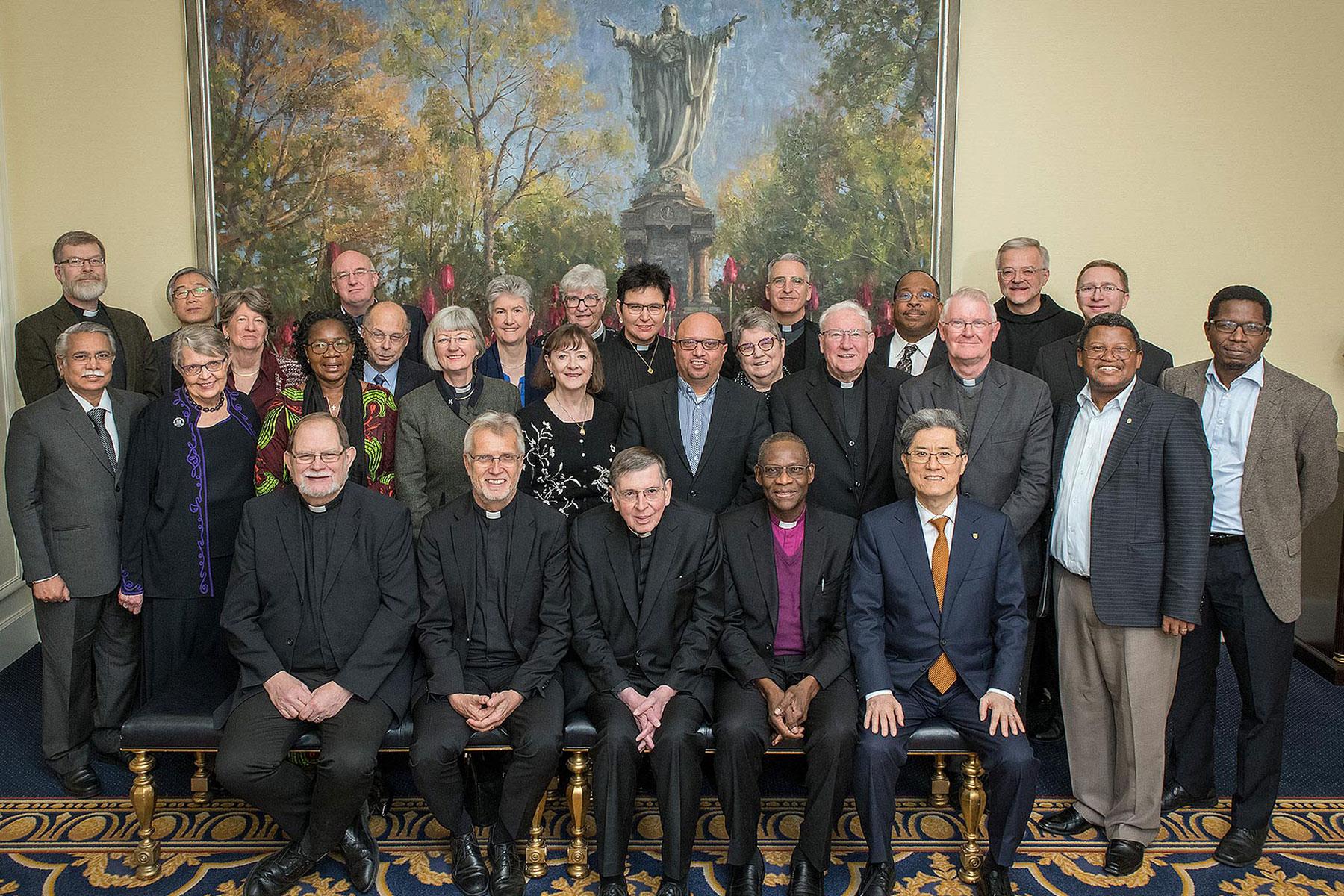 (LWI) - Participants at a historic gathering of church leaders from five Christian World Communions have issued a statement recommitting themselves to communicating the biblical message of salvation in new ways to contemporary society. We “wish to make more visible our common witness, in worship and service, on our journey together towards visible unity, walking together, praying together and working together.”

The meeting, which took place at the University of Notre Dame in Indiana, United States from 26 to 28 March, brought together ecumenists from the five global Christian communions who have affirmed the Joint Declaration on the Doctrine of Justification (JDDJ). That landmark agreement was originally signed by leaders of the Catholic Church and The Lutheran World Federation in 1999 and has since been broadened to include the World Methodist Council, the Anglican Communion and the World Communion of Reformed Churches.

In the statement, participants say that their churches witness to the fact that through the JDDJ process “centuries-old controversies” are being overcome. They underline the urgency of bringing this witness of reconciliation to a “broken, divided and contentious world” and they pledge to “communicate this message to people of our time in meaningful and relevant ways though our common witness and service.”

The Joint Declaration on the Doctrine of Justification was the result of over three decades of ecumenical dialogue between the Lutheran World Federation and the Roman Catholic Church.

Find more about the JDDJ 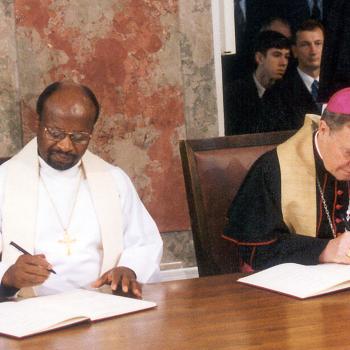 Find pictures of the JDDJ

From Conflict to Communion: The future of Christians together in the world
news