Ecumenical partnerships in a post-pandemic world 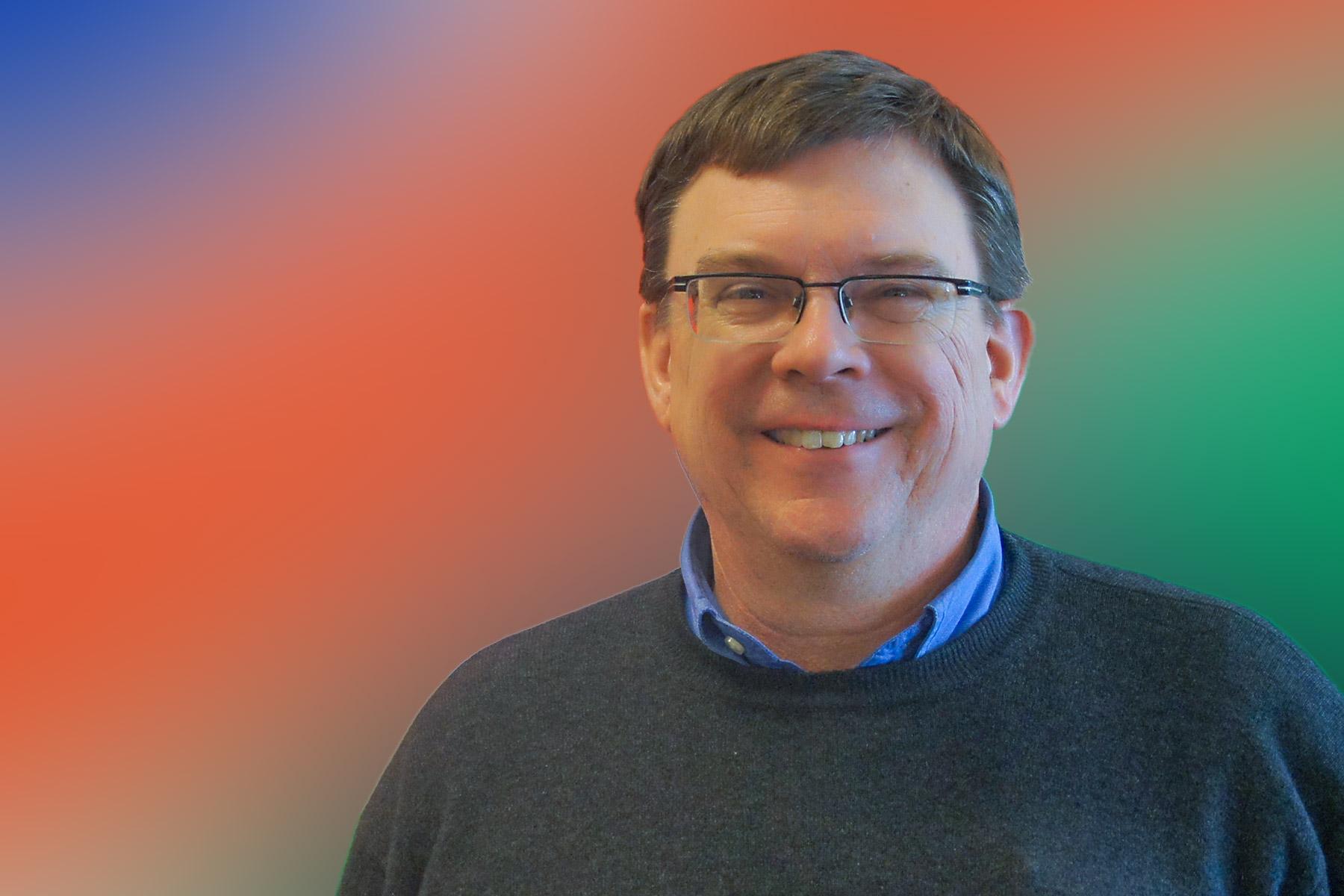 At the end of the Week of Prayer, we look ahead to highlights and hopes for progress towards Christian unity

(LWI) - 2020 was a challenging year for the churches, but especially for those working in ecumenical relationships which are “so dependent upon direct and spontaneous encounter.”

Reflecting at the close of the annual Week of Prayer for Christian Unity, the Lutheran World Federation (LWF) Assistant General Secretary for Ecumenical Relations Prof. Dr Dirk Lange looks back on a year of “consolidation and critical thinking,” as he shares hopes and challenges for the months ahead.

Among the highlights expected for 2021 are the development of a first study guide from the five adherents of the Joint Declaration on the Doctrine of Justification (JDDJ) group, a report from the international Lutheran-Pentecostal dialogue group, a first-time encounter with the Salvation Army leadership, and, in this anniversary year of Luther's excommunication, a 'Common Word’ from Geneva and Rome tracing the shared journey “from conflict to communion”.

How have you and the LWF adapted to the difficulties caused by the Coronavirus pandemic?

We have tried to be realistic and focus on the work that can be done while in-person meetings cannot happen. There has been a real willingness to keep our ecumenical work on track, consolidating or laying new groundwork for the time when we can meet again in person.

It has also been a time to think critically about broadening the interpretative framework for our activities. Our witness is grounded in a generous confessing tradition encapsulated in the expression ‘To be Lutheran is to be ecumenical’. But what does this mean in practice? How can we expand our models of ecumenical discourse to include the global reality of the church and its wide variety of pastoral and social challenges?

Where do you hope to see significant progress over the coming year?

It’s difficult to pick one example because each event has its unique contribution to the overall ecumenical goal. A key question is that of reception: though major doctrinal agreements have been reached, ecclesial communion remains – in many situations – unrealized, so a bridge needs to be found between doctrinal agreement and implementation or reception. For example, under the umbrella of reception, the Anglican Lutheran International Commission on Unity and Mission (ALICUM) has started its work, meeting for the first time, and beginning the process of selecting regions of the world where we will concentrate our work of deeper cooperation.

Another priority is to develop, expand, contextualize, and implement the JDDJ and the five ecumenical officers (Anglican, Catholic, Lutheran, Methodist, Reformed) have been meeting regularly to discuss what this new form of multilateral cooperation in the public square will look like. Now that all the translations of the JDDJ and accompanying documents have been made available – including in Italian – our next step is to produce a study guide to help local parishes engage with the fruits of this document. We’re also looking at developing shared liturgical material and we hope to have something ready by next year’s Week of Prayer.

You have a meeting with your Orthodox partners coming up soon, don’t you?

Yes, we are grateful for this dialogue with the Eastern Orthodox Church and after the cancellation of our meeting last year, we have been actively seeking to keep the fire burning until we can meet together again. Our dialogue is centered on the Holy Spirit and during our online encounter in March we will focus on blessing as a work of the Holy Spirit in these extraordinary times.

This year is the 500th anniversary of Luther’s excommunication – tell us how you will be marking this event?

This decade marks many significant Reformation anniversaries, leading up to the important 500th anniversary of the Augsburg Confession, our foundational document which was also an ecumenical appeal. Today we are on a journey together and our focus is not about telling a different history, as the document From Conflict to Communion says, but about “telling that history differently.”

This year, COVID-19 permitting, we will have an ecumenical prayer service and a Common Word issued by the LWF and the Pontifical Council for Promoting Christian Unity at the end of June. A team of scholars is already working on the intricate historical, theological, and canonical questions concerning the excommunication, as well as the subsequent reception of Luther, despite that excommunication.

Many people are hoping that this June meeting will mark a step forward for the reception of Luther within the Catholic world – how do you respond to them?

As I said, we are placing this significant anniversary in a broader ecumenical context. Fifty years of dialogue have allowed us to approach painful experiences, not as stumbling blocks, but as learning experiences. The condemnations of the past do not determine our actions today, as the JDDJ made clear.

From Conflict to Communion already demonstrated a new approach to Luther and his reception from both Catholic and Lutheran sides. That document also provided the foundation for the joint commemoration of the Reformation in Lund, in which Lutherans and Catholics gave thanks for the gifts received and rediscovered through the Reformation. The opportunity and challenge now is to deepen our engagement in joint service and joint proclamation in the years ahead.

You also have some new ecumenical engagements on your agenda, including a meeting with leaders of the Salvation Army?

Yes, LWF General Secretary Martin Junge and myself will be meeting online with the Salvation Army General and ecumenical officer in early February. It is exciting to be in conversation with them, since a planned meeting last year was cancelled due to COVID-19. At last autumn’s meeting of the Christian World Communions, we were all grateful for the witness of the Salvation Army and the way they were continuing to work with the poorest people who have lost incomes and jobs as a result of the pandemic.

Another key development you’re looking forward to is a final report from the dialogue with the Pentecostal churches – can you tell us more?

Yes, this dialogue has been unique in the way it has sought to integrate contextual ecclesial realities from the countries where the group has met over the past five years, so listening to the witness of Lutherans and Pentecostals in the Philippines, Germany, Chile and Madagascar. The drafting team has brought these experiences into the fabric of the text alongside theological reflections and we hope to hold our culminating meeting in California towards the end of this year.

So you see plenty of hope on the horizon for 2021?

Yes, and I’d like to end by mentioning our trilateral dialogue with Catholics and Mennonites which is a wonderful case of progress towards reception. In the Trilateral report ‘Baptism and Incorporation into the Body of Christ, the Church’, just published in the Mennonite Quarterly Review (January 2021), each partner pledges to reflect on “convictions held, gifts received and challenges accepted,” reconsidering our historically assumed positions. For Lutherans, this means deepening our understanding about the status of unbaptized children, as reflected in the Augsburg Confession.

The other real area of hope for me is the JDDJ in which we’re examining together the way we communicate what justification means, what the Gospel is for today’s society. This is a huge challenge but an exciting one for all Christians!