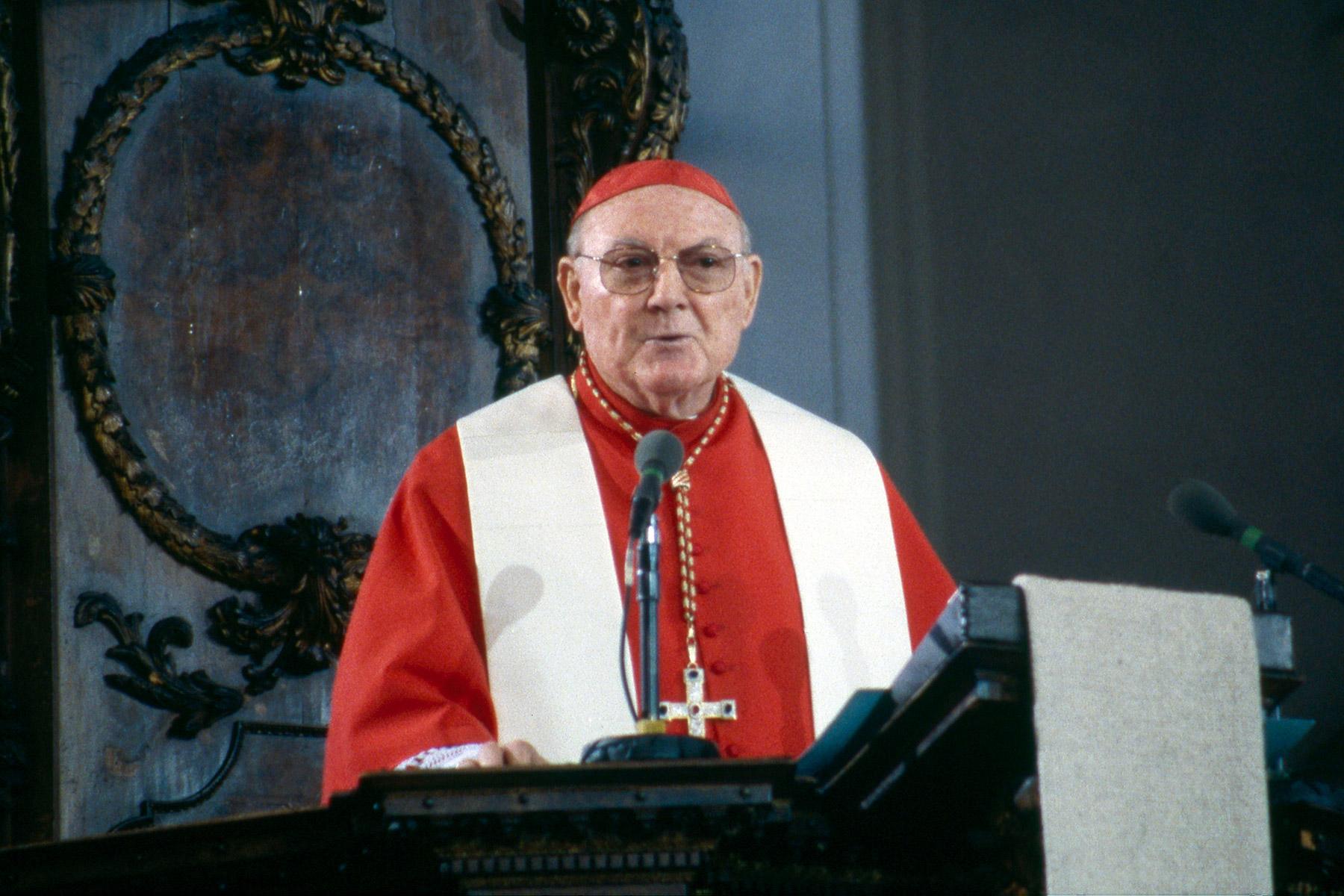 Cardinal Edward Cassidy at the signing of the Joint Declaration on the Doctrine of Justification in St Anna Lutheran Church, Augsburg Germany on 31 October 1999. Photo: ELCA/ Edgar R. Trexler for The Lutheran

(LWI) - A skilled diplomat but also a man of great simplicity and authenticity, who inspired trust and promoted reconciliation among the divided Christian churches. The Lutheran World Federation (LWF) joins Catholics and other religious leaders in giving thanks for the life of Cardinal Edward Idris Cassidy who died in Australia on 10 April at the age of 96.

Born in 1924 in Sidney, Cassidy was ordained to the priesthood in 1949. He was appointed to head the Pontifical Council for Promoting Christian Unity (PCPCU) in 1989 by Pope John Paul II, taking over from long serving Dutch Cardinal Johannes Willebrands. In that role, he led the Catholic Church in the signing of the Joint Declaration on the Doctrine of Justification (JDDJ) with LWF representatives, led by the President Bishop Dr Christian Krause.

Following the signing ceremony in Augsburg, Germany on 31 October 1999, Cassidy spoke of the opportunities for Lutherans and Catholics “of moving ahead into a new millennium close together.” He praised the dedication of Lutheran and Catholic leaders who worked hard to overcome “the situations of hostility and mistrust” that had characterized relations since the Reformation. The cardinal also highlighted the importance of that milestone moment in Lutheran-Roman Catholic relations, saying it “should lead to very good results in the long term.” 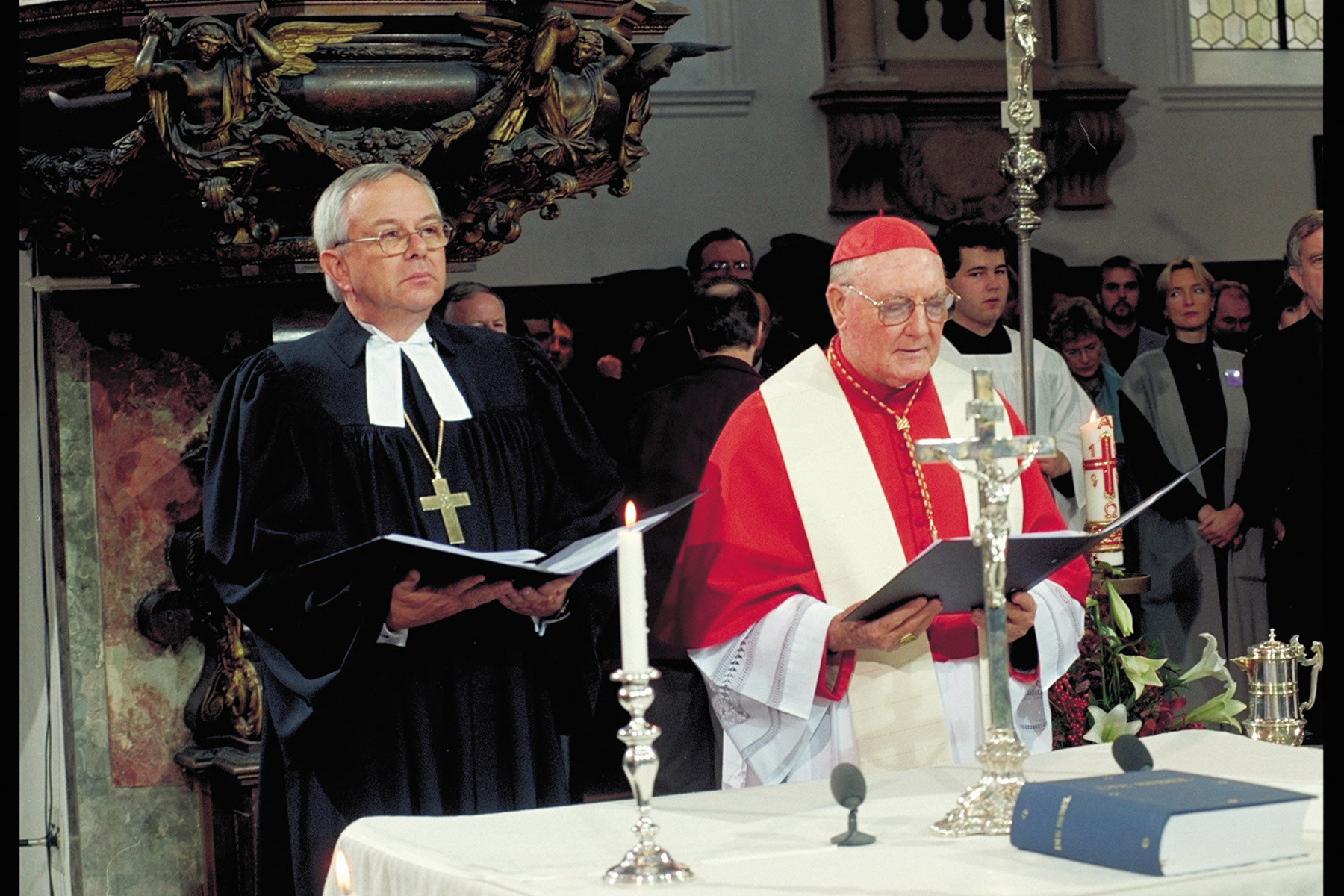 Over the past two decades, Methodists, Anglicans and the Reformed Churches have signed on to the JDDJ, making it an important ecumenical platform for common witness and practical cooperation between mainline Catholic and Protestant churches. LWF’s Assistant General Secretary for Ecumenical Relations, Prof. Dr Dirk Lange said: “Cardinal Cassidy was a visionary ecumenist. In noting the significance of the JDDJ, he pointed to its potential, not only for Lutheran-Catholic relations, but also for a growing ecumenical consensus and unity as witnessed in the current JDDJ Consultation around the Notre Dame Statement.” [ADD LINK to 20th Anniversary edition]

Paying tribute to the late cardinal, the PCPCU issued a statement recalling with gratitude “his many contributions, and in particular for his gift of healing wounded relationships, promoting reconciliation, and building trust as key attributes of ecumenical relations.”