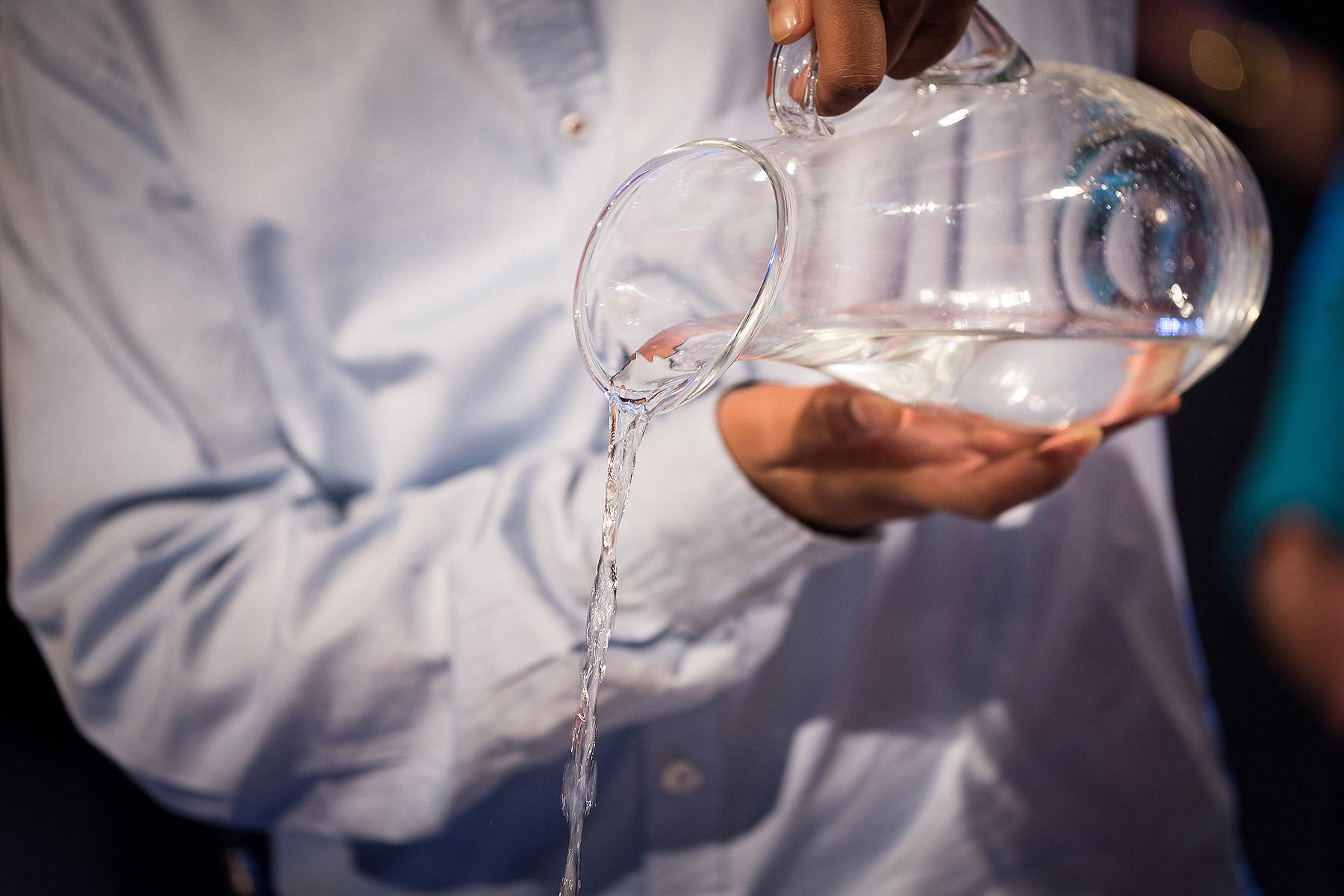 (LWI) - The Lutheran World Federation (LWF) and the Pontifical Council for Promoting Christian Unity (PCPCU) have invited Lutheran and Catholic churches to use a jointly prepared liturgy and other materials to mark the 20th anniversary of the Joint Declaration on the Doctrine of Justification (JDDJ). The JDDJ was signed by representatives of the LWF and the Catholic Church on Reformation Day, 31 October 1999.

In a joint letter introducing the resources, LWF General Secretary Rev. Dr Martin Junge and PCPCU President Kurt Cardinal Koch emphasize the message, “There is much more that unites us than divides us.” The letter is addressed to LWF member church bishops, presidents and other leaders and to the Catholic Bishops’ Conferences around the world.

There is much more that unites us than divides us.

Catholics and Lutherans signed the JDDJ in Augsburg, Germany, affirming agreement on a differentiated consensus on justification, a question that had deeply divided the Church in the West. This consensus provided the grounds for mutually declaring that condemnations expressed in the past do not apply anymore.

In the letter, Junge and Koch ask the Catholic and Lutheran church leaders to use the JDDJ 20th anniversary resources at local, synodical / diocesan and / or national levels on or around 31 October or later. They encourage them to include churches from the Methodist, Anglican and Reformed traditions, which have also endorsed the JDDJ, broadening its scope to five partners.

Available in English, French, German and Spanish, the liturgy was first used during an ecumenical prayer service on 16 June, Trinity Sunday, at the St Pierre Cathedral in Geneva. Representatives from the Catholic Church, Anglican, Lutheran, Methodist and Reformed communions assisted in the worship, which coincided with the 2019 meeting of the LWF Council.

“Those signing the JDDJ could hardly have imagined the powerful traction this document developed in the following years,” the LWF general secretary and PCPCU president note. Junge and Koch refer to the ecumenical agreement as the “theological cornerstone” that enabled Catholics and Lutherans to develop the document From Conflict to Communion in 2013, and jointly commemorate the 500th anniversary of the Reformation in Lund and Malmö, Sweden, on Reformation Day 2016.

Junge and Koch say it was “a common urgency to present the message of God’s liberating grace and hope for this world” that led the five JDDJ partners to hold a consultation at the Notre Dame University, United States, in March 2019. It resulted in a joint commitment to make more visible their common witness in worship and service as they work towards visible unity of the church.

“We are invited to give witness to God’s action in this world, who in Christ came to offer salvation as a gift of grace to humankind. We cannot think of a better time boldly and jointly to offer this message,” the LWF and Catholic Church leaders add.

Joint Declaration on the Doctrine of Justification - 20th Anniversary Edition

LWF on the Joint Declaration on the Doctrine of Justification