Life after a land mine 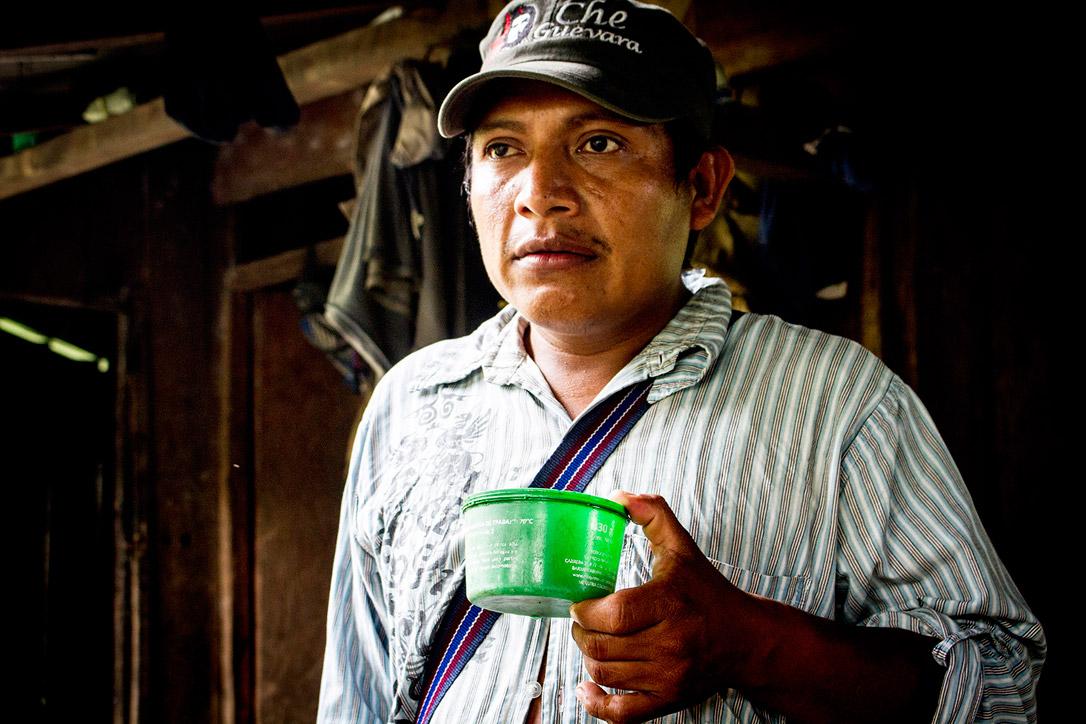 Caption: Cristo Perez, land mine survivor and board member of the Association of Antipersonnel Mine Survivors Fighting for Dignity and Peace, a partner supported by the LWF in Colombia. Photo: LWF/Antonio SÃ¡nchez Salazar

(LWI) – He should have listened to the bird, Cristo Perez says of the little creature that sung in the trees nearby. Had he paid attention to the animal and its warning, he might not have stepped on the landmine that day three years ago and been able to continue life as he knew it.

Omens like birdsong are important to Perez, a 32-year-old father of eight. Perez belongs to the U'wa people, whose ancestral territory extends through the departments of Norte de Santander, Arauca, Boyacá and Casanare, to the east of Colombia. He lives with his community in the Cerro Alto Cibariza indigenous shelter, in the municipality of Fortul, in Arauca, Colombia.

After decades of civil war, Colombia holds the sad record of having the second highest number of landmine incidents worldwide. Arauca, located on a guerilla supply route, is littered with antipersonnel mines and unexploded devices. After the peace agreement was signed, the fighting stopped, but the deadly land mines remain. 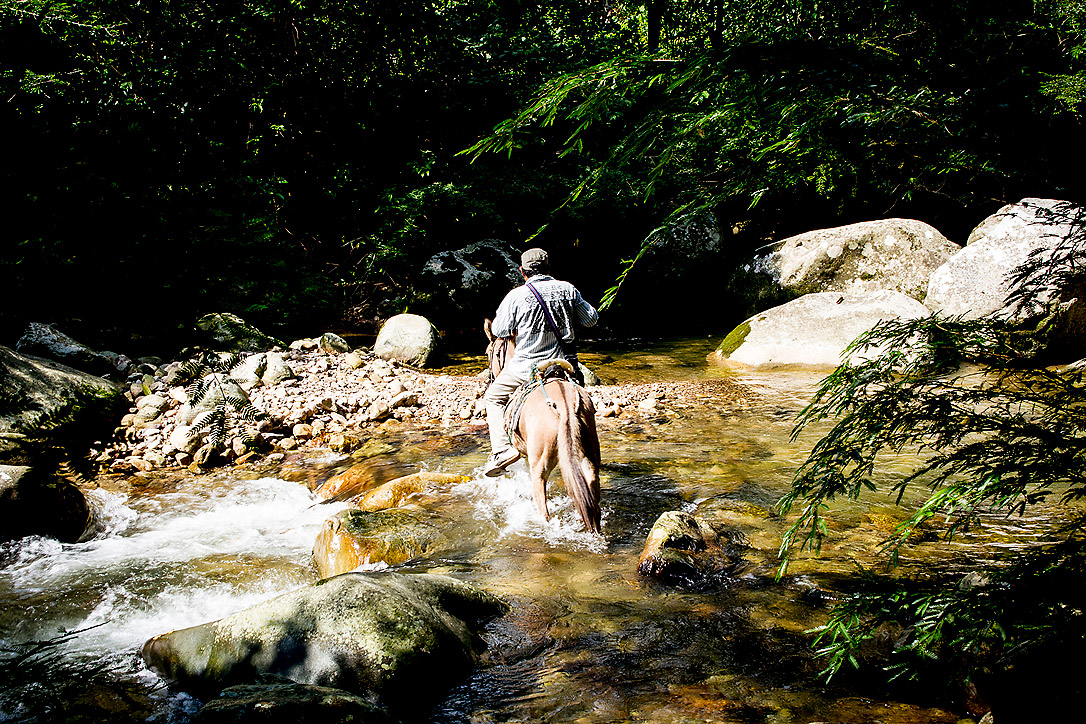 The municipality of Tame, where Perez stepped on the mine, has the second highest prevalence of landmine victims in the country. This year alone, 23 people have died in landmine accidents in the country, four of them in Arauca. The number of those who suffered lifelong injuries is much higher.

On the fateful day in 2013, Perez was hunting with his brother. "When I stepped on the mine I was frightened,” he recalls. “The explosion lifted my arm and leg, like in a movie. I just stood there, feeling numb, half deaf, dizzy, and then I fell to the ground.” He could sense a warm rush of blood filling his boot and tried to stand up. “I could not, so I stayed where I was," he says.

It was half a day before Perez received medical attention. His brother alerted the community, who four hours later arrived at the site to extract him. It was almost midnight before an ambulance picked him up and via two local clinics transferred him to Cúcuta, in the northeast of the country, near the border with Venezuela, carrying an amputation order that a doctor had signed in Saravena. 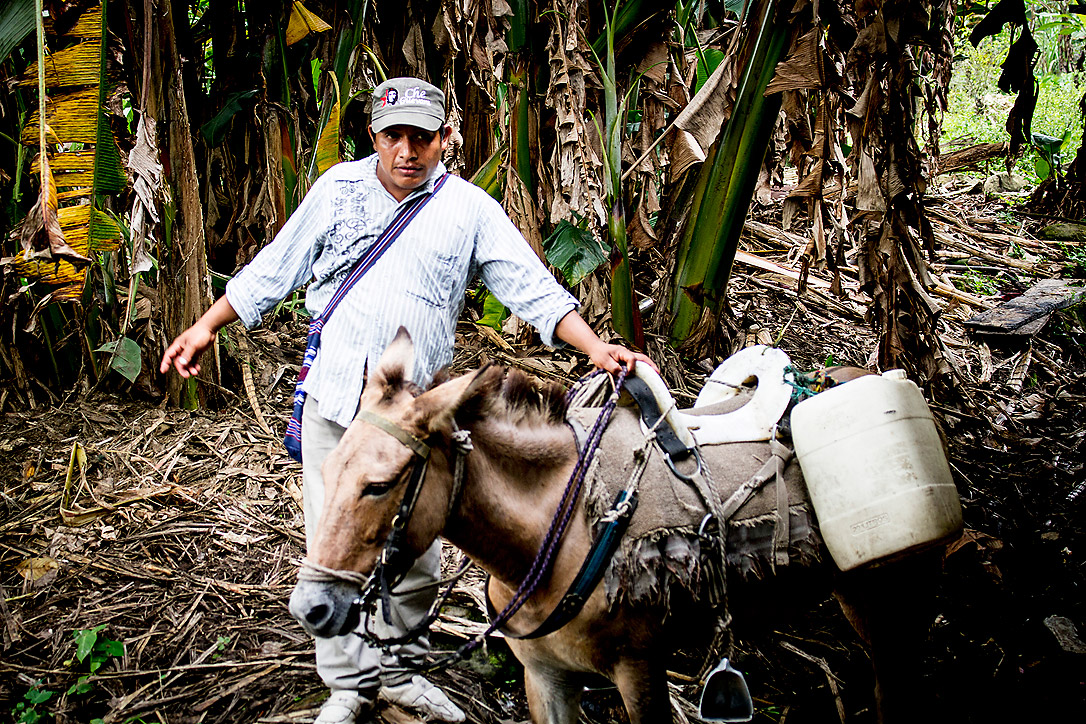 When I stepped on the mine I was frightened. The explosion lifted my arm and leg, like in a movie. I just stood there, feeling numb, half deaf, dizzy, and then I fell to the ground.

Perez however refused to sign the authorization to amputate his leg and called for a traditional healer instead. "When the U'wa contract a Western disease, we send for a Western doctor, but if he cannot heal the person, it means that there is a traditional disease, and we call the cacique, the highest spiritual authority,” Perez explains.

In U’wa understanding, the accident had disturbed the spiritual guardians of the mountain and caused an injury medicine could not cure. “White people do not believe in such things, but we think that when, for example, a snake bites us, or, for that matter, we step on a mine, the fear of the person attracts an evil spirit. We then have to call an indigenous doctor to heal us."

The cacique could heal the damaged leg, but Perez retained permanent injuries. He is almost blind in his right eye and can’t hear in his right ear. "I lost the memory and knowledge I had, and there is the fear and suffering which were caused when I stepped on the mine,” as he tries to explain what in the Western world would be called post-traumatic stress disorder. 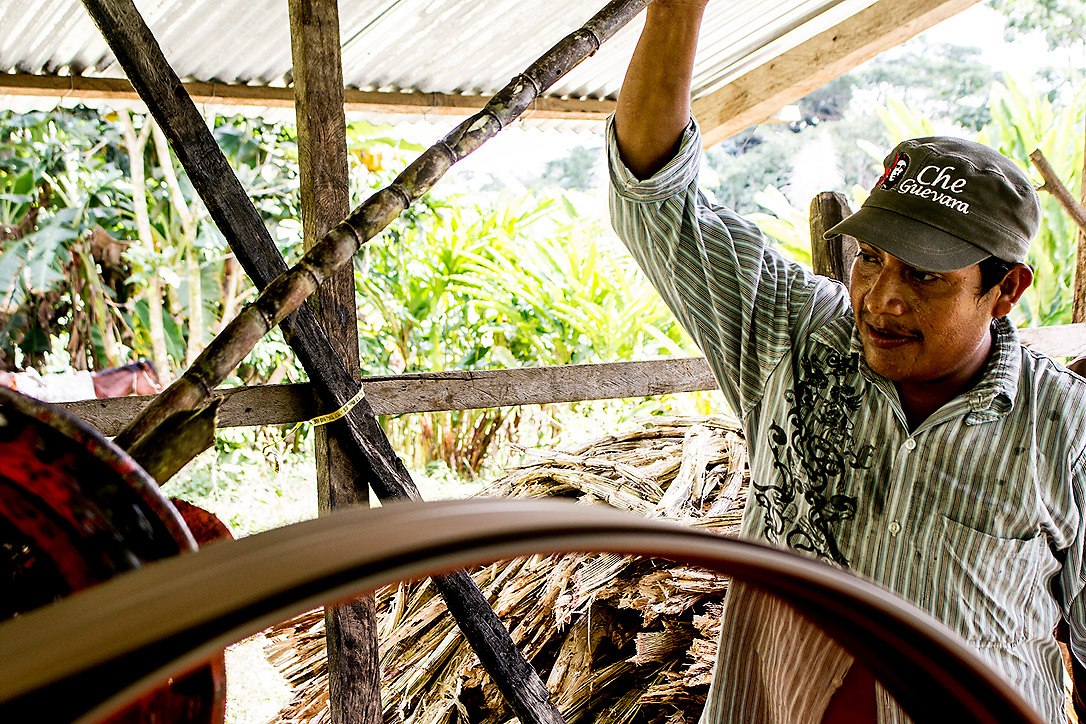 In an indigenous community such as the U'wa, where life is based on mutual support and cooperation, disability affects the entire group. "After the accident, everyone in my community cared a lot,” Perez recalls. “I cannot work as I did before. Fortunately, my children take care of me and I help my wife to clean the house, to cook, to peel the plantain... I miss working together with others in the field, but that cannot be," he says.

Perez found other ways to support the community. Since 2014, he has been a member of the board of the Association of Antipersonnel Mine Survivors Fighting for Dignity and Peace (ASODIGPAZ), a partner supported by The Lutheran World Federation (LWF) in the department of Arauca.

Through that partner and their project, Prevention and Care with Capacity, LWF has provided psychosocial support to 42 families of survivors. LWF supports people who have been injured in claiming support from the local authorities and advocates for facilities that can be accessed by people with disabilities. Together with the survivors, LWF conducts workshops about the risks of land mines and unexploded devices.

For Perez, ASODIGPAZ has been an important support network. "I've learned a lot about those explosive devices," he says.  "I have met people who have had accidents even more serious than mine and we all support each other. All members of ASODIGPAZ, both indigenous and non-indigenous, are fighting for our rights, for compensation and that people with disabilities caused by landmine accidents can access the pension that allows us to move forward with our lives." 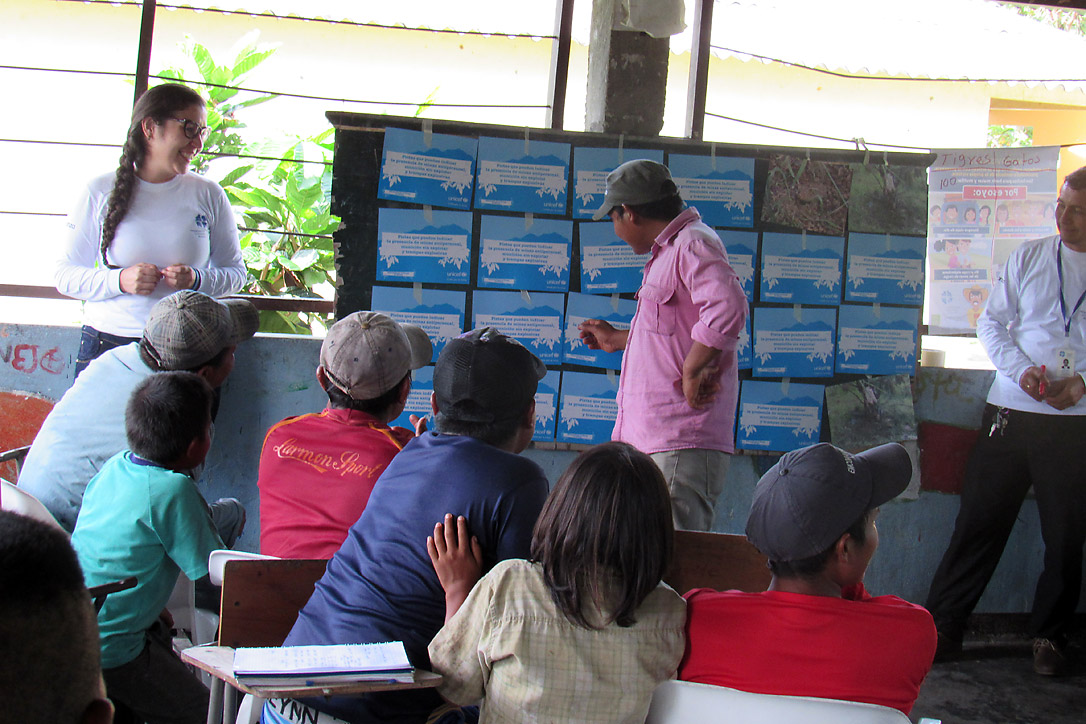 In turn, Perez has helped the LWF to better understand the impact of mine incidents on the spiritual and daily life of indigenous communities, as well as the physical and psychological damage to the survivors. LWF adapted the workshop methodology to suit the needs of indigenous victims, using visual materials more suited to their way of learning.

"They are people who train us and help us in so many ways,” Perez says. “I have been very encouraged to participate in the activities. They have also guided me in all my legal processes."

Contribution by Nubia Rojas, communications consultant of LWF Colombia, with contribution by Alexandra Riveros, coordinator of the project, Prevention and Care with Capacity.