The cross that transforms 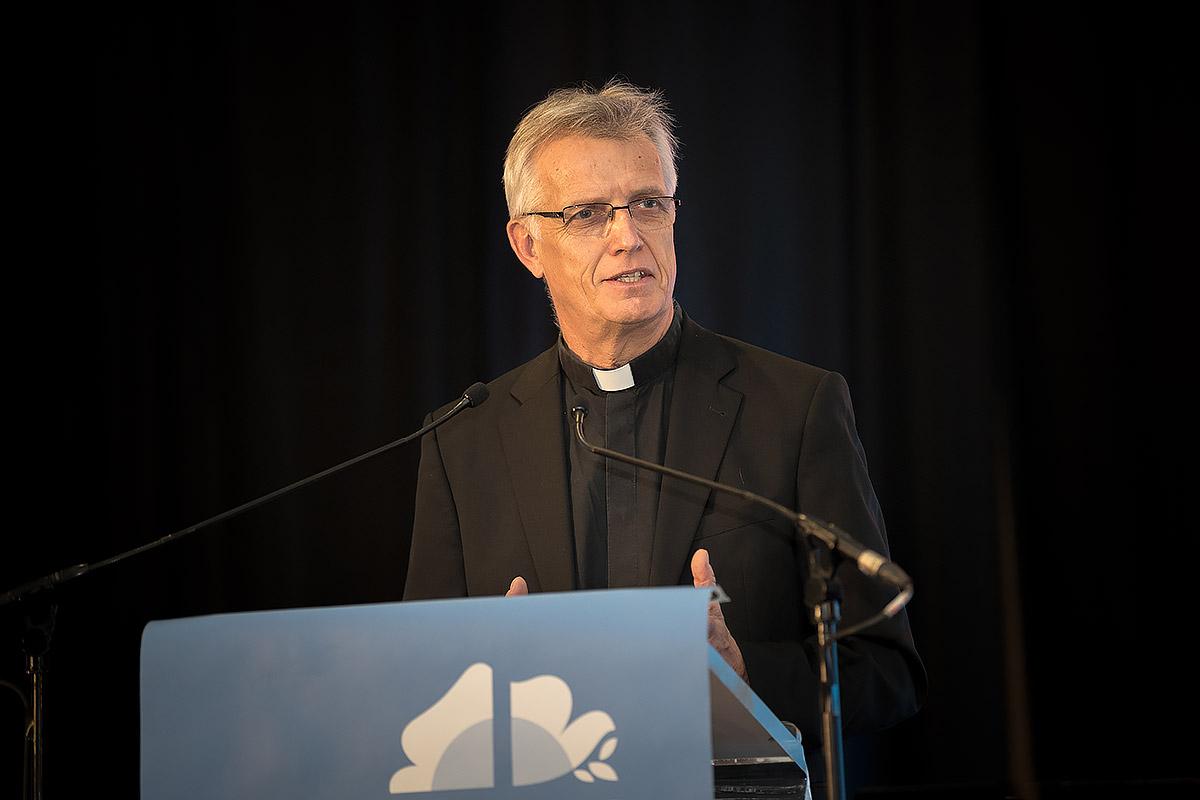 For the message about the cross is foolishness to those who are perishing, but to us who are being saved it is the power of God. (1Cor 1:18)

Seen from the outside, the cross was probably the most inadequate symbol the early Christians could have chosen. Communication and branding experts would have cautioned against, if not objected to, the choice. As an instrument of punishment and execution, used to suppress political resistance, the cross was almost an indecent, scandalous symbol for a community.

Yet, they chose the cross because of what it captured in such precise ways. It became a symbol for them of the daily experiences of violence and pain, oppression and injustice.

Moreover, it also became a symbol for what God made out of it: the cross is where human sinfulness is overcome by God’s compassionate love. By shaking the foundations of a world built by human design, the cross reveals the world as God wants it to be. A place of justice, peace and reconciliation. A place of life in abundance.

At the cross God’s most intimate word is fully revealed, and established as the lasting word that permeates all that is in this world. With that one word “Christ” silently spoken, God silences all noisy words and actions of hatred and violence.

Seen with the eyes of faith, therefore, the cross is where the deepest and most meaningful transformation takes place. It is a symbol that nurtures hope in the most hopeless situations, affirms life in the midst of death, insists on peace while the signs are about war, that draws God’s justice in bright colours over and against the sombre tonalities of human injustice.

As churches deeply connected to the cloud of witnesses that preceded us, we belong to a community beyond time and place that shares this new space of transformation, of which the cross is its deepest symbol.

Transformation. A scandalous transformation in the eyes of the world because it is generously loving and relates compassionately to others. And transformation is always deeply rooted in that one word “Christ”. Christ who died so that the world finds life.

May God inspire Lutheran churches and the global communion of churches to become anew witnesses in word and deed of God’s transforming power.