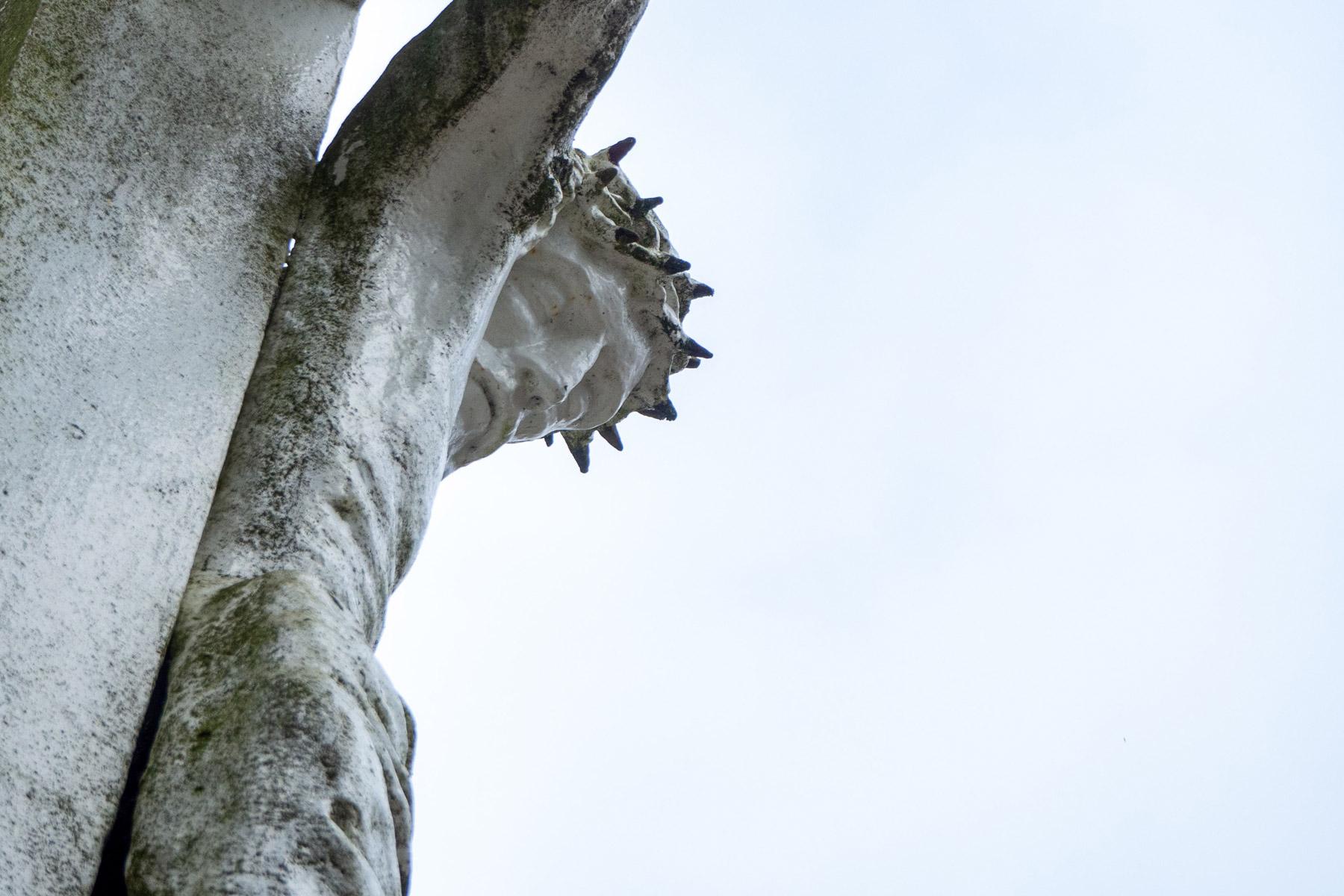 Jesus answered, “I told you that I am he. So, if you are looking for me, let these men go! “This was to fulfill the word that he had spoken, “I did not lose a single one of those whom you gave me.”

Have you heard someone, who is being hunted down, come forward to his captors or executioners and say, "It's me"? In a garden close to a stream in Kidron, Judas, with a contingent of soldiers and armed guards sent by the chief priests and Pharisees, arrives to arrest Jesus. But against all odds, Jesus presents himself to his captors and gives himself up to them. What does this attitude teach us in this Lenten season, which reminds us of the Cross where Jesus gave his life for our sins?

Jesus knows everything that will happen to him.

Jesus knew why he was being looked for and the powers invested in him. Although he was capable of defying s the forces at work, Jesus did not have the urge to fight, but rather a desire to fulfill his Father's plan. When he was with his disciples, at the last supper, he declared, "Very truly, I tell you, one of you will betray me" (Jn 13:21). When the time came, without any resistance, he asked his captors: "Who are you looking for? Jesus of Nazareth, they answered. To the spirit of war, Jesus offers the spirit of peace. With an insistent tone, he says "I told you it was me," thereby disarming the guards and throwing them into great confusion. His words "it is I" reveal the power and glory of the Son of God who does not abandon his mission and who is determined to accomplish it against all adversity.

Today, it is becoming more and more difficult to accomplish the mission of the gospel because of the Coronavirus pandemic, as well as the other evils that persist and continue to ravage lives. Restrictive measures make it almost impossible for people to move around, therefore paralyzing certain activities.. Rather than abandon its mission, the church is called to review its strategies for action in these critical times.

If you are looking for me, let these men go.

"I am the good shepherd." (Jn 10:11). The good shepherd leads his sheep to safety in their enclosure. Jesus came into the world to save sinners. This is the mission that was entrusted to him by the Father, so he lets those who came to arrest him, and who fell down at the sound of his words, rise up so that they too can be part of the salvation he offers. He did not want anyone to fall down because of him.

The Son of God gives himself up. He came into the world to give his life because he received this commandment from his Father, whose glory he left for this purpose. At his voice, his enemies fall down with their weapons in their hands. His voice speaks louder than the voice of our enemies, it confounds and overthrows them and it sets us free. By his words "it is I," Jesus expresses his divine authority by proving that he came to give his life for his own.

I did not lose a single one of those whom you gave me.

Jesus came to fulfill his Father's will which is to bring his children into glory, not by creating them, but by redeeming them, as it was said of him: " When you make his life an offering for sin, he shall see his offspring" (Isaiah 53:10). He lets these men, knocked down by his divine voice, stand up and offers himself to them, so that his own escape, not only from the hands of their enemies, but also from the judgment that he was going to endure in their place, in our place. What love!

The good shepherd watches over his sheep because he gave his life for them so that they might live. The life of Christ in us is our hope in his person, in which we stand. Whatever situation prevails, our hope in Christ remains. Let us remain faithful and practice what is right, respecting one another and respecting those in authority during this time of restriction by adopting safe gestures and practices for a healthy and blessed life.