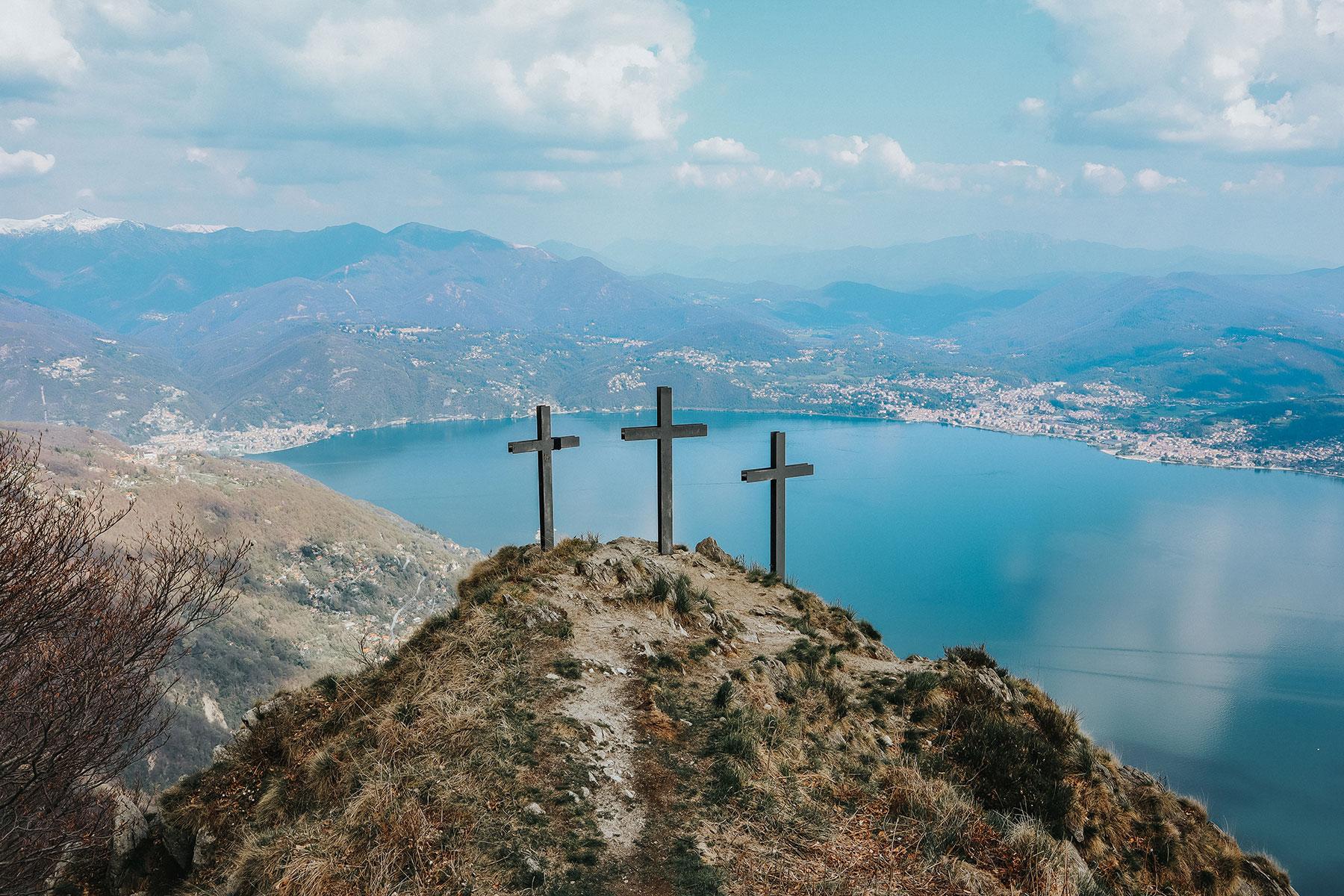 (LWI) - In this year’s message for Good Friday, LWF’s vice president for the Central Western European region, Pröpstin Astrid Kleist reflects on the Gospel of Luke’s account of the Crucifixion, as Jesus is nailed to the cross to die between two criminals.

She recalls the different reactions of those two men condemned to death by “one of the cruelest forms of execution in the Roman Empire.” One is “full of mockery,” while the other is “full of amazement” and is promised a place in Paradise by Jesus. “Sinner and righteous alike suffer the cross,” Kleist says, yet Jesus’ death reveals the grace of a God “who is greater than our human heart.”

Kleist, a member of the Evangelical Lutheran Church in Northern Germany, reflects on the meaning of Jesus’ death for those killed, injured, uprooted and bereaved by Russia’s attacks on Ukrainian towns and cities. Good Friday, she says, brings “the unjust killing and the unjust dying” before God. Passion stories are everywhere, she notes, “and in their midst the God of mercy.”

The repentant criminal, on hearing Jesus’ words, received forgiveness as he recognized his own guilt, Kleist says. On Easter morning, she concludes, we too “will be startled at how God calls to new life from the darkness of the shadow of death.”

A Corona of Thorns
news