Opportunities for the future 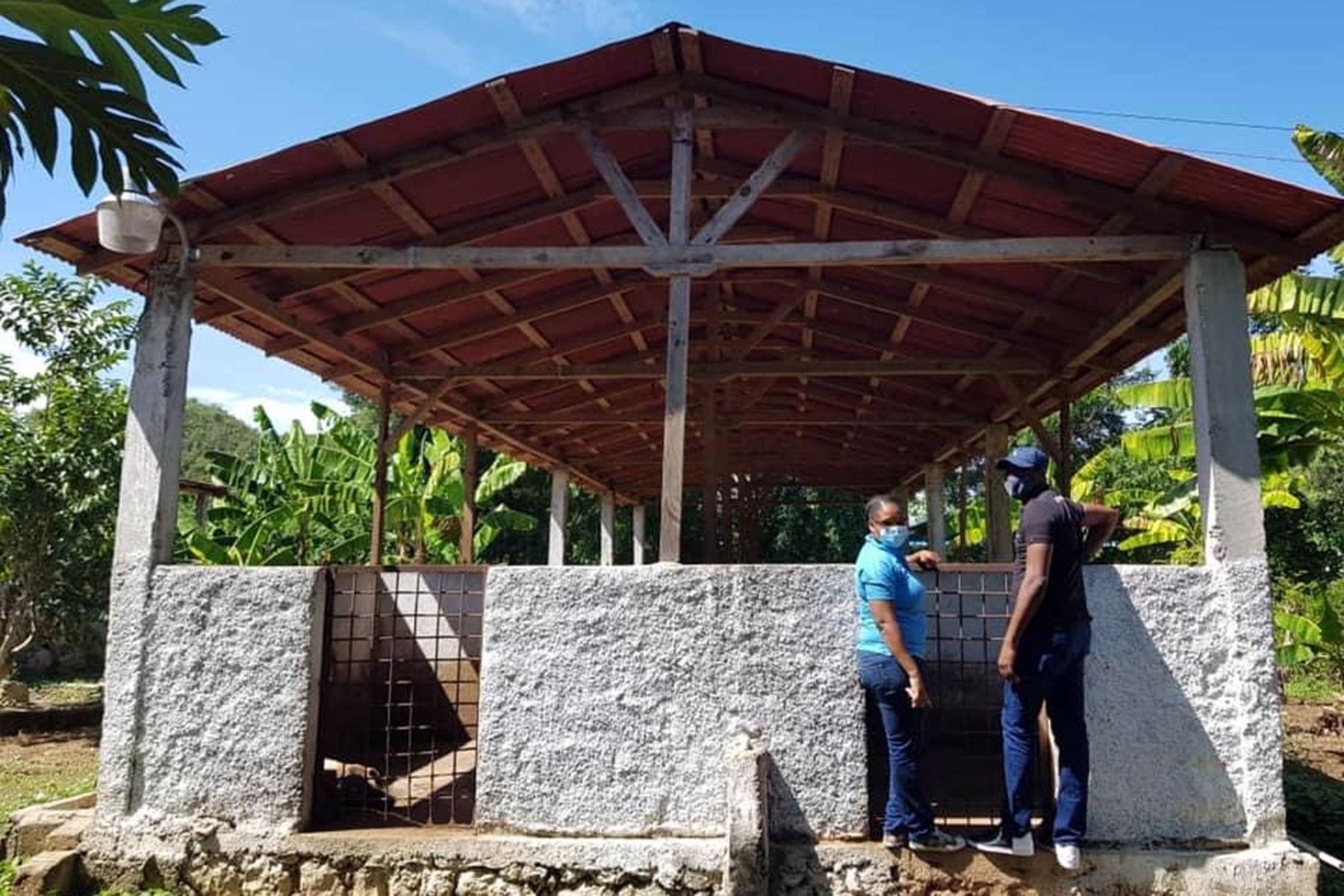 The piggery near JÃ©rÃ©mie, which was set up by LWF and is now successfully run by a local organization. Photo: LWF Haiti

A piggery in Haiti, and how it creates livelihoods

Let me introduce you to Fiona.

Fiona is a nice, big, and sympathetic pig that I met in Haiti's Grande Anse department.

As an organization, we supported the setting up of a piggery more than 14 years ago. Upon a visit, we could see that it is still there, providing for the Grand Anse area population. The piggery still being there is not a given: Out of 24 piggeries that have been set up by organizations in the past years, only three are still functional. I think we owe that success to our approach and one of our partners, the Fondation Nouvelle Grande Anse (FNGA). Their support and professionalism made a real difference.

The piggery had been financed and supported by LWF in 2004. It was very innovative and responded to a real need to help farmers access well-bred pigs in this part of the country.

Haitians use pig meat a lot in their meals, particularly from May to November of the year. This meat is traditional during the Fête Champêtre (garden parties) and various other gatherings and events. Most people would get fried porc called griots here and friend plantain with pickles. Pig is part of one of the famous Haitian meals.

Fiona is a Cascon Chinois. This species is well adapted to Haiti and also to how farmers are growing pigs in general. Cascon Chinois don't get sick quickly in the Haitian rural environment, where veterinarians' access is a challenge.

Fiona is a model pig, which continues to reproduce. She had 18 piglets four months ago, and all survived. Farmers are keen to buy those piglets.

Peace is a shot on goal
blog

“Blue flowers” in the desert
blog