Witnessing to faith as a source of transformation 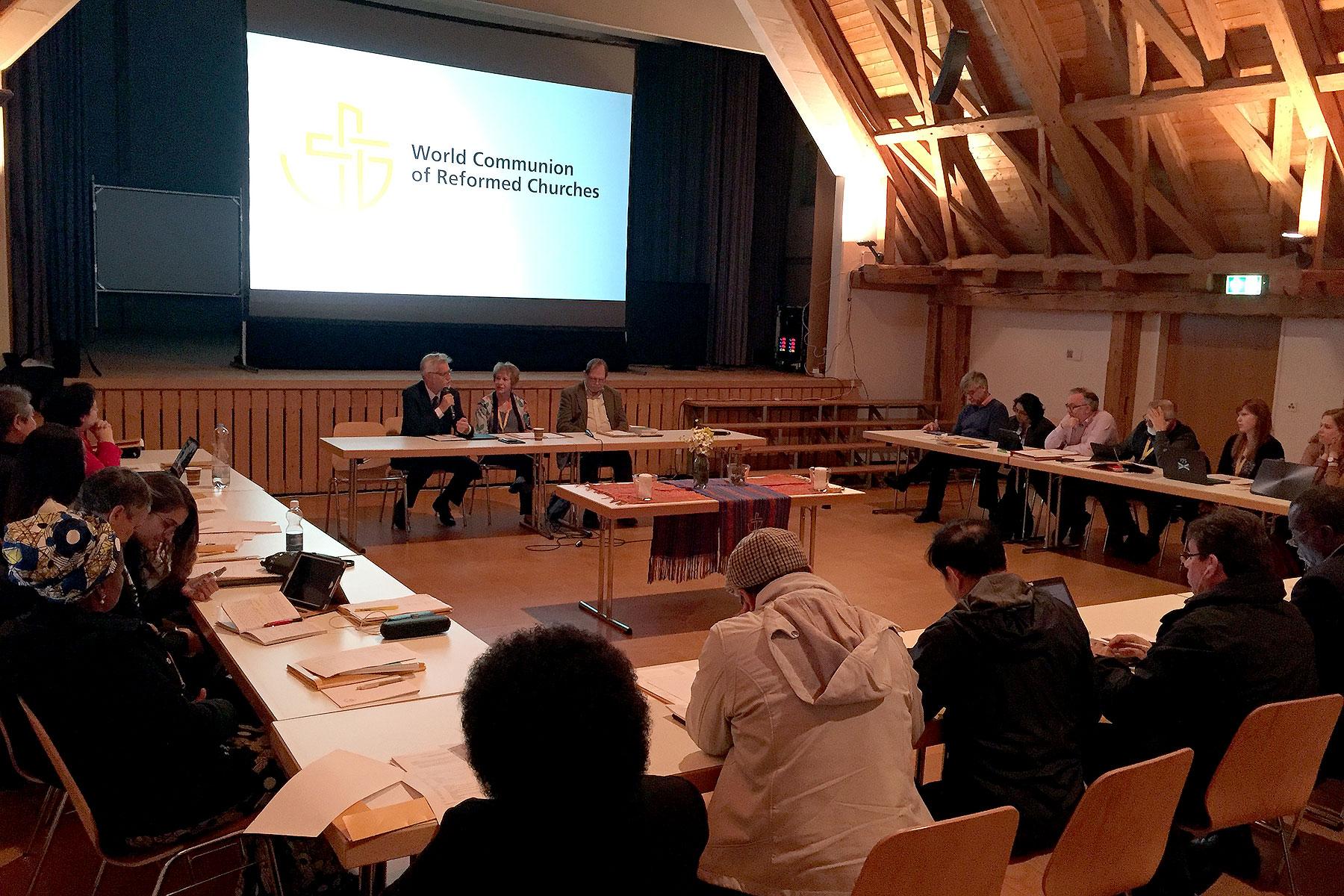 (LWI) - The Lutheran World Federation (LWF) General Secretary, Rev. Dr Martin Junge has encouraged members of the World Communion of Reformed Churches (WCRC) to continue working together with other Christians as they bear witness to “the power and the beauty of faith as a source of renewal and transformation” in the world.

His words came in a greeting delivered to the WCRC Executive Committee which is meeting near the Swiss city of Zurich from 9-15 May. The meeting is focused on the theme “Let your Light Shine Forth: Seeking Shalom in the Midst of Empire.”

The General Secretary began his greeting with the words of the Wittenberg Witness which the LWF and the WCRC signed together in 2017. He said that statement “stands both as a foundation and a constant reminder that we are called to come together and to witness together, nurtured by the presence of Christ in our lives through word and sacraments.”

General Secretary Junge also highlighted two key areas of engagement between the two world communions, firstly through the NIFEA process, which works for more just international financial and economic structures to replace the current unregulated market economy. He stressed that the LWF’s commemoration of the 500th anniversary of the Reformation adopted the slogan ‘Not for Sale’ to underscore the need to move away from “an approach that commodifies everything. Even human beings. Even creation.”

The second area of cooperation for which we can be thankful, he said, is the “amazing process that has unfolded” following the signing of the Joint Declaration on the Doctrine of Justification by five Christian world communions.

We are committed to witness more and effectively together to the salvation given to us in Christ.

He noted that just two months ago, leaders of those five communions, Anglicans, Catholics, Lutherans, Methodist and Reformed, came together to renew their commitment to taking that process forward. He recalled that they signed a common statement saying “We are convinced of the power of the gospel of Jesus Christ to transform us and the world and we are committed to witness more and effectively together to the salvation given to us in Christ.”

Offering prayers for a successful meeting from the worldwide Lutheran family, General Secretary Junge said: “it is a good time to be the church” as we use the gifts entrusted to us to make “the message of God’s liberating grace” known to all humankind.