From silent humiliation to advocacy for social change 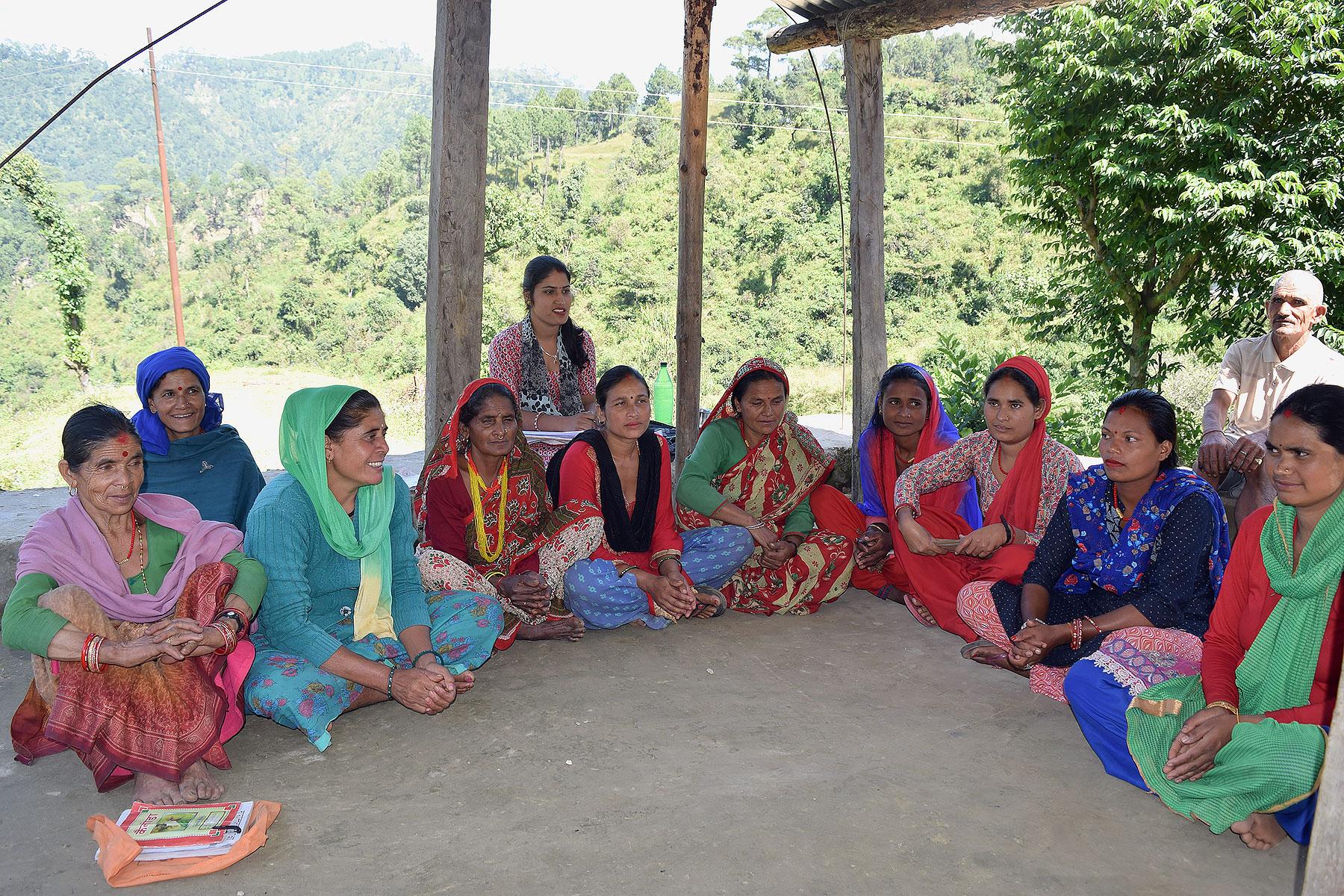 (LWI) - Thirty-year-old Basanti Mahar of Bashulinga village in Nepal says talking to other women about alcohol-fueled domestic abuse in their community has changed her life and transformed the whole village.

The women in the village located in the far western district of Doti, witnessed the change in their lives as they gained awareness about their rights, after silently enduring humiliation, physical abuse and mental torture.

No one was there to listen to their personal stories.

Started in May 2018, TEP is a nine-month project, aimed at educating women and increasing their level of awareness. At first, the women of the freed Haliya community were brought together to share their personal grievances and discern the best way to deal with their situation.

I have also learned the skills of arguing my case and dialogue. I don’t hesitate to raise any issue with any person.

“I have not only learned to read and write, I have also become capable of doing math and have learned to handle a mobile phone,” said Mahar. “I have also learned the skills of arguing my case and dialogue. I don’t hesitate to raise any issue with any person.”

Community leaders have lauded TEP as one of the most successful programs directed toward the traditionally bonded laborers in the rural Nepal district. Haliya leader Mr Jay Ram Luhar emphasizes its importance, saying, 35 percent of women in the community are subjected to domestic violence. As equal gender participation is critical for the project’s success, its 40 participants comprise 25 women and 15 men.

A safe environment for collective action

Listening and sharing their experiences with one another in a safe environment, the women came to understand that almost all of them were facing physical violence and mental torture due to alcohol abuse by their husbands.

The women first asked the men in their community for support but this request was rejected. They then demanded that the local authorities, police or district administration shut down the village alcohol outlet. All those efforts were in vain.

“Finally, we were able to issue an ultimatum to the rural municipality to shut down the alcohol dealer’s shop. It was closed following our request,” said Mahar, referring to the benefits of the LWF skills’ training program.

The women went further and decided to levy fines for acts of violence and alcohol abuse. Their actions have drastically reduced incidents related to domestic violence and turned the village into a peaceful community.

“In the last two months our village has become completely tranquil and women are sleeping in peace,” Mahar noted.

“No one is left behind”

Since the introduction of TEP, several other campaigns have been launched, including focus on climate change, disaster preparedness, sanitation and clean drinking water. “Our priority is providing skills and training to women and girls from marginalized and poor communities. We make them aware of their rights and capacities,” Manandhar notes.

“This offers them a path toward a bright future and ensures that no one is left behind. It helps end violence against women and other practices that violate their rights,” he adds.

The LWF humanitarian and development program in Nepal was established in 1984. Targeting marginalized and disadvantaged communities such as the Haliya, the LWF supports efforts to reduce the risk of natural and human-made disaster, prepare their response to emergencies, secure sustainable livelihoods, and promote community-led action for governance and justice.

Women in Church and Society