Living at the crossroads of Lutheran and Indigenous cultures 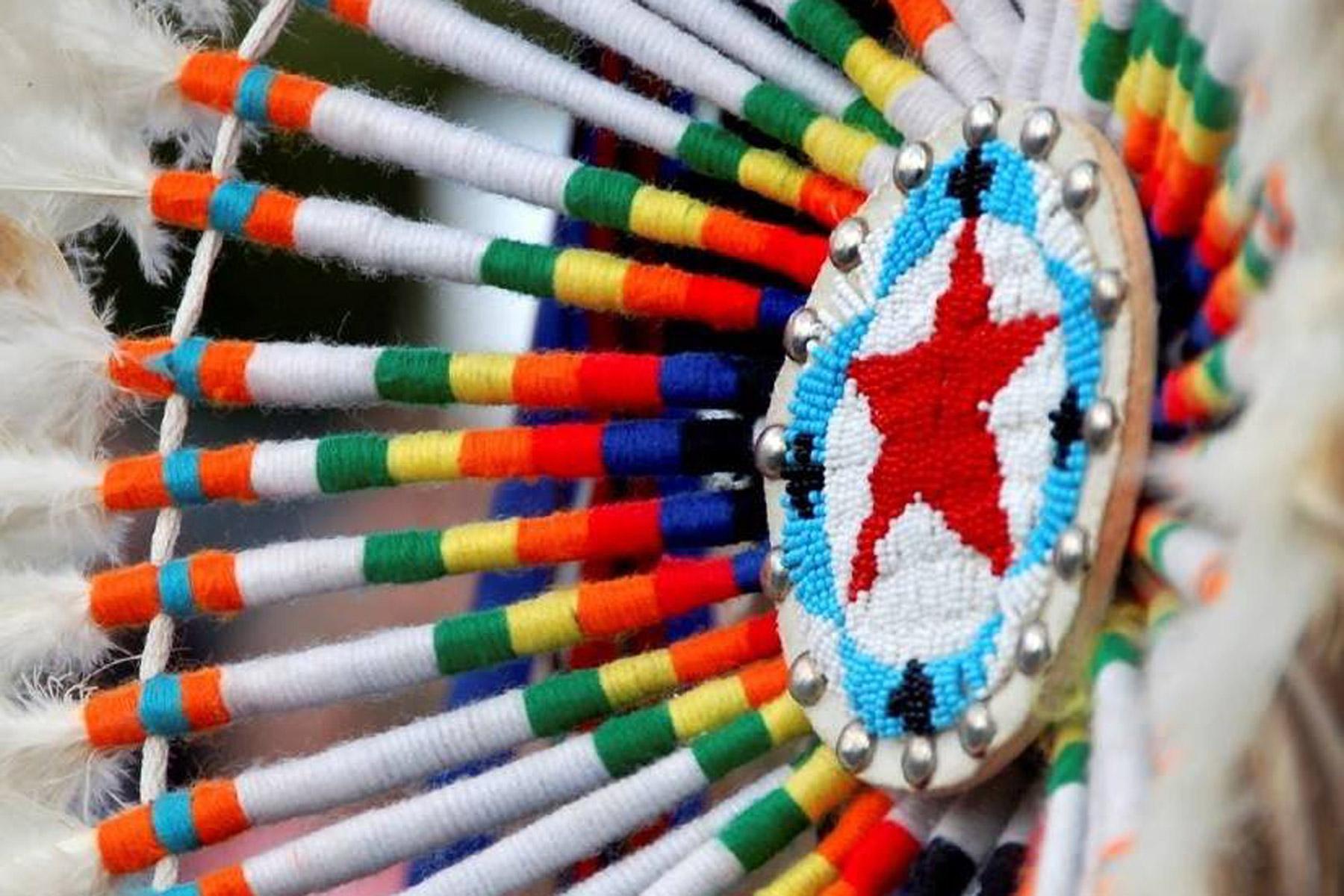 (LWI) - A reindeer herder’s daughter serving as leader of the Sami Church Council in the far north of Norway, a Massai pastor from southern Tanzania and an Oglala Lakota Sioux pastor from North America shared their diverse experiences of ‘Being Lutheran’ at a webinar on 2 September.

The online conversation, moderated by the Lutheran World Federation’s Program Executive for Identity, Communion and Formation, Rev. Dr Chad Rimmer, was the third in a series of monthly webinars exploring ways in which Lutherans live out their faith in different countries and cultures.

The aim of the encounter was to explore how religious identity is experienced at the intersection of indigenous culture and the Lutheran tradition. The dialogue between the three women looked at ways in which traditional creative wisdom can confront today’s challenges of racism, inequality, neo-colonialism and environmental crisis, in the world and in the church. 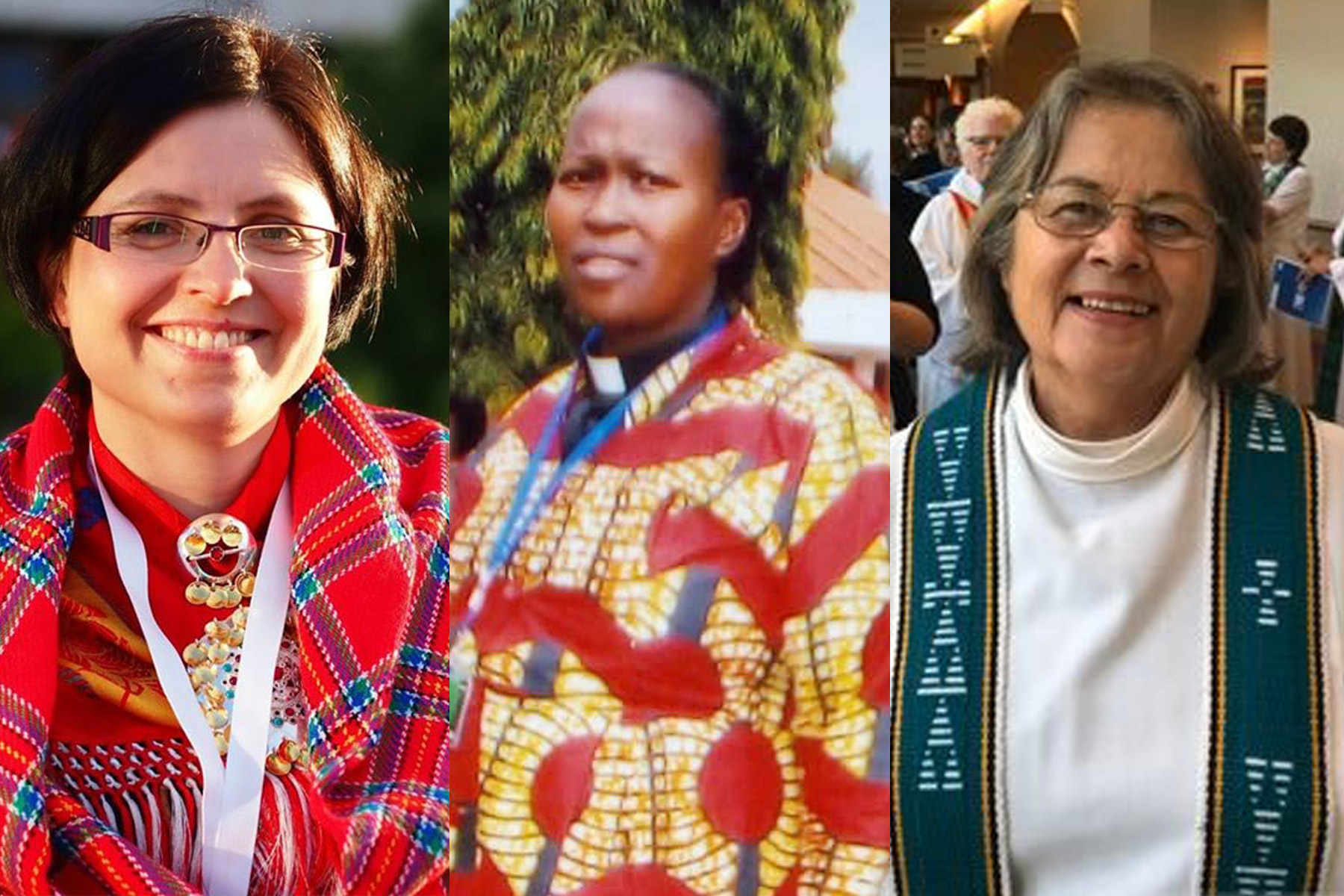 Ms Risten Turi Aleksandersen, General Secretary of the Sami Church Council, explained how she learnt her Lutheran faith, as well as her native people’s language and way of life by following her family in their daily reindeer herding activities. “Our parents and grandparents taught us how faith is closely connected to everyday life,” she said. “They showed us how to ‘bless’ or pray before beginning all activities, how to respect God’s creation and say thank you for the reindeer that provide us with food, clothing, everything we need.”

Rev. Rebecca Maduli Kurubai, a Maasai pastor and doctoral candidate at Tumaini University Makumira in Arusha, shared challenges she faces in ministering to her tribal people in Tanzania. While many Maasai still follow their traditional religion, others have joined different Christian churches, the Lutherans being among the fastest growing group, she said. “The majority are women and children, because men do not want to give up the traditional practice of polygamy,” she noted.

Many of these women are “bullied and persecuted for their beliefs”, especially in the most remote, rural areas, Kurubai continued. She explained how the Old Testament stories of Anna, mother of Samuel and one of two wives of Elkanah, or Esther, the Jewish queen who protects her people from persecution by the Persians, are used to encourage the women to remain strong in their faith, despite such difficult circumstances.

The third presenter was Rev. Joann Conroy, the first Lakota Sioux woman to be ordained in the South Dakota Synod of the Evangelical Lutheran Church in America (ELCA) and current president of the American Indian and Alaska Native Lutheran Association. “To be part of the Lutheran church is an exciting road for our people,” she said, noting that there are some 30 indigenous congregations, about half of which have a Native American pastor.

“As native people, we are Old Testament people,” Conroy said, “because we know we have a direct relationship with our God and Creator.” She continued: “Contrary to what many people think, our people don’t have many gods, although we know that we are also surrounded by many spirits, that others call angels.” She added that she and her colleagues are working hard to encourage others to serve in ordained and consecrated ministries among the Native American community.

The church is working hard to educate our congregations, but the power dynamic means that people only ask for our voice and our opinion up to a certain point, insofar as it is useful to them.

Conroy also spoke of the generational trauma of native people who continue to suffer the effects of colonialism and assimilation, including within the Christian churches. “To be colonized means to take away who you are, it means always having to watch your back [….] and it makes it hard to have our voice heard,” she said. “The church is working hard to educate our congregations,” she continued, “but the power dynamic means that people only ask for our voice and our opinion up to a certain point, insofar as it is useful to them.”

All three women underlined the importance that their traditional cultures attach to the key Christian values of hospitality, respect, compassion, gratitude and generosity. “Maasai tradition says that when you kill an animal to eat, you must share what you have with others and ensure each member of the community has a particular part of the meat,” said Rev Kurubai .

“Living so close to nature, we know that we cannot take too much, but must leave enough behind for our neighbors and for future generations,” concluded Aleksandersen of the Sami Church Council.

See all the Being Lutheran - webinar series videos

The next Being Lutheran webinar on 7 October will focus on the Spirit and the presence of God’s Spirit in word, sacraments, and liturgy. Register here.