Faith in the Good 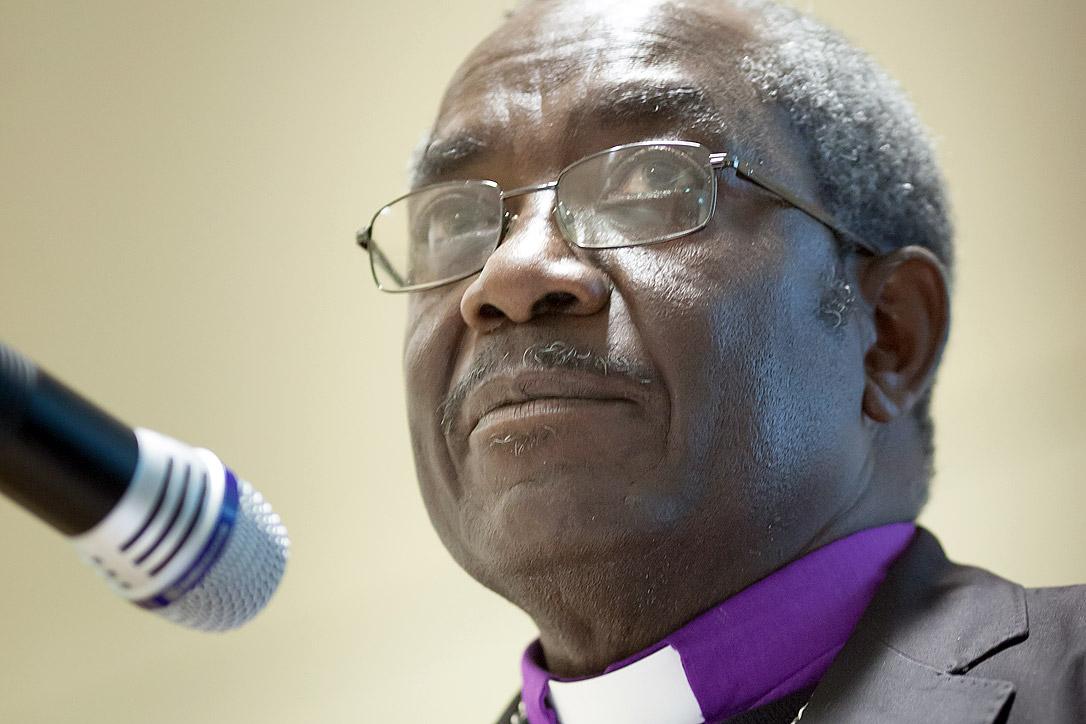 (LWI) – An international conference held, 15-18 December in Berlin, Germany, explored the interface between “Religion and Development Cooperation.” Hosted by Bread for the World and jointly organized by The Lutheran World Federation (LWF) and ACT Alliance, it brought together 55 participants from over 25 countries.

Under the thematic focus, the conference looked at questions such as: How can development work use the respective networks and influence of religion? Discussions included possible ways of cooperating with ministries, governments and political organizations; about new actors in theory and practice; and about the role of the church in issues on conflict and peace building. Around 90 people came specially to listen to the panel discussions.

Although the speakers presented different perspectives on the first afternoon, they agreed on one thing: religion is everywhere, is an important building block in most societies worldwide and has great influence on real life.

“Religions form global networks that can often reach even the most remote areas, particularly in regions where government organizations are weak,” underlined Rev. Dr Bernhard Felmberg from the German Ministry for Development Cooperation (BMZ). For that reason, BMZ has formed a task force on values, religion and development.

“A few years ago we thought that politics had nothing to do with development. That is quite wrong as we know now,” admitted Jean-Louis Ville from the European Commission’s Directorate General for Development and Cooperation (DEVCO). “Now it is about religion and the question is how we integrate it. It is part of the society in which we live.”

Ville gave an example of how seriously religion is now taken in Brussels. The legal framework for financial support for projects had been changed to take account of religious freedom. For a year now there have been new guidelines to govern the handling of religious values in project activity.

The role of religion in development assistance became clear, above all, through the participants from the Global South. “Buddhism says that hunger is the worst disease,” stated Indian theologian Rev. Dr Chandran Paul Martin. “In Asia the power of religion is immense. And it controls the way in which the world reacts to it in its own context,” he added.

Martin presented the provocative theory that it is often religions that recall humanitarian tasks. Precisely because situations such as poverty are often accepted as God-given, enlightenment must be brought by the religious communities. “Development must not be at the expense of fundamental human rights,” he asserted.

In Namibia the church is an important actor in social and political development, said Lutheran Bishop Dr Shekutaamba V. V. Nambala. “One cannot do anything without coming into contact with the Christian community.” Unlike in Western countries, in his context it is necessary to remind the State of its responsibilities.

“You can see from the participants that this discussion on religion and development assistance is relevant and for many organizations very present,” said Rev. Dr Kenneth Mtata, LWF study secretary for Lutheran Theology and Practice.

Dr Dietrich Werner from Bread for the World said he was glad that the conference was taking place at the right time. This time it was restricted to Christian churches but he can imagine opening it up to all world religions in one of the next rounds.

See more about the event