My years with the Lutheran World Federation 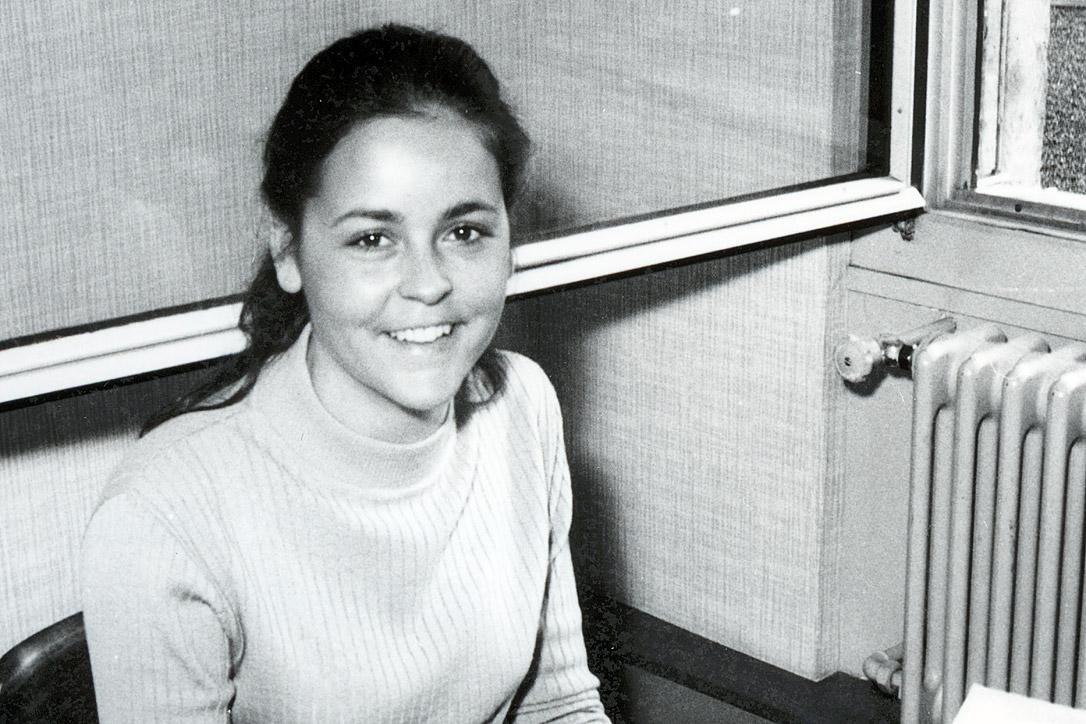 When, in early April 1965, I crossed the threshold of the newly built Ecumenical Center for the first time to take up my job with the Lutheran World Federation’s comptroller, Roman Maximilian Ritter, the LWF was still a teenager. At the time, there were forty-seven international staff members with the chief accountant, René Meier, being the only Swiss citizen. For me it was like joining a family. Having left home for the first time to enter into a new and unknown “world” I particularly appreciated the sharing and caring for one another. Those were the days when Mr Meier with his innate Swiss precision carefully counted out our modest salaries and put them into light-brown envelopes before they were hand-delivered to each one of us. It was the time when around ten in the morning the friendly women from the cafeteria rang a bell on the corridors, announcing that coffee and tea were being served, and, if time for breakfast at home had run out, even croissants or Danish pastries. These morning breaks always offered a welcome occasion for an exchange and quick chat with colleagues.

As years went by, and even though I intended—as most of us did at the time—to stay in Geneva only for some years to learn French, I met my husband, married, and left the LWF when my daughter was born only to return two years later to become secretary to the General Secretary. After the 1977 LWF Assembly in Dar-es-Salaam I was ready to move on and accepted my third position joining the director of the Office for Communication Services (OCS).

Towards the end of the 80s, assisting the OCS director in his assignment work with the Restructuring Committee at staff level, I knew from the outset that my position would not “survive” the major LWF restructuring, adopted by the LWF Assembly in Curitiba in 1990 and would have to look for another position.

I moved to the Office of the Deputy General Secretary, where my responsibilities included the preparation, logistics and minutes of Council and other meetings. This offered me the invaluable, and most welcome, opportunity to travel around the world and gain an insight into the life of the hosting member churches. Once more, in 1992, and for a few years only, I returned to the Department for Communication Services, and ended my services with the Deputy General Secretary and the 2000 LWF Assembly in Winnipeg.

At the time of my retirement in 2003, when I looked back on my “active life,” exclusively spent in the Federation, I counted having worked with nine department directors—three of them very able women—, five general secretaries, seven presidents from all corners of the world, and had been present at more than thirty meetings, either of the Commission or the Executive Committee/Council as well as six LWF assemblies.

After these many years and still today the LWF and the unforgettable years during which I had the chance to meet so many of interesting people and make friends for life, continues to be of genuine interest to me and holds a privileged place in my heart.