Zimbabwe Council of Churches calls for end to violence 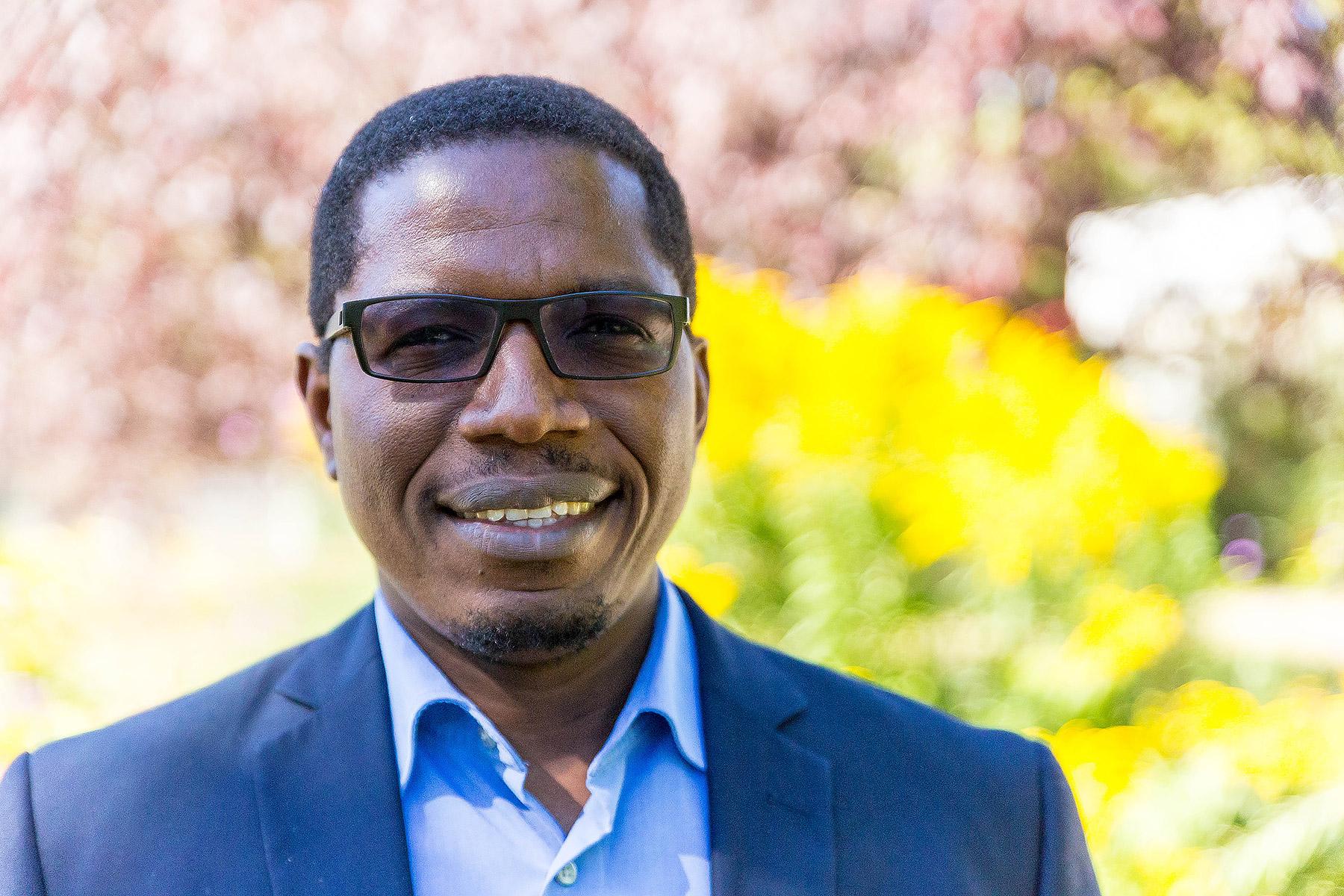 Kenneth Mtata during a visit at the Ecumenical Center. Photo: LWF/S. Gallay

(LWI) - The Zimbabwe Council of Churches (ZCC) has appealed for an end to the violence which erupted in the capital Harare and the southwestern city of Bulawayo on 14 January, following protests against steep increases in the price of fuel.

In a statement, ZCC General Secretary Rev. Dr Kenneth Mtata also “pleads with those in the security sector to stop shooting civilians.”

The Lutheran World Federation (LWF) member church, Evangelical Lutheran Church in Zimbabwe (ELCZ) is one of the ZCC’s member churches.

The ZCC notes that many Zimbabweans are struggling to make ends meet, since price increases have affected not only fuel, but also basic goods and services such as health, education and food.

Peaceful protest is provided for in Zimbabwe’s Constitution, the statement says, adding that the churches reject “the use of violence and intimidation against those citizens exercising their democratic rights.” According to local media reports, several people have died and hundreds have been arrested.

The statement concludes with a message of condolences to all those who have lost loved ones in the violence and a reminder that the social, political and economic challenges facing the country cannot be resolved by politicians alone or by one political party.

The churches therefore, it says, will “accelerate ongoing mobilization for all Zimbabweans everywhere to participate in the upcoming National Consensus Building Process” in order to promote dialogue and find lasting solutions to the country’s pressing problems.

The ZCC is made up of 26 churches with full membership including the ELCZ, 10 associate church bodies, among them, the Roman Catholic Church, and three observer church organizations.