The Horn of Africa has been hit by the worst drought in decades. With food vouchers, LWF supports some of the most vulnerable families near Kismayu, in Jubbaland State of Somalia. More support is needed. 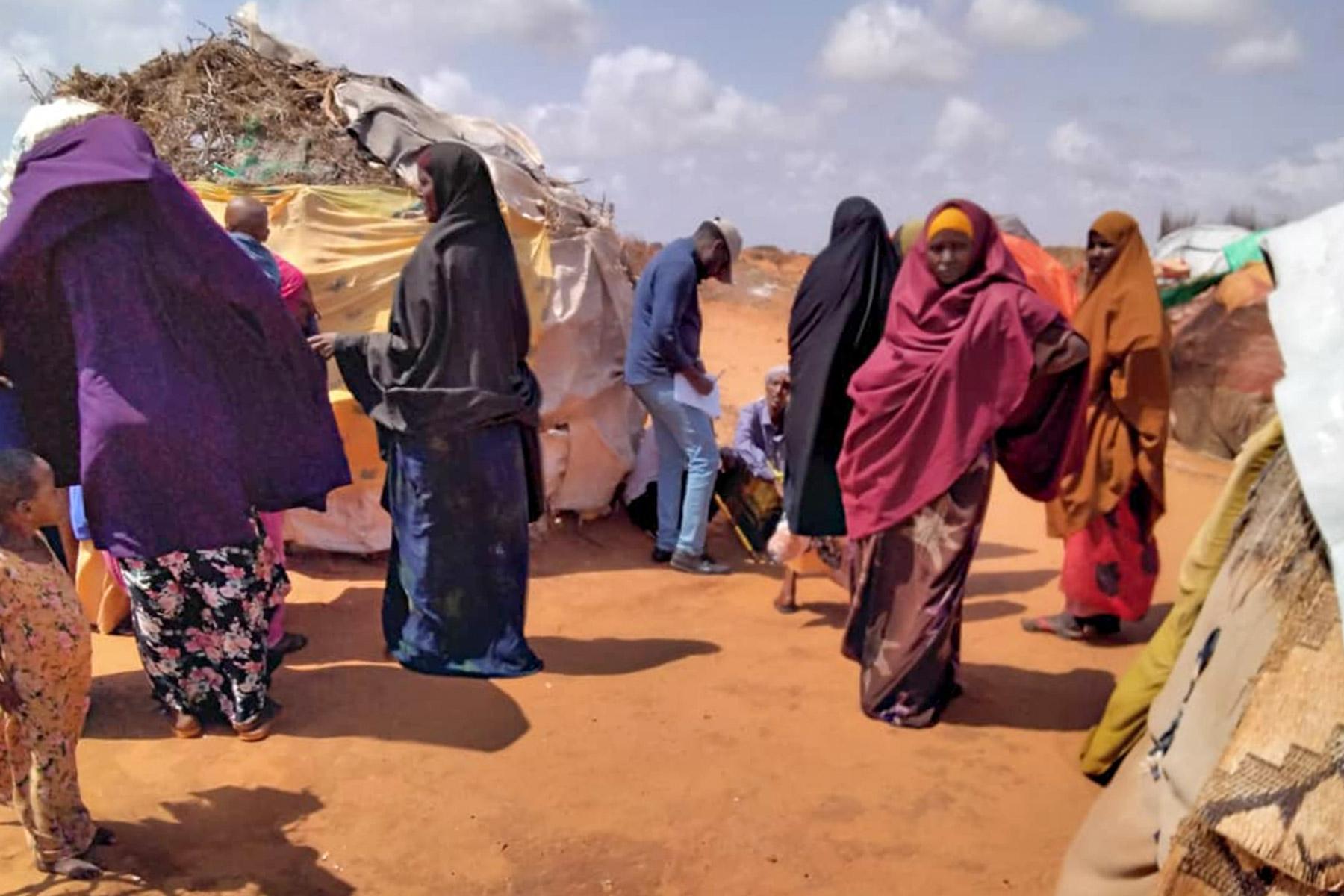 More than 2 millon children at risk of actute malnutrition

(LWI) - The Lutheran World Federation is distributing food vouchers to some of the most vulnerable households in Jubbaland, Somalia.

Somalia is weeks away from famine, according to reports from the United Nations. The country, like the entire Horn of Africa, has been hit by the worst drought in decades. It has not rained in years; livestock have died and harvests failed. The war in Ukraine has exacerbated the situation because Somalia relies on Ukraine and Russia for 85 percent of its food supplies. The war has limited production and exports, leading to an increase in prices. Many families in Somalia cannot afford to buy food.

The United Nations estimates that 7 million people need life-saving support. Two-thirds of them are children. It is further estimated that  Which means that 2.3 million girls and boys are at imminent risk of death from severe acute malnutrition. People leave their homes in search of help, and often end up in one of the many makeshift IDP (internally displaced people) camps. 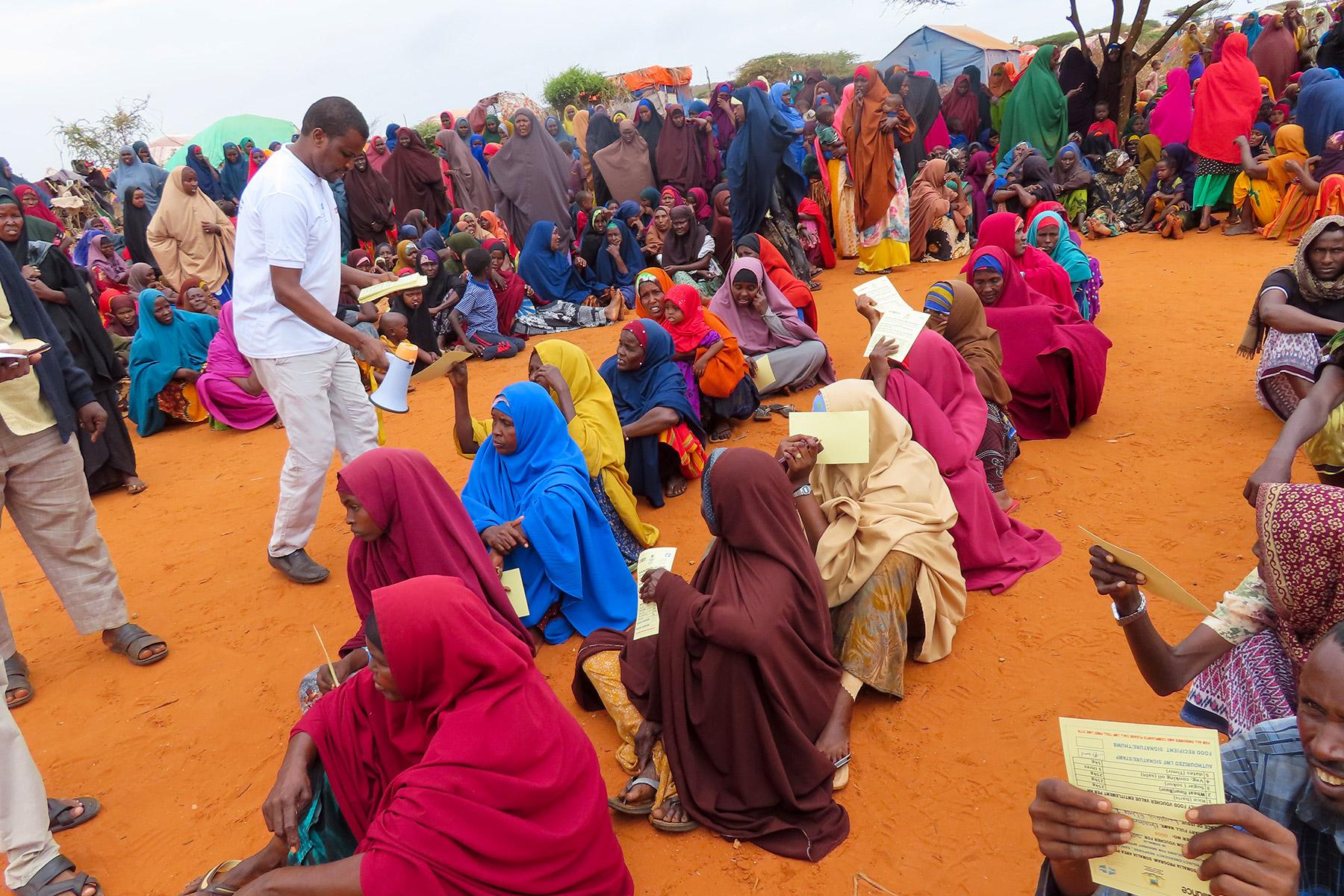 Difficult to make a selection

Jubbaland is one of the states of Somalia worst affected by the drought. About 5,000 families, some 30,000 people made their way to Luglow camp, north of Kismayu, in search of humanitarian assistance. People in the camp need food and water, access to sanitation, health care and often also a place to live.

The ACT Alliance has issued an appeal for support, which is not fully funded yet. LWF has started helping with the money made available through the appeal to supply food for 300 families in Luglow IDP camp, Jubbaland. "Each household will receive a food voucher worth 25kg wheat flour, 25kg rice, 25kg sugar, 3 liters vegetable cooking oil, and 1 kg dates", says Girma Gudina, LWF Country Representative for Kenya-Somalia. The families pick up the items from a local vendor, who will in turn be paid by LWF. This way, the aid people receive will not become smaller with rising food prices, and local vendors are supported.

“The need is huge and the selection of the 300 households was really challenging. There are households that could not make it to the list of the 300 but who are severely affected by hunger and malnutrition,” Gudina continues. “We have also put them on a waiting list, and hope for more donations to help them.”

LWF’s life-saving work in Somalia has been supported by Australian Lutheran World Service (ALWS) and the Evangelical Lutheran Church in America (ELCA).

120 USD is needed to provide the most basic food for a family per month. Please support LWF’s work and donate.