Refugees journey to the Olympic Games 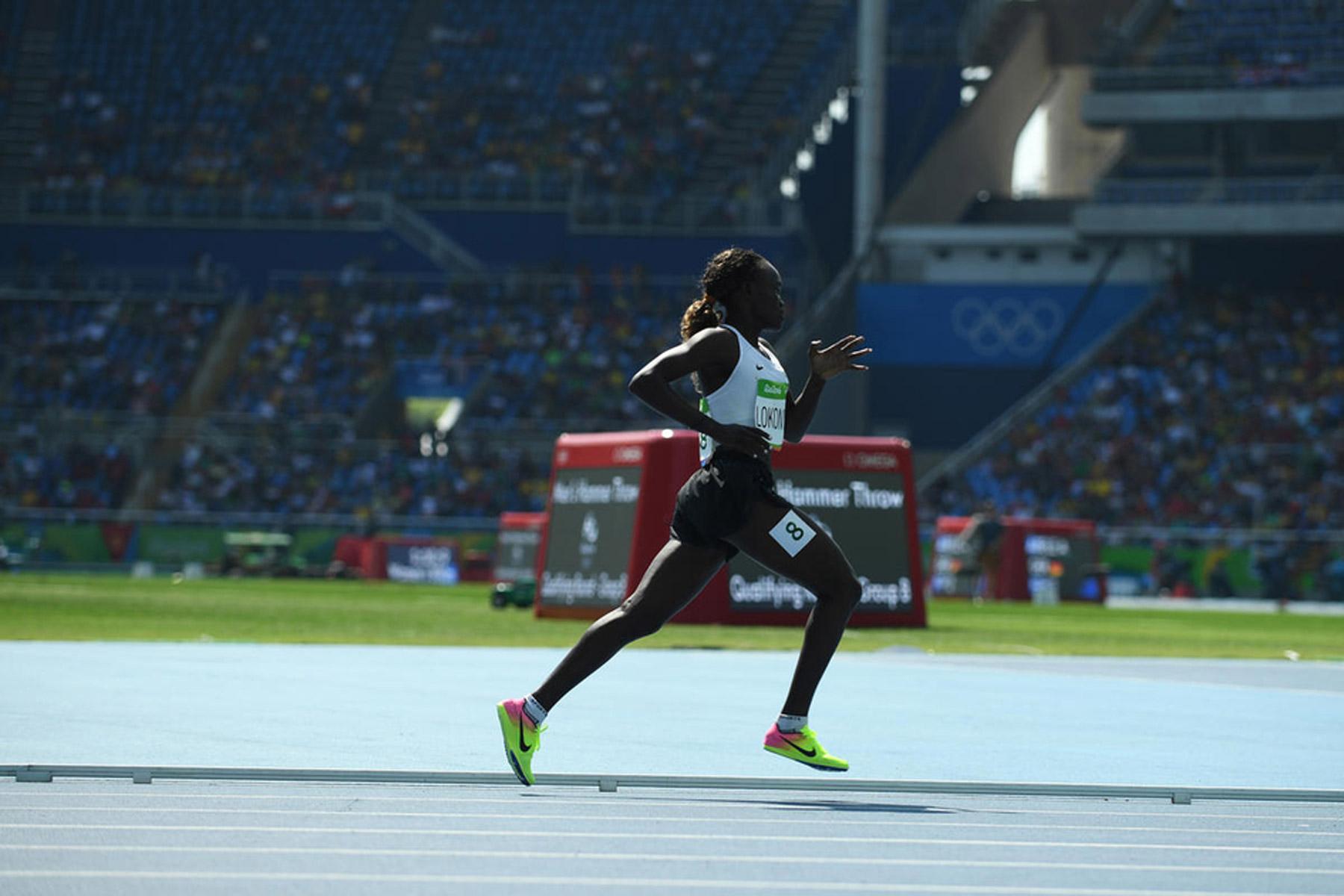 (LWI) - Leading up to the Olympic summer games in Tokyo, Japan, the United Nations High Commissioner for Refugees (UNHCR) has released a video calling for support for the refugee teams in the Olympic and Paralympic competitions.

“The story of ‘The Journey’ is similar to my own and that of my fellow refugee athletes,” she says, commenting on the 90-minute video. “I’m training hard in the hope to get to Tokyo. I want to help people everywhere better understand the lives of refugees and the power sport can have to change lives. I hope people will support to the Refugee Olympic and Paralympic Teams.”

I want to help people everywhere better understand the lives of refugees and the power sport can have to change lives.

Lokonyen fled the civil war in South Sudan and lived in Kakuma refugee camp, Kenya, before being talent-scouted. She spoke on behalf of the refugees worldwide at the Joint Commemoration in Lund, 2016.

“Rose has become a real idol for so many young refugees, both girls and boys,” says Maria Immonen, director of the LWF humanitarian arm, LWF World Service.

“She has achieved so many goals that many would think out of reach for a refugee, through her hard work, determination and perseverance. An outstanding athlete, she continues to encourage girls and boys to find the sport they love, practice hard, and find joy, a sense of achievement, friendships and hope through activities so important for both mental and physical health.

The video was released on 6 April, to mark the UN’s International Day of Sport for Development and Peace. The Refugee Olympics Team was established in 2016 for the Olympic Games in Rio de Janeiro, to raise awareness about the massive scale of displacement worldwide. The athletes competed under the Olympic Flag.

According to UNHCR, there are currently over 60 refugee athletes and Para athletes training in the hope of competing at the Tokyo 2020 Olympic and Paralympic Games. UNHCR is working closely with the International Olympic Committee (IOC) and International Paralympic Committee (IPC), to support the current refugee athletes who – despite the challenges of displacement and the Covid 19 pandemic – continue to train to keep their dreams of competing in Tokyo alive.

LWF provides education services, sports and cultural activities in many refugee camps worldwide. One of them is Kakuma, where LWF initiated “Kakuma Premier League”, a soccer competition, as well as boys and girls basketball teams. In Zaatari camp, Jordan, LWF established a safe space for Syrian refugee girls to play soccer in the LWF Peace Oasis.