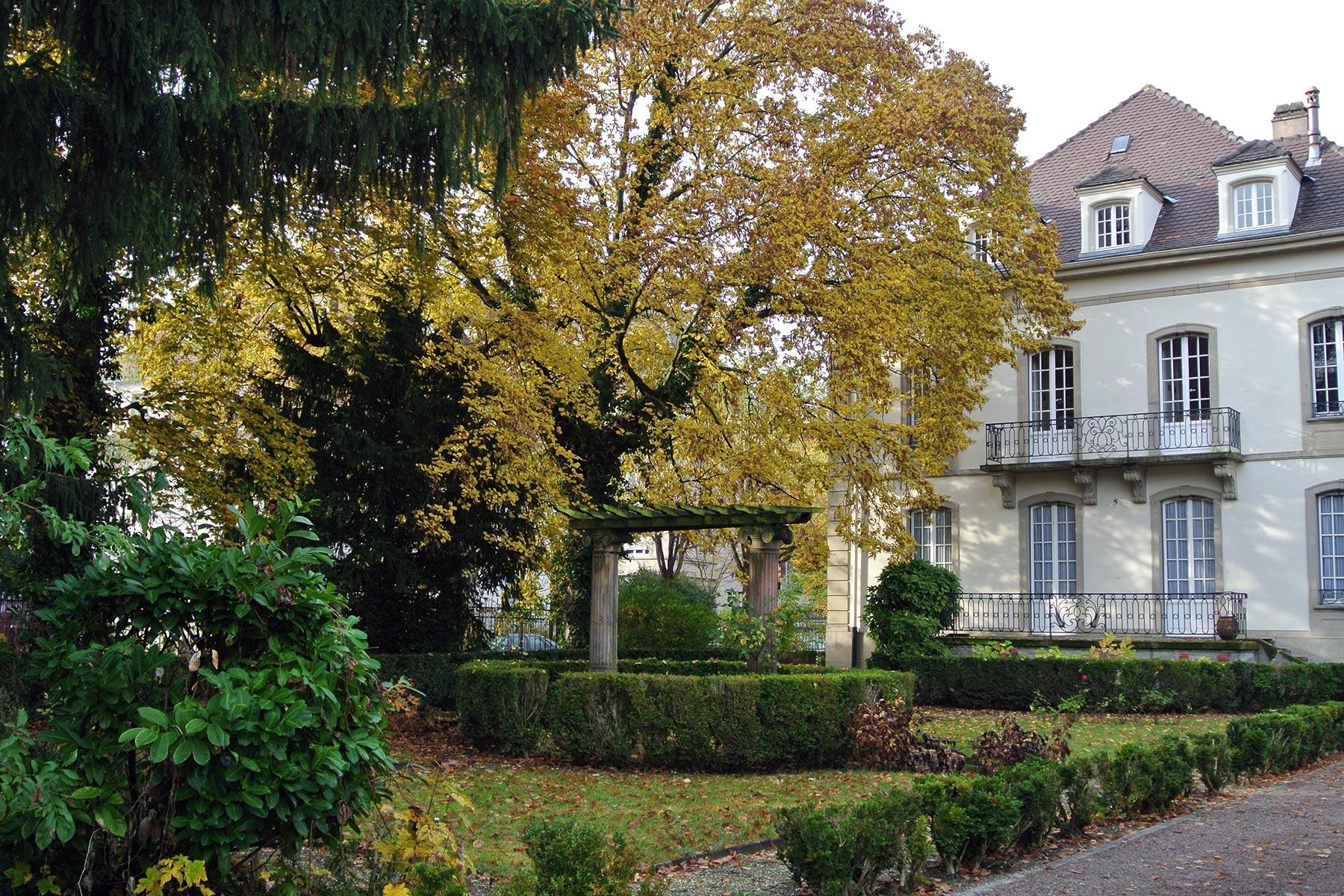 The Institute for Ecumenical Research in Strasbourg which organizes the Harding Meyer Prize. Photo: Denis Leypold

(LWI) - A French Mennonite, a German Protestant and an American Catholic theologian have been awarded the first ever Harding Meyer prize in Ecumenism. The award, announced by the Institute for Ecumenical Research in Strasbourg, is named after the visionary German ecumenist and veteran of many international dialogues, who died in December 2018.

Mennonite theologian Anne Cathy Graber was named as a recipient for her 2017 work entitled ‘Mary: A Study comparing John Paul II’s Redemptoris Mater and Luther’s Commentary on the Magnificat in light of Ecumenical Dialogues’. The study explores the differentiating consensus on many of the traditionally controversial questions of Mariology, even though some of those areas need further clarification.

A second recipient of the 2020 award is German Protestant theologian Jan Gross, cited for his work on the Lutheran-Reformed dialogue in Europe. His 2018 study entitled ‘Plurality as a Challenge: the Leuenberg Agreement as a Mediation Model for Reformation Churches in Europe’ examines Meyer’s contribution to the Agreement and his influence on the achievement of church fellowship in the Community of Protestant Churches in Europe.

The third prize winner is American Catholic systematic theologian Jakob Karl Rinderknecht, nominated for his 2016 ‘Mapping the Differentiated Consensus of the Joint Declaration’. Harding Meyer was a key influencer and author of the first draft of the Joint Declaration on the Doctrine of Justification (JDDJ), signed by the Lutheran and Catholic leaders in 1999. The agreement has now been broadened to include the Anglican, Methodist and Reformed churches. 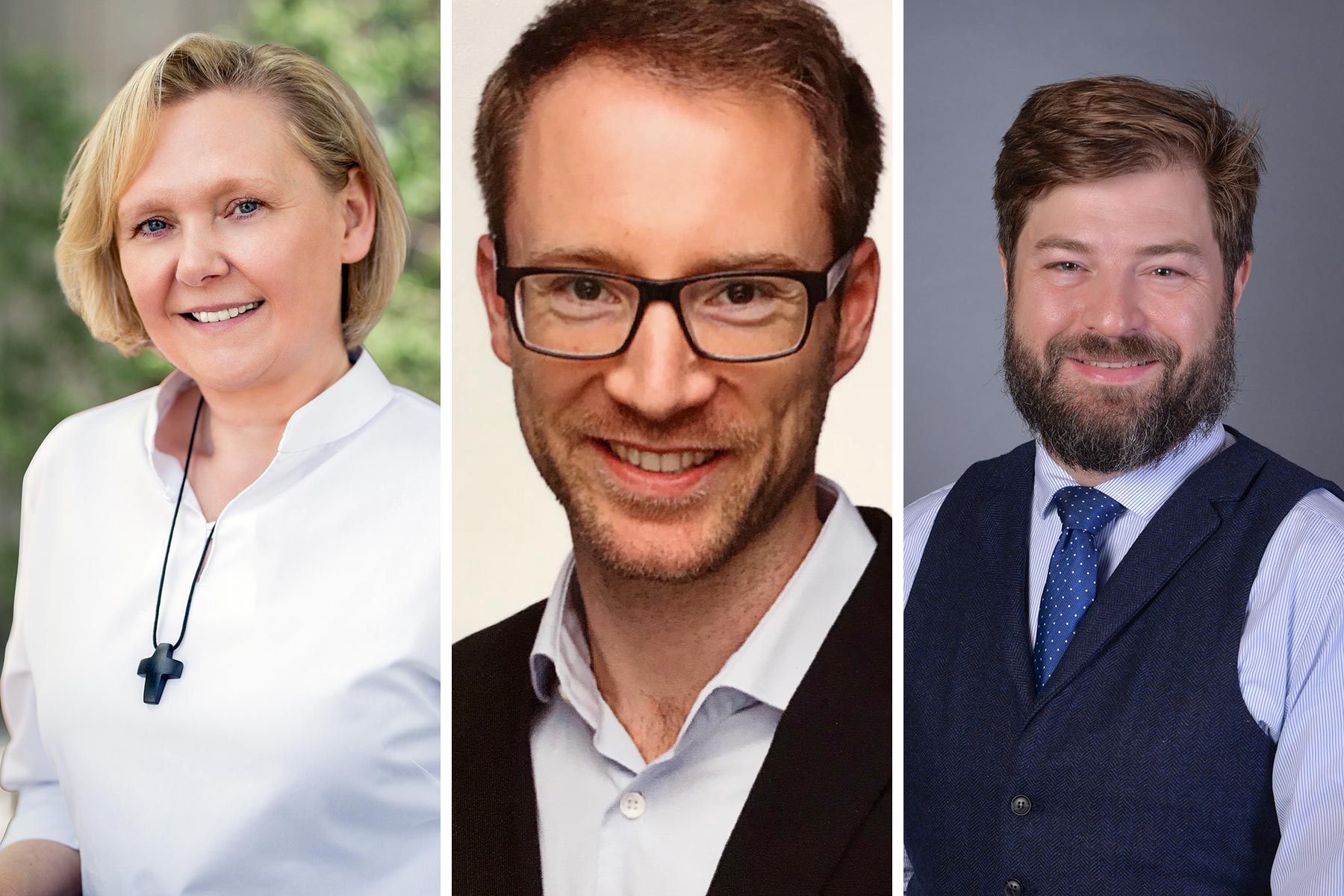 The three recipients of the 2020 Harding Meyer Prize in Ecumenism: from left to right, Anne Cathy Graber, Jan Gross and Jakob Karl Rinderknecht. Photos: David Chang Photography and recipients’ own.

The award, to be presented every two years, aims to continue the legacy of Meyer’s innovative work, especially regarding the two key ecumenical principles of reconciled diversity and differentiated consensus. These principles, Meyer argued, enable the various Christian families to move forward in seeking reconciliation and church unity without sacrificing their own distinctive identities.

The keen insights of Harding Meyer, which opened up in many ways the discipline of ecumenical theology, are carried forward in the work of Graber, Gross, and Rinderknecht.

Prof. Dr Dirk G. Lange, the Lutheran World Federation (LWF) Assistant General Secretary for Ecumenical Relations, said: “The keen insights of Harding Meyer, which opened up in many ways the discipline of ecumenical theology, are carried forward in the work of Graber, Gross, and Rinderknecht. Each author contributes significantly to our discernment of the meaning of unity and of our path more deeply into that gift.”

The prize of 3.000 Euros was due to be presented to each of the award winners during a summer seminar organized annually by the Strasbourg Institute. Due to the current Coronavirus (COVID-19) restrictions, the seminar will not be taking place and the prizes will therefore be awarded in 2021.

Witnessing together in a broken world
news
ttt
test news