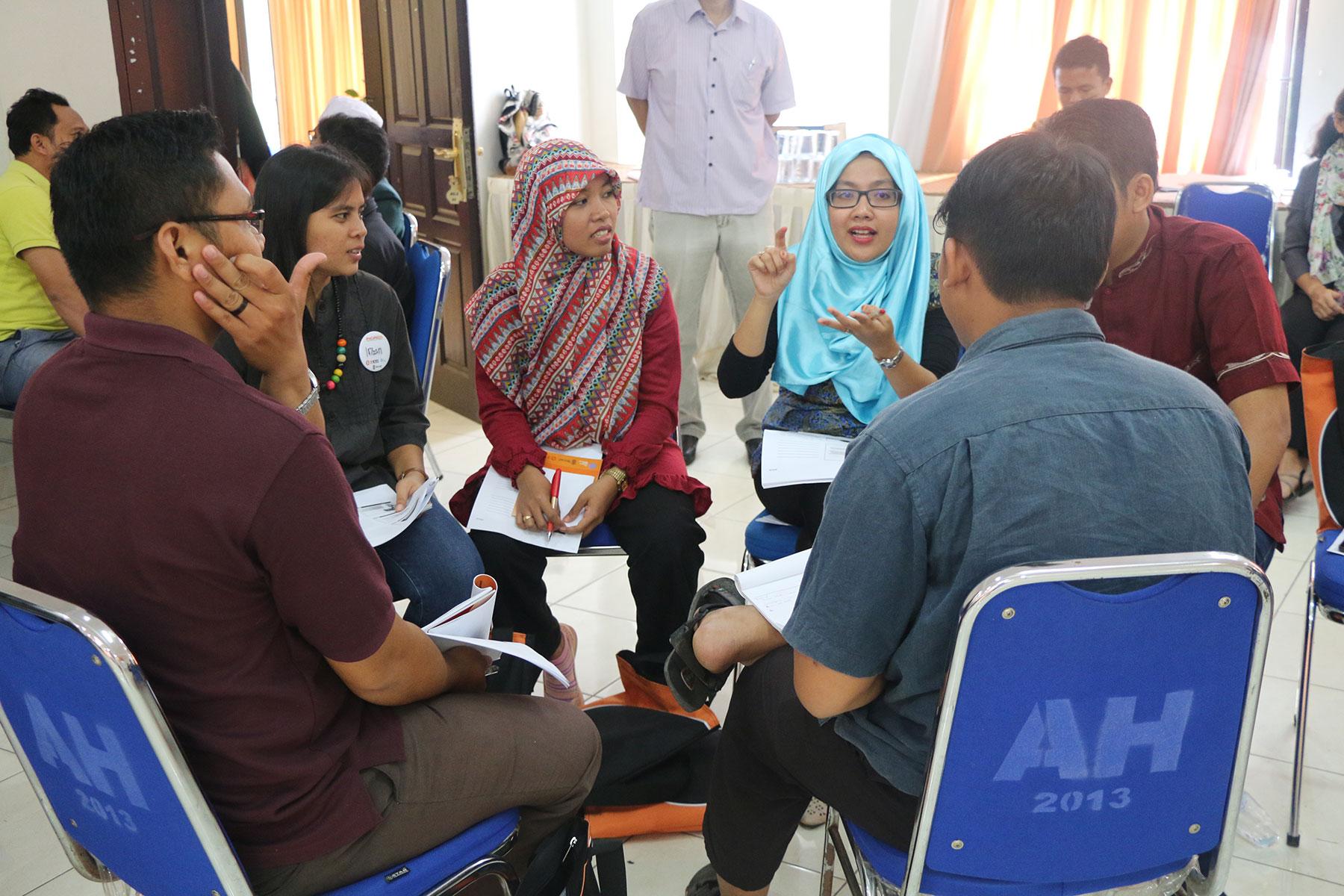 (LWI) - The Lutheran World Federation (LWF) has sent greetings to Muslim colleagues in partner organizations who are celebrating the feast of Eid al-Fitr at the end of their holy month of Ramadan. The festival is marked by Muslims around the world after a month of fasting, almsgivings, prayer and spiritual renewal.

In a letter sent to leaders of Islamic Relief Worldwide (IRW) and the Network for Religious and Traditional Peacemakers, LWF General Secretary Rev. Dr Martin Junge gives thanks for the past year of “sustained collaboration,” particularly in planning for a 2022 international conference entitled “Welcome the Stranger, Shaping the Future.”

Islamic Relief is a humanitarian aid and development agency working in over 45 countries with some of the world’s most vulnerable people. Since 2014, IRW and the LWF have been collaborating on projects ranging from emergency aid for earthquake victims in Nepal to support for refugees and host communities in Jordan and Kenya. Their working agreement, signed in August 2014, marked the first official cooperation between a global Christian communion and a worldwide Islamic non-governmental organization.

As people of faith, we are called to love our neighbors as ourselves.

The Network for Religious and Traditional Peacemakers helps to build bridges between global players and grassroots peace organizations, working to prevent conflict, protect human rights and foster the creation of more inclusive societies. The LWF became a member of the network this year, seeking to support its work of strengthening the positive role of religious and traditional peacemakers.

In his letter marking the 13 May feast of Eid, Junge quotes from both the Quran and the Bible, reminding believers of the two faiths of the shared commandment to show compassion and serve those most in need. “As people of faith,” he says, “we are called to love our neighbors as ourselves.”

Wishing “God’s blessing” on members of both organizations, the LWF leader says “we look forward to strengthening our shared learning, collective advocacy and partnership together with you in the coming days.”