LWF and Caritas to support people in Syria 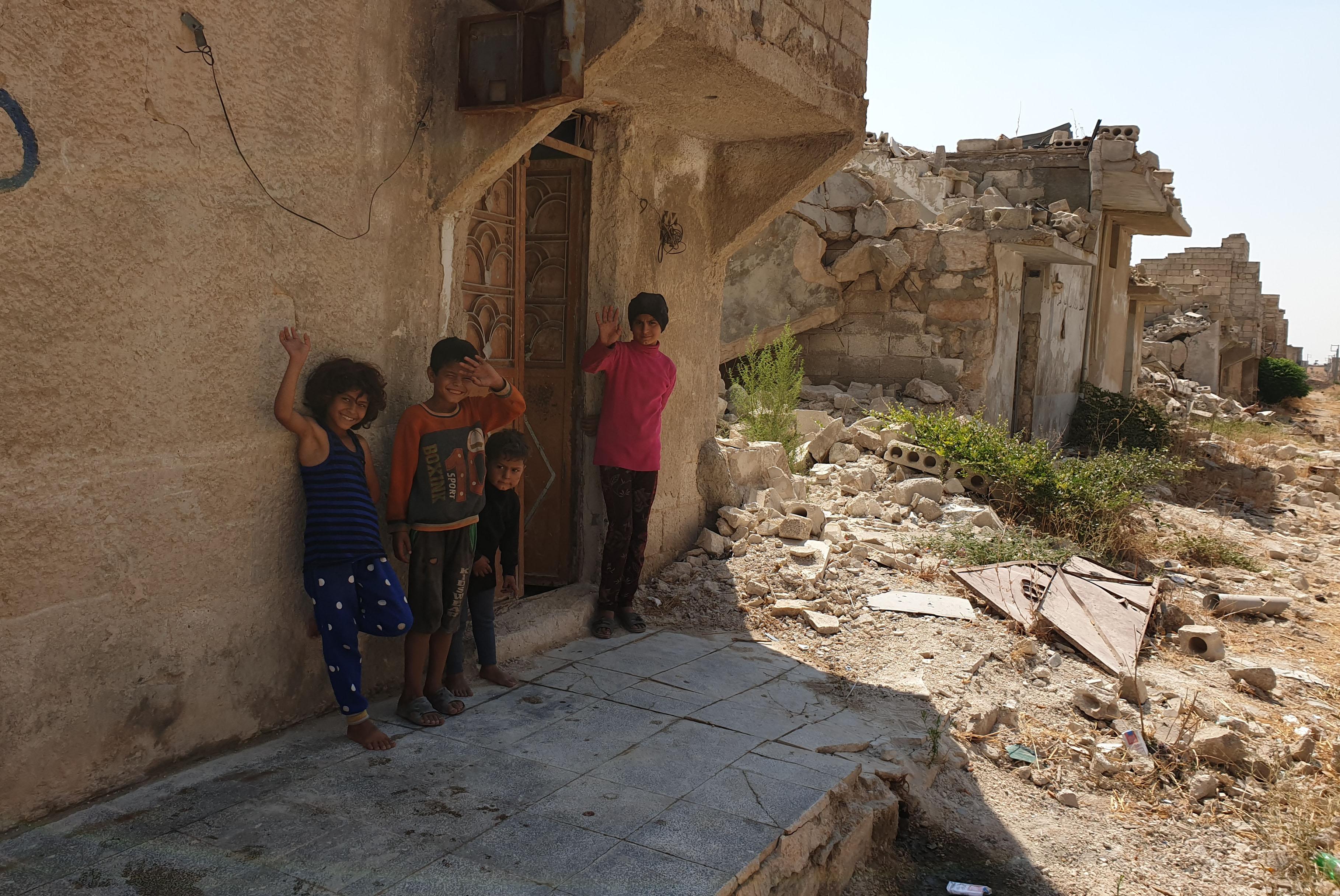 (LWI) - The Lutheran World Federation (LWF) through Caritas Internationalis will support people in Syria with winter clothing, relief goods and trauma workshops. “We aim to provide warm winter clothes, other relief goods and trauma workshops to some of the most vulnerable families in Aleppo city and suburbs and Eastern Ghouta,” says LWF Global Humanitarian Coordinator, Roland Schlott.

The work will be implemented through LWF’s partner in Syria, Caritas Syria, a member of the Caritas Internationalis network. It is a direct result of a Declaration of Intent signed by LWF and Caritas in Malmö, Sweden during the Joint Commemoration of the Reformation which was jointly hosted by LWF leaders and Pope Francis in Lund, on 31 October 2016.

LWF’s partner, Caritas Syria, has a long-standing presence in the country, having stood with the people through eight years of a devastating civil war.

The aid by the two faith-based agencies comes as the Syrian government under Bashar al-Assad has re-established control over large parts of the country, de facto ending hostilities in those regions, while a Turkish offensive in the North is now causing new internal and international displacement. “The country has been destroyed to a very large extent, but displaced people are returning and need support to re-establish their lives” Schlott relates his impression from a visit in the first week of September.

There is hardly any infrastructure - schools, universities, but also services like water and electricity, education and health facilities are not available. People lack the most basic necessities such as food and warm clothing.

“There is hardly any infrastructure - schools, universities, but also services like water and electricity, education and health facilities are not available. People lack the most basic necessities such as food and warm clothing. The situation is made worse by about five million internally displaced people, who are now beginning to return home to places everything they had before the conflict has been destroyed.”

The trauma workshops will be offered to families who have been affected by the war, be it through the loss of loved ones or by migration. “The war has fragmented social structures,” Schlott says. “I saw many cases where most of the family fled to Europe, while one child had to stay behind to take care of a sick or old family member who could not make the journey. Often, this would be a family member with the least education or economic opportunities. ”

In implementing the response, LWF and Caritas will work with local authorities as well as the affected communities themselves. “Many people I met are highly qualified,” Schlott says. “You can feel the energy to rebuild. When driving through the streets, and the houses in ruins, you see people toss the rubble out of the windows. There is a lot of work being done, and we have a chance to help with that.”