Lutheran identity in Germany today - a journey of discovery 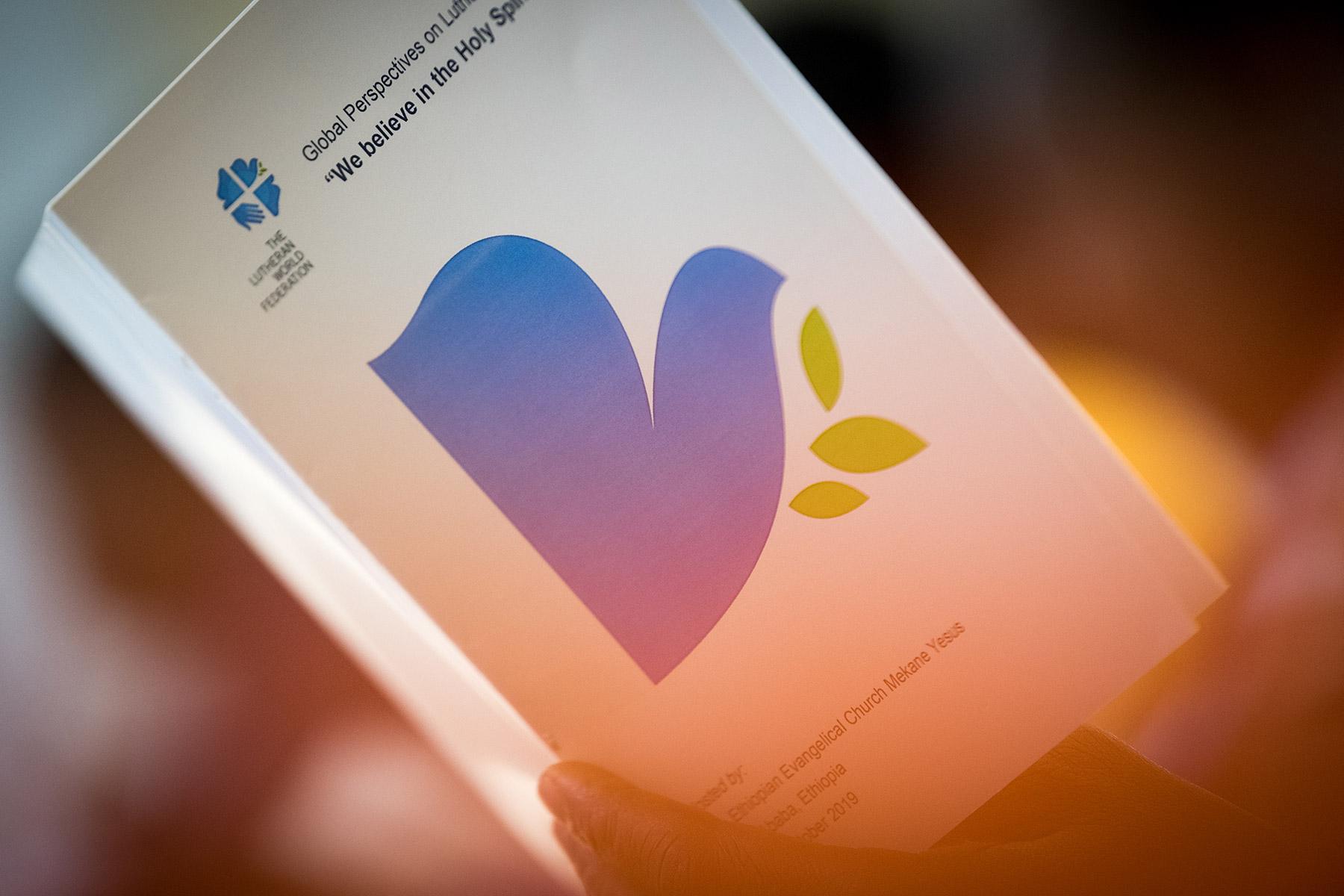 Webinars on being Lutheran in Germany

(LWI) - “Many people would like to see a more intensive analysis of their Lutheran faith, which is sometimes taken for granted. Unfortunately, the opportunity to do so is far too rare,” said Pastor Nora Steen of the Evangelical Lutheran Church in Northern Germany. She has initiated a three-part online event series to contribute to the Lutheran World Federation’s (LWF) “Lutheran Identities” study process. It brings people from an LWF member church in the north of Germany into conversation with one in the south, namely the Evangelical Lutheran Church in Bavaria.

Steen is director of Christian Jensen Kolleg, the ecumenical meeting and retreat center of the Church in Northern Germany. She was one of six delegates from the eleven LWF member churches in Germany who participated in the consultation in Addis Ababa, Ethiopia, in October 2019, which started off the study process.

Since then, the delegates have continued to work on the topic with the Executive for Ecumenical Affairs of the German National Committee of the Lutheran World Federation (GNC/LWF), Rev. Dr. Oliver Schuegraf. The three-part series of events is one result of this collaboration.

“In our discussions, we repeatedly noticed that there are differences in the understanding of our respective Lutheran identity, not only internationally but also within Germany,” Steen said. As a result of the COVID-19 pandemic, she said, online events have become widespread, and she used the opportunity “to bring the north and south of Germany into a conversation about this matter.”

Conversation between North and South

The first webinar focused on an examination of participants’ own Lutheran identity. “It was an invitation for storytelling,” Steen said. “To encourage participants to contribute their own stories, we had asked four people to present their position on Lutheran identity in the form of a poetry slam.”

The second event was a theological reflection of the theme of the consultation in Addis Ababa: “We Believe in the Holy Spirit: Global Perspectives on Lutheran Identities.”

“I was struck by the great diversity regarding the significance of the Holy Spirit in the various member churches around the world,” Steen recalled. “Differences were not so much of a theological character than of a cultural one.”

A keynote presentation on how the Holy Spirit’s significance is seen among German member churches was contributed by Sr. Dr. Nicole Grochowina from the Bavarian Church, who was also a delegate at the Addis Ababa consultation. She observed that the Holy Spirit’s power had a “niche existence” in the Lutheran tradition. Luther had not dedicated a single writing to the Holy Spirit, she said, but instead criticized his contemporaries, whom he suspected of placing the Holy Spirit above the biblical Word and thus also above Christ.

“Here, a tradition has unfolded that has inhibited the significance of the Spirit and caused many reservations,” Sr. Nicole explained, pointing out that these reservations still apply today. Therefore, it is interesting to explore a Lutheran theology of charisms. Not least Luther himself suggests in his statements in the Small and Large Catechism (1529) that the triad of faith, scripture, and Christ can only develop its effectiveness when the work of the Holy Spirit is taken seriously. “Here, we still have much to learn - and many reservations to let go of,” Sr. Nicole concluded.

“On the last webinar, we broadened our view into worldwide Lutheranism,” Steen continued. Several pastors of Lutheran churches working in Germany contributed. She said this resulted in a very colorful and differentiated picture, showing how diverse the lives of Lutheran congregations in Germany are.

Characteristics of being Lutheran in Germany

When asked to explain the particularities of Lutheranism in Germany to people abroad, Steen often notes that “we are in a special historical tradition in the motherland of Lutheranism.” Moreover, Lutheran Christians formed the majority among Christian denominations in large parts of Germany. That, she said, distinguishes them from the “many rather small Lutheran churches in other countries.” This means “that we may be much less reflective about our denomination, and much less forthcoming about it, than is the case in other parts of this world,” Steen said.

However, even in Germany, she said the answers about what exactly being Lutheran means are varied. Still, she said, there are significant common denominators. “The awareness of being justified by faith alone and the resulting freedom to help shape this world responsibly were formative for most of the participants in our series of events,” Steen concluded.

Looking ahead to the next steps for the study process working group, those involved are awaiting the survey analysis that the LWF is conducting among its member churches. “It might be exciting to follow up about this with the participants in our series of events,” Steen said.

Findings of the LWF’s study process will be part of the themes to be discussed at the Thirteenth Assembly 2023 in Krakow, Poland.

Launch of ‘Being Lutheran’ series of webinars
news