Grave concern over US “Peace to Prosperity” plan 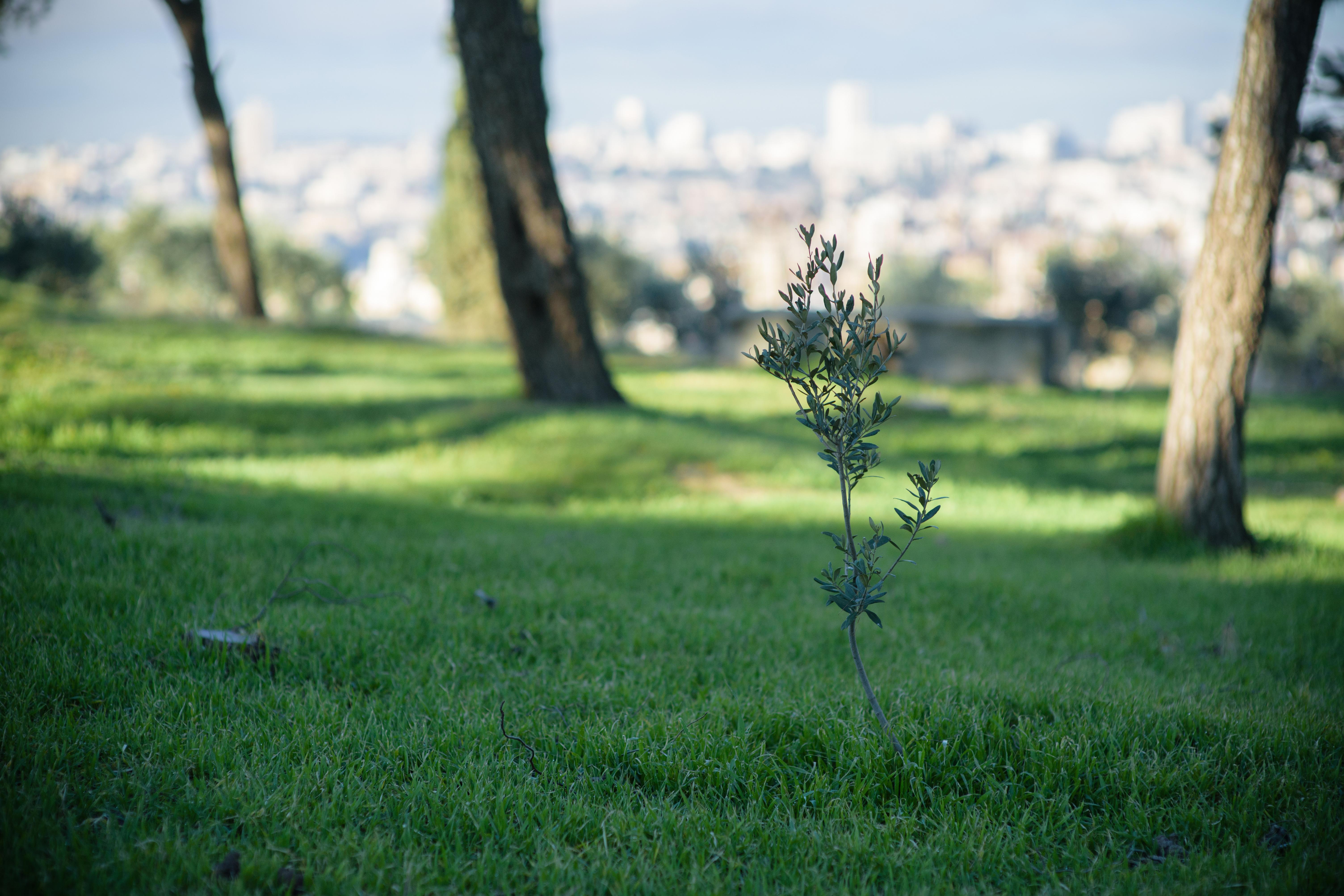 “Peace can never be unilaterally imposed”

(LWI) - The Lutheran World Federation (LWF) has expressed grave concern over the “Peace to Prosperity” plan for Israel and Palestine presented by the U.S. administration this week.

The LWF calls upon the international community to take immediate actions to reduce human suffering of the Palestinian population, and LWF member churches to support the ministry of the Evangelical Lutheran Church in Jordan and the Holy Land, and the LWF World Service program in Jerusalem.

“International law, including human rights conventions, was developed as a response to the horrors of the Second World War,” said LWF General Secretary Junge. “Their purpose is to safeguard peace and security. It is deeply worrying that the “Peace to Prosperity” plan undermines them.”

The Evangelical Lutheran Church in Jordan and the Holy Land is an LWF member church. LWF World Service runs the Augusta Victoria Hospital, a center of medical excellence in East Jerusalem, serving all 5 million Palestinians in the West Bank and Gaza. It offers specialized care not available in other hospitals in the West Bank and Gaza, including radiation therapy for cancer patients and pediatric hemodialysis. It also had vocational training centers in the West Bank towns of Ramallah and Beit Hanina.