The Middle East and the world need peace, not more violence 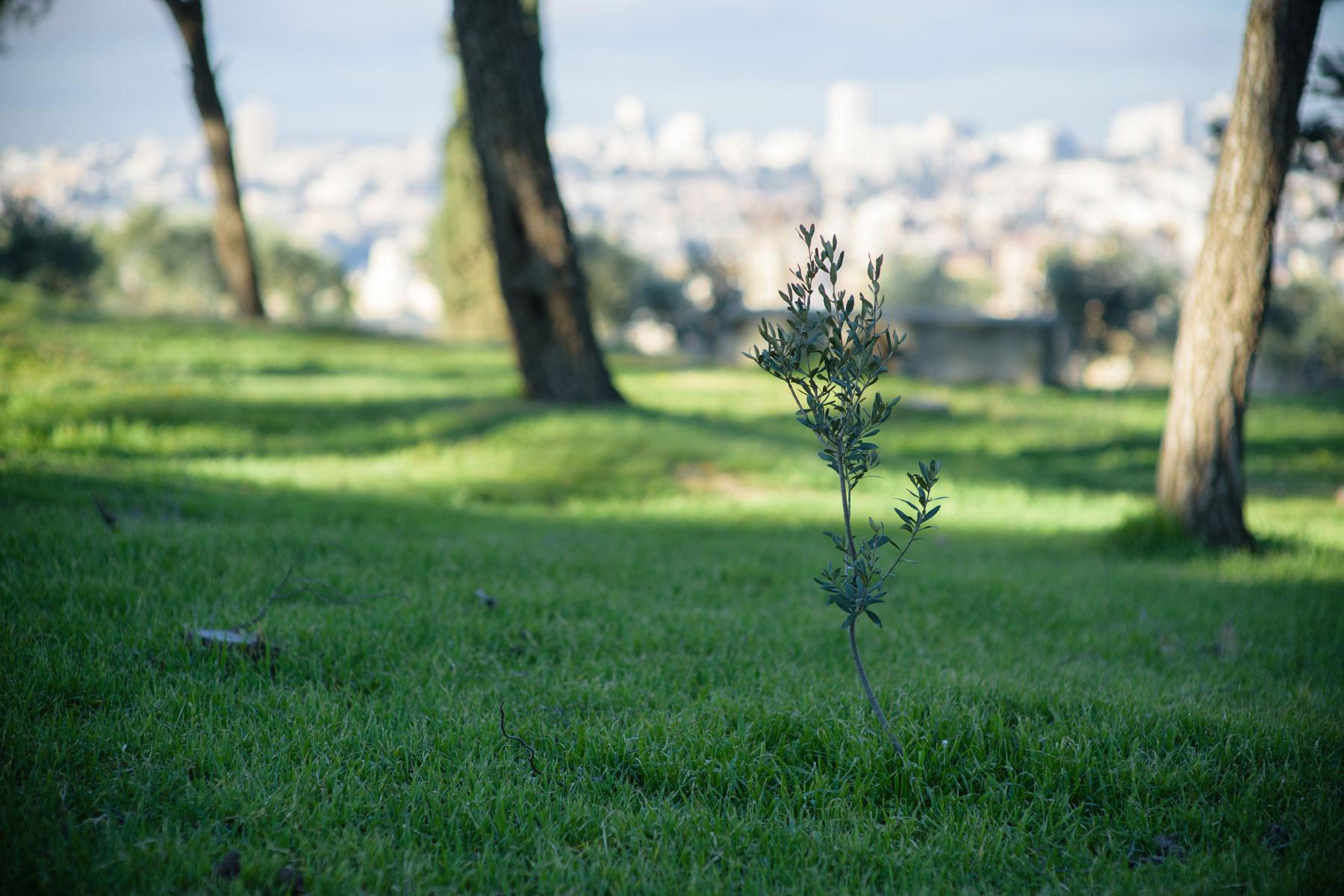 An olive tree in Jerusalem, symbolizing the hope for peace in the Middle East. Photo: LWF/M. Renaux

(LWI) - In an open letter to US President Donald J. Trump, The Lutheran World Federation (LWF) President Archbishop Dr Panti Filibus Musa and LWF General Secretary Rev. Dr Martin Junge express deep dismay over the news that the US president is considering recognizing Jerusalem as the capital of Israel and relocating the US Embassy from Tel Aviv to Jerusalem.

“This unilateral action contravenes the long-held position of the international community according to which Jerusalem is a city shared by two people and three religions.”

On behalf of the LWF they unequivocally oppose “any unilateral action that prejudges the status of Jerusalem or constitutes its recognition as a city within the sovereign territory of one State.”

The LWF further urges the US President to continue pursuing multilateral solutions rather than resorting to unilateral actions, to neither recognize Jerusalem as the capital of Israel nor relocate the US Embassy, and to support the Israelis and the Palestinians in their peace process.

“We pray that God grants you wisdom as you continue to discern the appropriate actions for sustainable peace in the Middle East.”

LWF leaders: ‘Now is the time to be church’
news