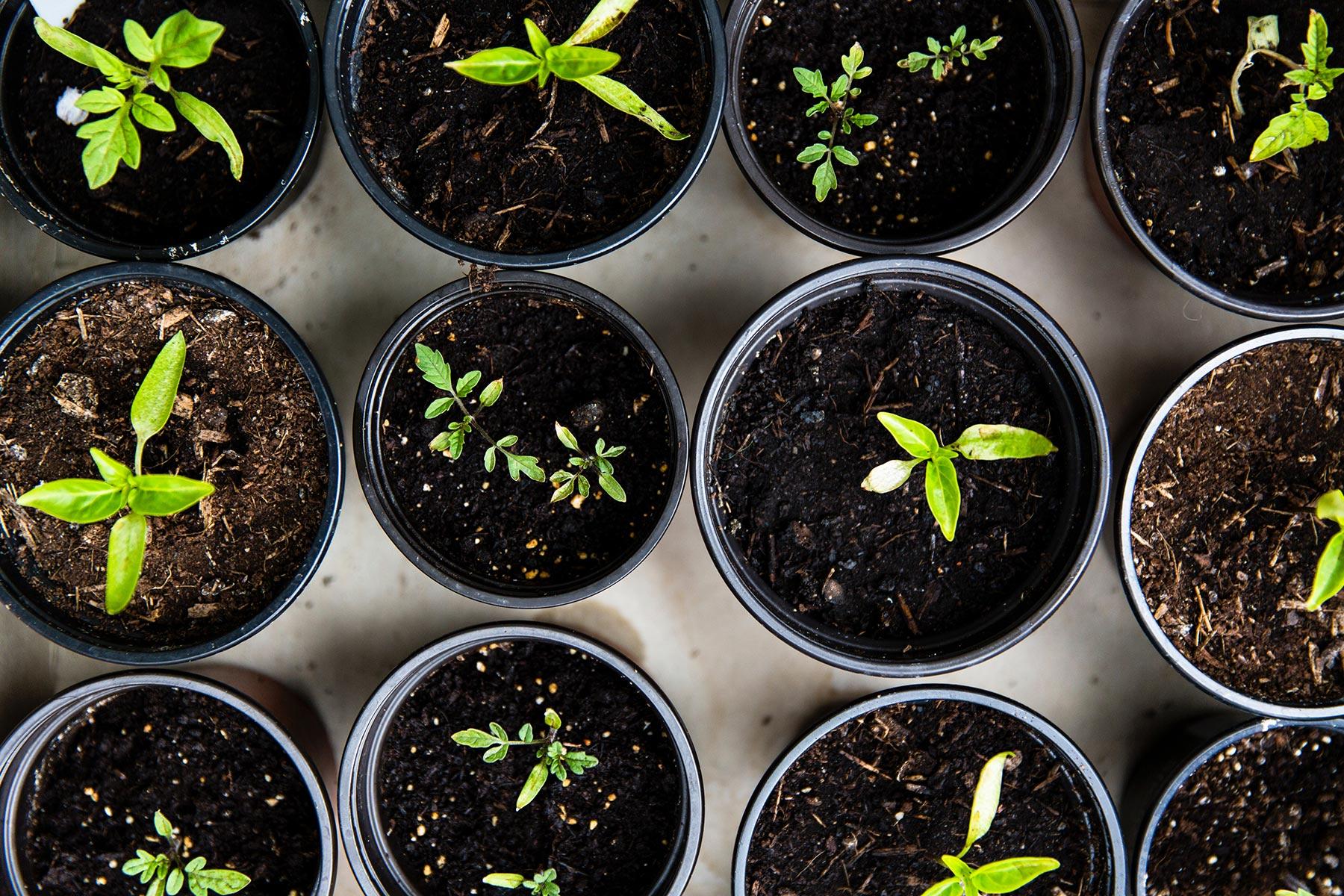 (LWI) – The bishop of the Evangelical Lutheran Church in Oldenburg, Thomas Adomeit, has announced a more substantial commitment of his church to climate protection. He said a climate protection law is currently being drafted and may be adopted by the synod as early as May.

“This means a considerable commitment at all church levels, which go far beyond concepts or appeals. Church law is binding,” Adomeit explained the deliberations. His church is one of eleven member churches of the Lutheran World Federation (LWF) in Germany.

The previous climate protection concept of the Oldenburg church dated from 2012 and was “ambitious” at the time. Since it is almost ten years old, new climate action is required, Adomeit said. To reduce CO2 emissions, the church must first and foremost take care of its buildings. In particular, the poorly insulated parish and rectory buildings are a concern, Adomeit said. “I think we face enormous challenges there in terms of our responsibilities as a church.”

Climate neutrality also requires education, he said. “It’s a question of attitude and of how we integrate climate justice into everyday life as a matter of course,” Adomeit explained. The congregations will have to consider how the topic can be anchored, for example, in confirmation classes or the senior citizens’ group.

The Evangelical Lutheran Church in Oldenburg has already taken the first steps, said the bishop. For example, the church’s academy in Rastede was built several years ago with state-of-the-art climate protection technology. In addition, almost the entire fleet of official vehicles has been abolished. Instead, the bishop now has an electric car as his official car. Furthermore, the church strives for an agreement with which employees and pastors can lease bicycles or e-bikes at a low cost.

“However, we must not and do not want to limit our commitment to climate justice to our Oldenburg region alone,” Adomeit said. For that reason, he emphasized, the Oldenburg church is also focusing on networking. For example, a day of action on fair nutrition is planned in collaboration with the North German Mission. Furthermore, in the current month of January, the church is participating in Veganuary (Vegan January). This climate-friendly campaign encourages people to try a vegan diet for one month of the year.

During its Twelfth Assembly in Namibia, the LWF reiterated its commitment to climate justice and called on member churches to increase their efforts in this area. One of the sub-themes od the Assembly was “Creation not for sale”.

Germany: Fast for the climate during lent
news
test news

Serbia: Apple trees as a sign of faith and creation
news
test news