COVID-19: Until all are safe, no one is safe 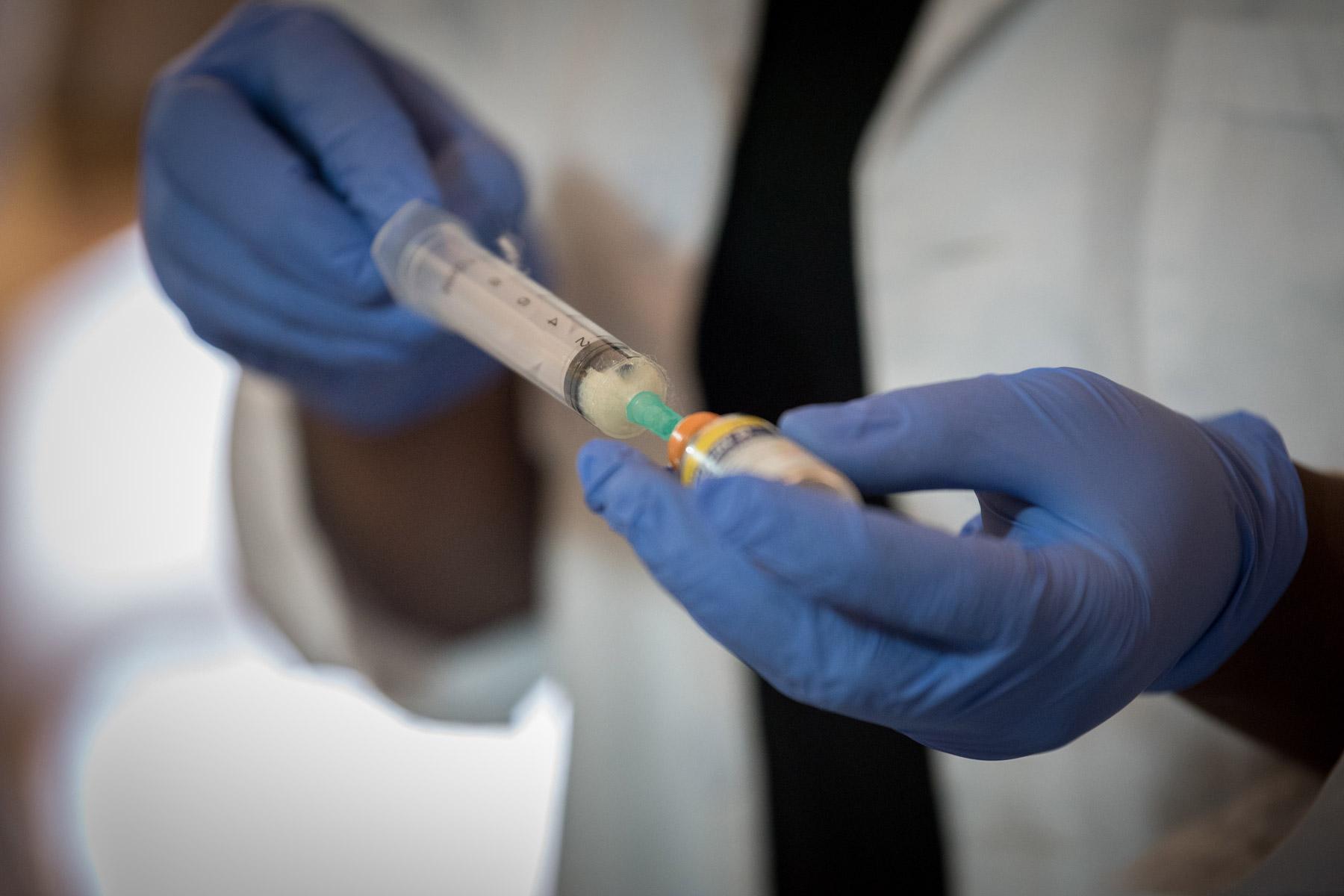 âA global approach driven by âvaccine nationalismâ cannot work because until all are safe, no one is,â wrote LWF General Secretary Junge in an open letter to leaders of the G7 nations. Photo: LWF/Albin Hillert

(LWI) – “We have observed with deep concern that the access to the vaccines is unequal,” wrote the Lutheran World Federation (LWF) General Secretary Rev. Dr Martin Junge in an open letter to the leaders of the G7 countries. “Wealthy countries have secured their doses, sometimes in more quantities than they need, while other countries and their populations have inadequate or no access at all.”

The G7 leaders will meet online on 19 February to discuss joint efforts against COVID-19 and steps to rebuild the global economy. The meeting will be hosted by the Prime Minister of the United Kingdom and will include leaders from Canada, France, Germany, Japan, the European Commission and European Council.

“Unequal access to vaccines reveals once again the immense inequality in the world, now even exacerbated by COVID-19,” wrote the LWF General Secretary. “A global approach driven by ‘vaccine nationalism’ cannot work because until all are safe, no one is.”

Junge appealed to the G7 leaders as representatives of world’s richest nations who have a responsibility towards supporting the global battle against the COVID-19 pandemic. “Redouble your efforts to financially support the development and distribution of vaccines to developing countries, whose limited resources undermine their ability to acquire and provide vaccination to all their citizens.” This should include ensuring adequate funding towards initiatives such as COVAX, which aims at to ensure all countries have access to vaccines and that lower income countries get financial support and equal access.

Noting potential hindrances from existing international trade agreements, Junge also called on the G7 leaders to “address the challenges related to research, development and sharing of technology and intellectual property rights in the context of COVID-19 vaccines and therapeutics.”

Last week, UN secretary general António Guterres called for a global vaccination plan that would bring together key actors to ensure equitable vaccine distribution, including vaccine producers and those who could fund such an effort. He told the UN security council that 130 countries had not received a single dose of vaccine. “At this critical moment, vaccine equity is the biggest moral test before the global community,” the UN secretary general said.