Vatican visit to mark next step from conflict to communion 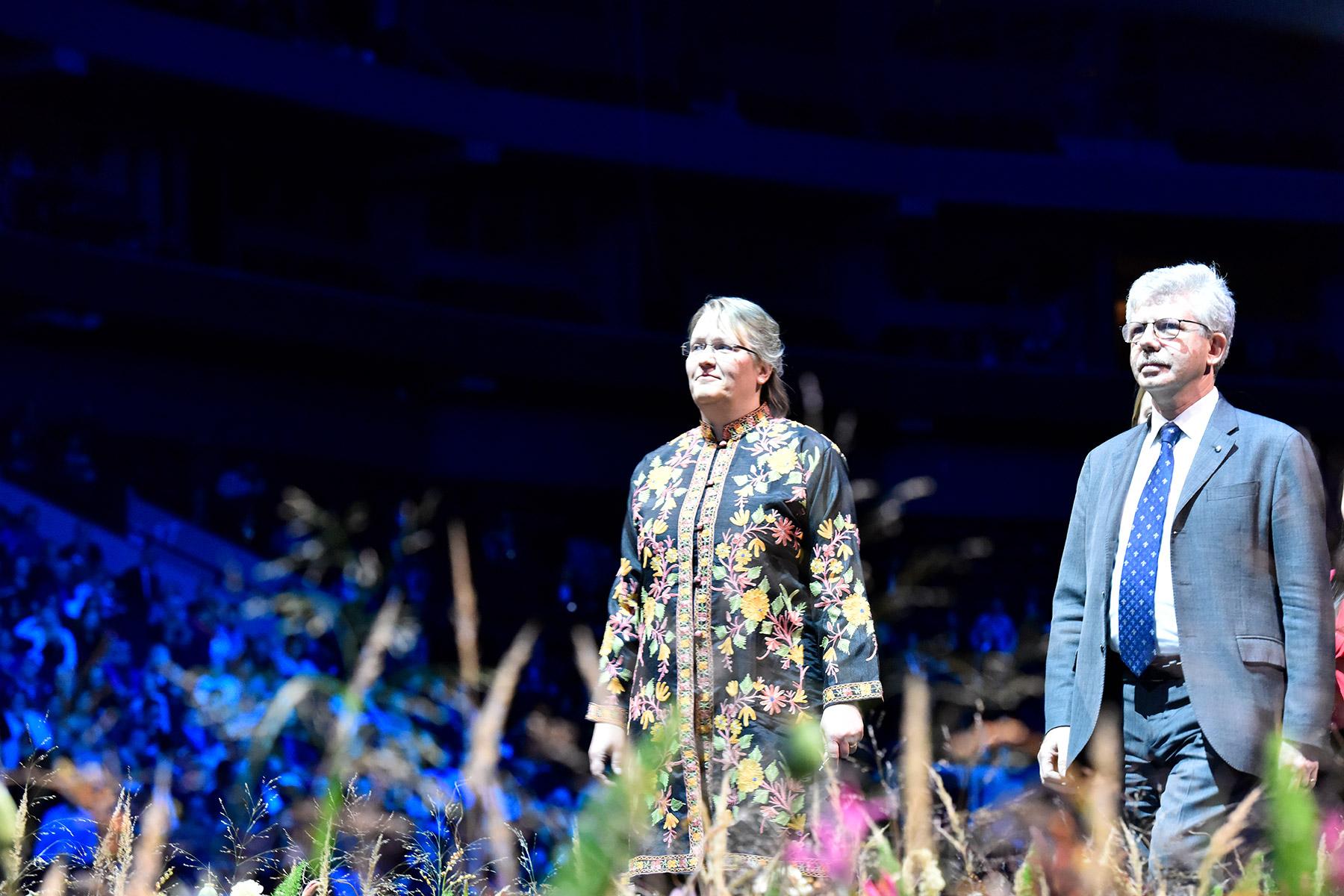 (LWI) - A delegation from the Lutheran World Federation (LWF) travels to Rome at the end of June for a meeting with Pope Francis and the deepening of commitment for increased cooperation with Caritas Internationalis, the global Catholic network of aid and development agencies.

The delegation includes LWF’s President Archbishop Dr Panti Filibus Musa and General Secretary Rev. Dr Martin Junge, plus Council members representing the seven regions of the global communion. The 24-25 June visit to the Vatican will include a ‘dialogue’ between leaders of the LWF and the Pontifical Council for Promoting Christian Unity and a lecture by Junge at the Dominican university of St Thomas Aquinas (Angelicum), known for its specialized Institute of Ecumenical Studies.

The meeting with Pope Francis builds on the joint commemoration of the 500th anniversary of the Reformation in the Swedish cities of Lund and Malmö in October 2016. On that occasion, Pope Francis, together with Junge and former LWF President, Bishop Munib Younan led a “Common Prayer” service, pledging to step up efforts for joint witness and service.

This month’s visit is seen as a further step on the journey ‘From Conflict to Communion’ which has been at the heart of the Lutheran-Catholic dialogue over recent years. Notably, the audience with Pope Francis, on June 25, falls on the anniversary of the Augsburg Confession, which was presented on that date in 1530.

The year 2021 also marks the 500th anniversary of the excommunication of Martin Luther by the 16th century Pope Leo X. A joint commission of Lutheran and Catholic theologians is currently studying the historical context of that event and is expected to conclude deliberations in time for the next LWF Assembly, due to take place in Krakow, Poland in 2023.

LWF’s Assistant General Secretary for Ecumenical Relations, Prof. Dr Dirk Lange, who will also be part of the delegation, described the visit as “an important affirmation of progress made during the common prayer in Lund and the commitment to practical action” in Malmö arena.” “We also look ahead on this journey,” he said, “as we prepare for the 500th anniversary of the Augsburg Confession in 2030."

This cooperation is not just about working together in the service of those most in need, but is a form of pastoral ecumenism that can open up new spaces and frameworks for theological dialogue.

Lange continued: “We hope the papal audience and the deepening theological and spiritual commitment between Caritas and the LWF’s World Service will move us further towards unity. This cooperation is not just about working together in the service of those most in need, but is a form of pastoral ecumenism that can open up new spaces and frameworks for theological dialogue.” 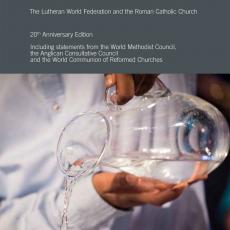 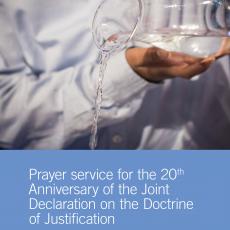 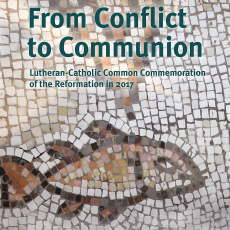 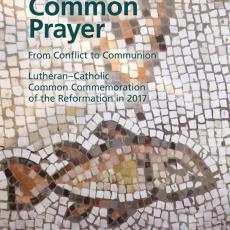