Season of Creation: Creation care as an expression of loving the neighbor

Harvest Thanksgiving recalls the close connection between human beings, God and nature. On this occasion, the Evangelical Church in Central Germany calls for economically stable, socially and ecologically compatible agriculture. 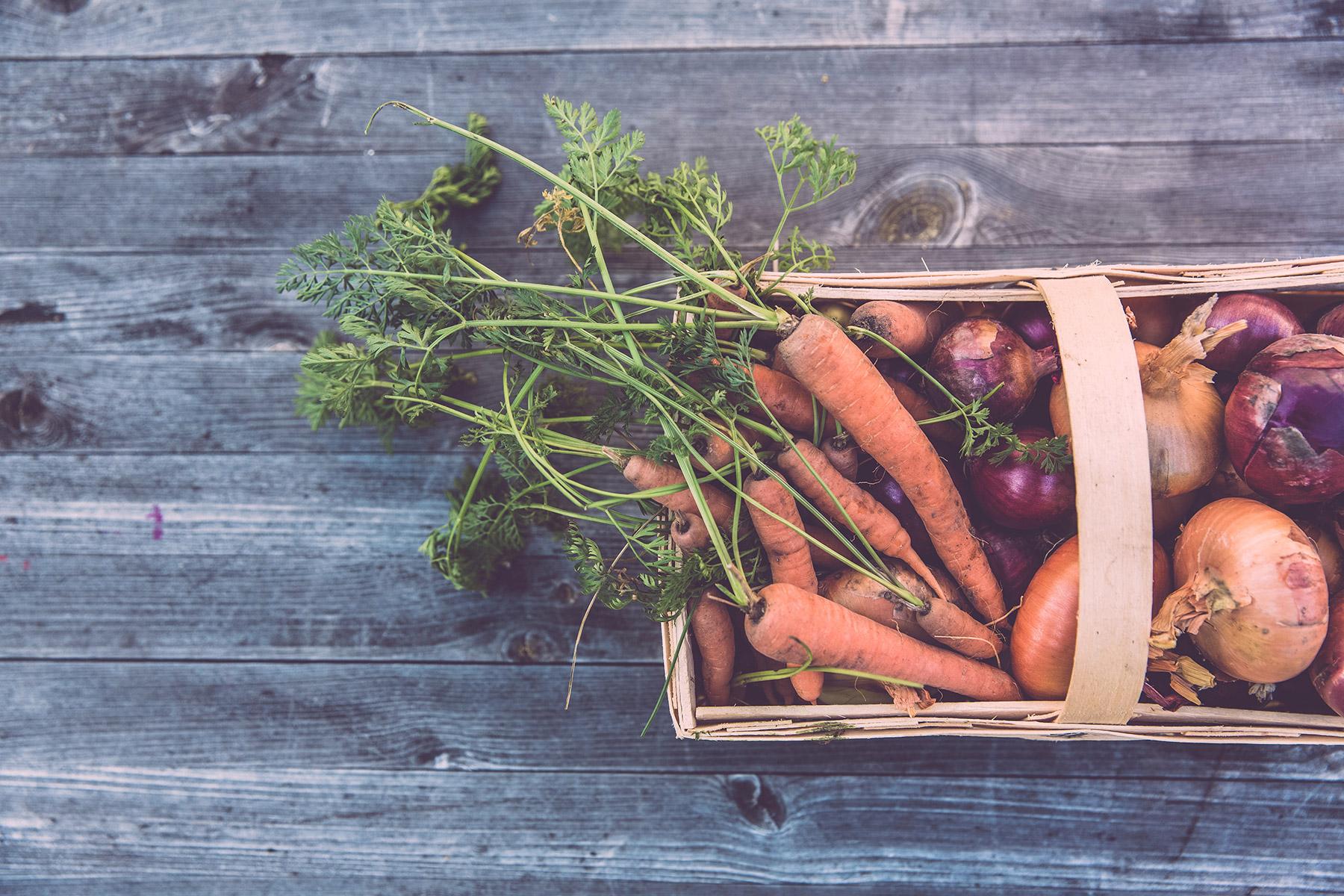 (LWI) – At the beginning of autumn and during the Season of Creation, churches in Germany, including member churches of the Lutheran World Federation (LWF), celebrate Harvest Thanksgiving (Erntedank). This occasion aims to bring to mind the close connection between human beings, God and nature. The Evangelical Church in Central Germany (EKM) has called for a change to economically stable, socially and ecologically compatible agriculture. It has also called on people to take responsibility for creation as an expression of loving their neighbor.

At the heart of Harvest Thanksgiving is a joint church service with the presentation of a selection of agricultural products on the altar. This reminds the congregation of the variety of food available and that the harvest is to be taken for granted but regarded as part of God’s creation.

Siegrun Höhne, the EKM commissioner for church ministry in rural areas, has called for initiatives to change the agricultural system. “This year, for the first time in a long time, we are celebrating Harvest Thanksgiving in the awareness that the supply of good, affordable food in sufficient quantities cannot be taken for granted. Decades of the European Union’s (EU) extremely export-oriented policies for agricultural products and commodities, driven by global financial markets, are now exacerbated by the effects of war and disrupted supply chains.”

Speculation and rising prices are results of this, affecting farmers and consumers alike, says Höhne. However, blaming agricultural actors for a lacking commitment to soil and water conservation, biodiversity, climate and animal welfare was not helpful. “We must support the shift toward economically stable, socially and ecologically compatible practices.” This could be done prayerfully and practically through sustainable consumer practice and advocacy at the EU, federal and state governments level, Höhne said.

Rev. Charlotte Weber, head of the EKM ecumenism department, calls for creation care and taking this responsibility seriously: “It is high time to recognize climate change. After the last years of low precipitation in our region, it is particularly noticeable here. But it is also part of a global climate crisis causing the most suffering for those who have contributed to it the least. Creation care is loving the neighbor through climate action: for those who are already suffering the effects of climate change and future generations.”

As part of an ecumenical campaign under the theme “Observe - Pray - Act,” Christian churches invited people to hike along a section of the White Elster River in eastern Thuringia. “Perceiving the vulnerability of creation together, sharing our concerns and thoughts and bringing them before God in prayer, and agreeing on initiatives for creation care – these are the goals of the joint walk,” Weber says.

“A change in the way we treat creation begins in our hearts. That implies having the courage to perceive what is happening around us. In the meantime, the beautiful valley of the White Elster is threatened after years of low precipitation. It is high time to take these changes to heart,” says Weber.

A concrete way to do this is to become certified with the “Green Rooster”, a voluntary environmental certification for companies and organizations. With this ecological management, congregations gradually establish structures to improve the organization’s environmental impact. The main areas considered are energy, water, procurement, waste, mobility and biodiversity.

Congregations in the southern parish in Magdeburg celebrate certification with the “Green Rooster” at the upcoming Harvest Thanksgiving service during the Season of Creation.

Many churches in the ecumenical family observe the “Season of Creation” (also known as Creation Time) between 1 September and 4 October, the Feast of St Francis of Assisi, as observed by some Western traditions. For the Lutheran communion, this liturgical season of prayer and action is an opportunity to affirm LWF’s commitment to addressing a major crisis of our time – climate change. “Listen to the Voice of Creation” is the 2022 theme for the “Season of Creation”.