New translation of the Bible in Northern Sami language 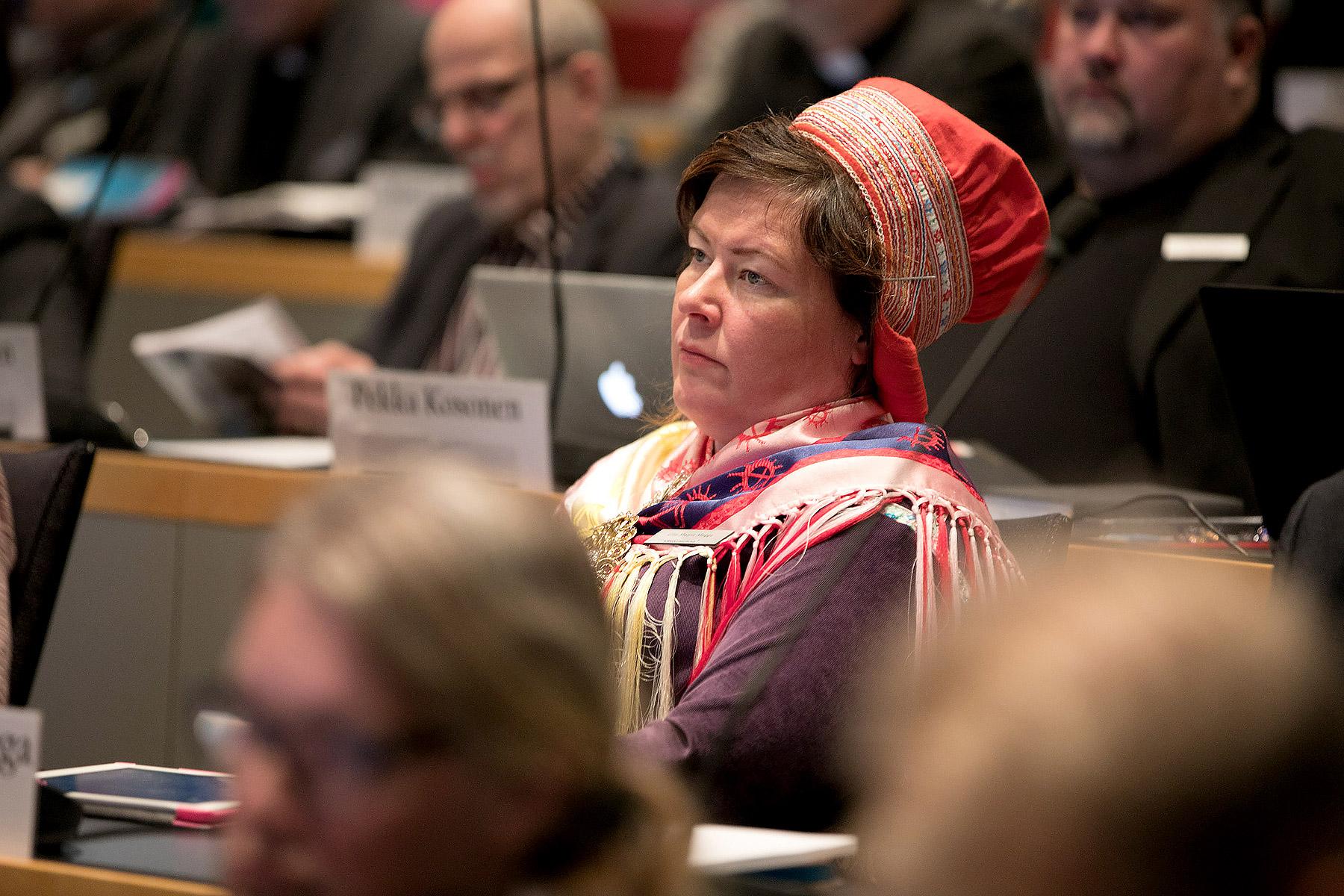 Considerable spiritual and cultural meaning for Europe’s only indigenous people

(LWI) - The Evangelical Lutheran Church of Finland (ELCF) has approved a new translation of the Bible in the Northern Sami language, with the Finnish Bible Society (FBS) predicting it will strengthen the cultural identity of Europe’s only indigenous people.

The translation is proceeding simultaneously also in Norway and Sweden.

“In addition to its use in the liturgy of the church in Finland, this new Bible translation strengthens the ecclesial and spiritual development of the Sami community, especially in the area of pastoral care,” the FBS stated.

“It also opens the message of the Bible particularly for use in confirmation classes and for school work in general, as the former translation was not any more understandable to today’s youth.”

While strengthening the liturgical life of the Sami community, the new translation also has considerable meaning both linguistically and culturally for the indigenous people, the society noted.

The Sami originally inhabited large parts of northern Finland, Norway and Sweden. While many today live in urban centers, a significant number occupy villages in the high Arctic and are still coping with the loss of their language and culture.

“The language used in the translation fits naturally into the Sami worldview, which enables the reader to more easily grasp the meaning of the text. The Old Testament is especially important to the community,” the FBS noted.

Theologian Helga West, who was part of the group giving feedback on the translation, talked about the emotional impact of reading the Creation narratives in her mother tongue.

“It touched me deeply. Previously, as a young theologian and Christian, I have read the Bible in Finnish and English - languages that represent cultures that are not my own,” she said.

Now I understand many Bible passages in a new way as they rose from my own cultural context. Only now does the Bible speak also to me.

“Now I understand many Bible passages in a new way as they rose from my own cultural context. Only now does the Bible speak also to me.”

Northern Sami is the most widely spoken of the Sami languages. The 15,000-25,000 people who speak the language make up 75 percent of all Sami speakers in the three Nordic countries.

The Northern Sami New Testament was completed in 1998 and translating the Old Testament began in 1999 led by the Norwegian Bible Society, with cooperation from FBS and the Swedish Bible Society. The joint Nordic launch of the new Sami Bible translation will be held, 23-25 August in Kautokeino, Norway, and 1 September 2019 in Utsjoki, Finland.

The Bible in the Life of the Lutheran Communion