Increasing mutual understanding between US Lutherans and Catholics 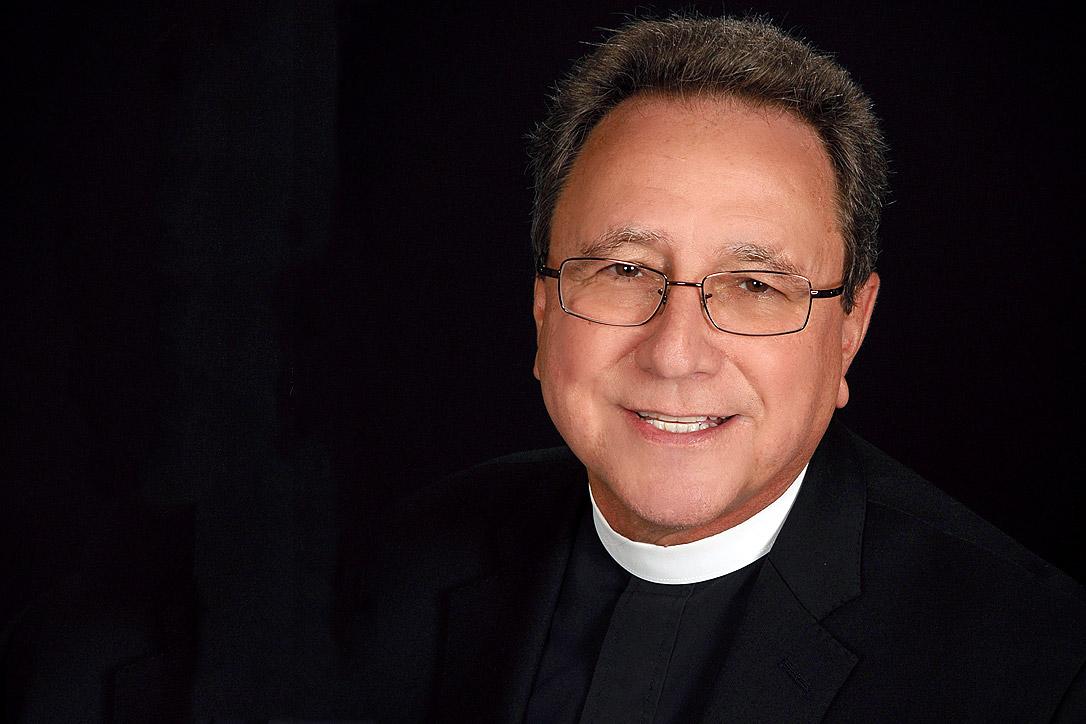 From Conflict to Communion study guide helps movement toward unity

(LWI) – Lutherans and Catholics in the United States are discussing how to mark the common commemoration of the Reformation in 2017 using a new Study Guide on the historic document From Conflict to Communion.

“The Study Guide is designed to increase mutual understanding between Catholics, Lutherans and other friends. It may also be a catalyst for healing and reconciliation communally and individually,” the Introduction states.

“The goal of our mutual commemoration must include remembering our history and continuing our movement toward the unity that Christ wills for His followers.”

In the first meeting using the new Study Guide for From Conflict to Communion on 29 April, more than 100 Lutherans and Catholics met at St. Paul Seminary in Pittsburgh to discuss how to commemorate the 500th anniversary of the Reformation in 2017.

“Although we cannot change history, we can determine how we tell the story,” said Bishop Kurt Kusserow, head of the Southwestern Synod of the ELCA. “One of the ways we are determined to tell that story is to begin with the point of unity.”

Rev. John Crossin, director of the U.S. Catholic bishops’ office for relations with other churches and faiths, noted that such unity would have shocked past generations. Growing up in Philadelphia, he said, “We played basketball together but never visited each other’s churches.”

Bishop Emeritus Donald McCoid, head of the ELCA’s national office on ecumenical and inter-religious relations, said the new guide, which is being distributed by the United States Conference of Catholic Bishops, is intended for national distribution.

“The Lutheran-Roman Catholic dialogue has yielded excellent fruits over many years, including the historic report, From Conflict to Communion,” said Rev. Dr Kaisamari Hintikka, assistant general secretary for ecumenical relations for The Lutheran World Federation (LWF).

“We are thrilled to see that this is helpful for ongoing dialogue among the LWF member churches and their partners. It offers yet another excellent resource to help us continue the dialogue,” Hintikka added.

The Study Guide for From Conflict to Communion includes seven sessions rooted in prayer and silent reflection as well as discussion on the theology of Martin Luther, the Joint Declaration on the Doctrine of Justification, the Second Vatican Council, and Baptism and Unity.