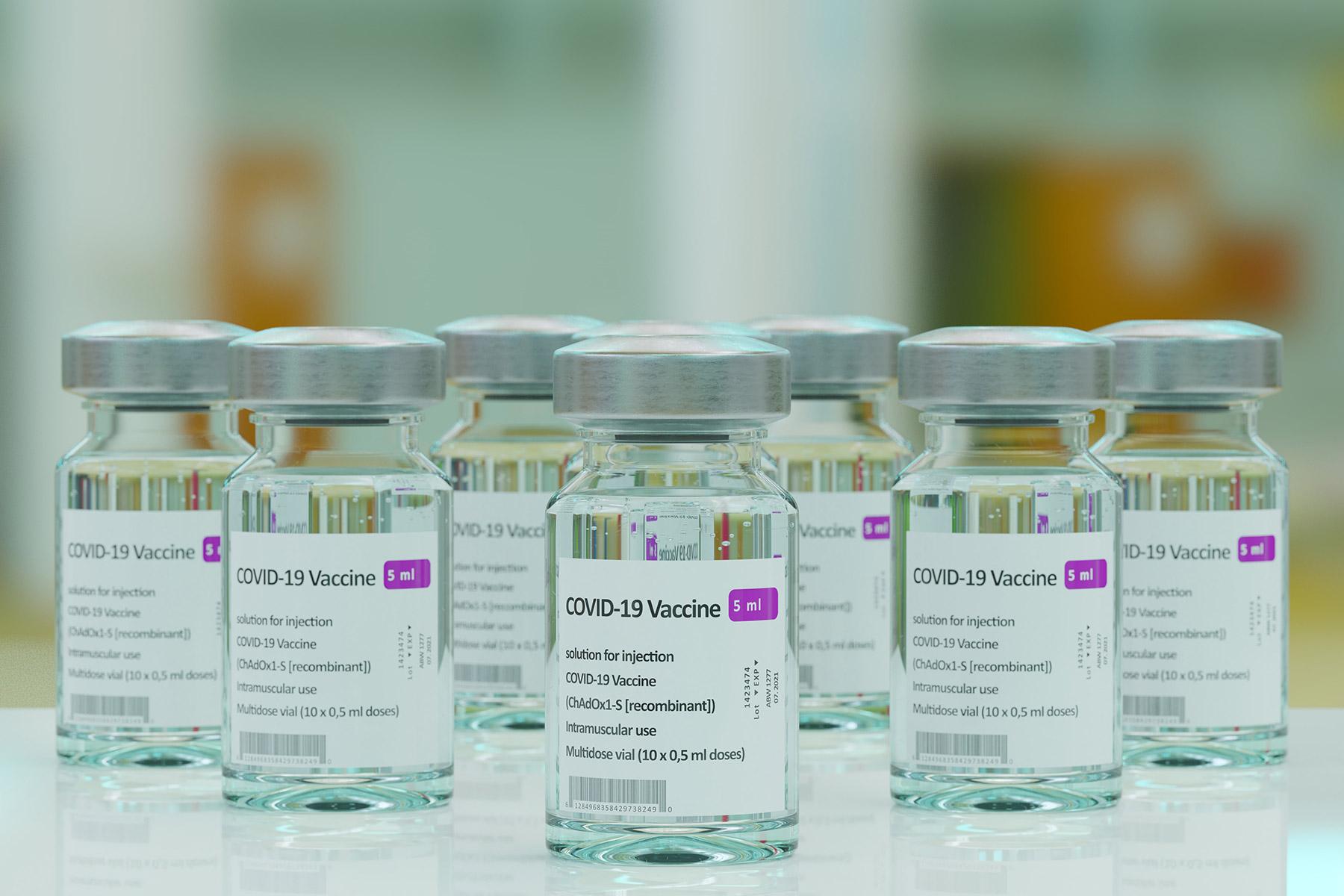 Global faith leaders are calling for additional funding and bold steps to increase production of vaccines in order to ensure equal access to COVID-19 vaccines. Photo: BraÅo via Unsplash.

(LWI) – Faith leaders from the around the world have written an open letter to Boris Johnson and G7 leaders ahead of their summit on Friday calling for vaccine patents to be waived and an increase in funding to ensure vaccines reach the poorest countries and prevent the spread of further variants spread.

The G7 is the group of wealthy countries that includes Canada, France, Germany, Italy, Japan, the United Kingdom, and the United States. This year the G7 summit takes place in Cornwall from 11-13 June 2021.

The letter was signed by Martin Junge, General Secretary of the Lutheran World Federation, the Dalai Lama; former Archbishop of Canterbury Rowan Williams, who now chairs Christian Aid; Emmanuel, the Elder Metropolitan of Chalcedon who represents the Orthodox Ecumenical Patriarchate, and Thabo Makgoba, the Anglican Archbishop of Cape Town.

In the letter they acknowledge the work of the World Health Organization's Access to COVID-19 Tools Accelerator (ACT-A) which has delivered vaccines to more than 100 countries. But they point out that there remains a huge lack of vaccine equity between rich and poor. The letter calls for additional funding and for bold steps to increase production.

They also give their backing to the calls for vaccine patents to be waived to make it quicker and easier to distribute in countries with low vaccine coverage.

“Waiving intellectual property rules – a proposal which is gaining the support of a growing number of G7 countries – gives us the opportunity not only to boost production but also to diversify the sites of production. This will reduce the period of time before herd immunity is achieved, a period during which potentially dangerous variants can emerge.”

Despite the successes of the ACT-A scheme, they warn that without an injection of funding from G7 leaders progress will stall:

“While many G7 countries have been generous in their contribution to ACT-A, it is a matter of grave concern to us that the financing gap for ACT-A is $19bn this year. As countries seek to increase vaccine coverage rates, the funding gap will grow unless countries step up support. We need action to lower costs through intellectual property waivers and the sharing of skills and resources with generic producers.

“The G7 has a special responsibility in both of these areas. As a group of the world’s largest economies, your financial commitments will make or break ACT-A’s ambition. We therefore urge you to agree to the burden- sharing formula proposed by Norway and South Africa and sent to 89 countries, under which the G7 would collectively agree to underwrite 63 per cent of the cost of closing the financing gap.”

The G7 summit, which begins on Friday in Cornwall, England, will be a crucial moment to accelerate the global vaccination effort and is being seen as a key test for the UK Government, and G7 as a whole.

The faith leaders conclude their letter:

“We believe that more equitable approaches to vaccination in the world’s poorest countries is both an ethical obligation, and an epidemiological imperative if we are to protect vulnerable people wherever they live, including the citizens of the G7. The old axiom that 'our life and our death are with our neighbor' has never been more apt, and we urge you to respond speedily and effectively to this challenge.”