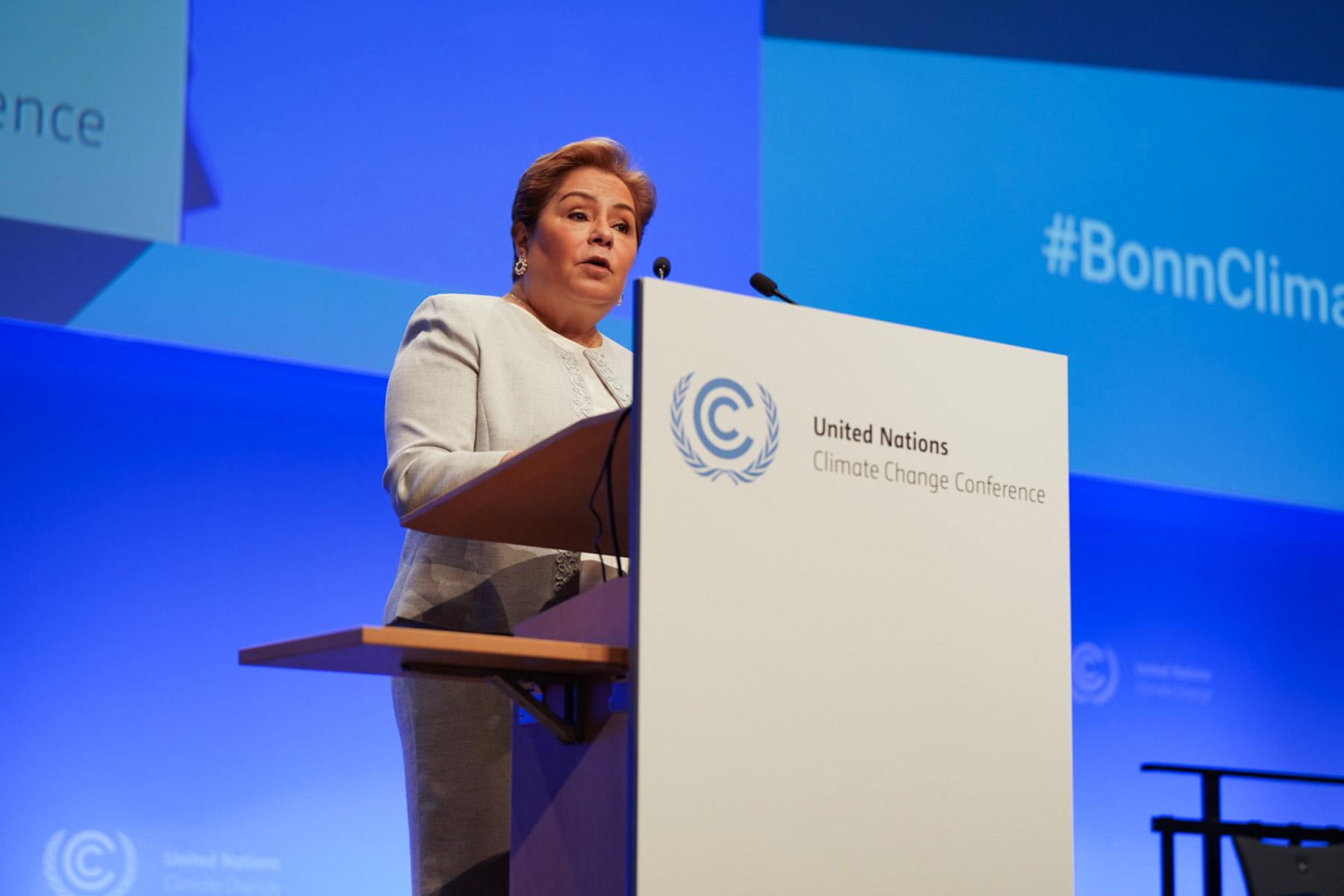 (LWI) – “There is growing concern that the goal of the Paris Agreement to limit global to 1.5 degrees Celsius, compared to pre-industrial levels, might not be reached,” said Erick Kapira from the Evangelical Lutheran Church in Tanzania. He attended the Bonn Climate Change Conference – the 56th Session of the Subsidiary Bodies (SB56) to the United Nations Framework Convention on Climate Change (UNFCCC) as a member of The Lutheran World Federation (LWF) delegation. The conference was set to follow up on the UN Climate Change Conference COP26 in Glasgow, Scotland, and prepare for COP27 in November in Sharm el-Sheikh, Egypt, this year.

As the conference ended on 16 June, UN Climate Change Executive Secretary Patricia Espinosa said, “Major political decisions, notably on finance for loss and damage, need to be taken at COP27. We now need to ensure that Sharm el-Sheikh will truly be where important promises of the Paris Agreement are turned into reality.”

Kapira is a young LWF delegate who participated at COP26 last year and now followed the proceedings of the SB56 conference. The LWF has observer status at these meetings. He was joined by Zuzanna Welman from the Evangelical Church of the Augsburg Confession in Poland.

“Current climate changes and those expected in the future will certainly increase and have significant impacts on humans and ecosystems,” Welman said. “Extreme weather events have affected and caused the loss of ecosystems, including terrestrial freshwater, ocean, and coastal ecosystems, thus reducing food and water security and damaging livelihoods. The urgency for implementing adaptation measures to deal with current and future impacts was underscored at SB56.”

“SB56 was a valuable opportunity to advance work preparing for COP27,” said Elena Cedillo, LWF Program Executive for Climate Justice, who led the observer group. However, she shares concerns about the lack of progress. “As the scientific evidence empathizes, not achieving the 1.5 degrees will come with catastrophic effects for all – now, there is more and more concern that we are losing the Paris Agreement goal.”

Together with other faith actors, the LWF advocates particularly for vulnerable groups most affected by the impacts of climate change, including youth and women. Addressing climate-induced loss and damage and calling for sufficient finances to adapt to and mitigate the effects of climate change are part of this agenda.

As part of its advocacy activities, the LWF and its interfaith partners hosted a side event addressing the swift operationalization of the Global Goal on Adaptation (GGA). Khulekani Magwaza from the Evangelical Lutheran Church in Southern Africa was one of the panelists. “Science warns us every year of climate change disasters, and we experience them now,” he said.

The GGA aims for parties to the Paris Agreement to enhance adaptive capacity and resilience; reduce vulnerability to contribute to sustainable development; ensure an adequate adaptation response; and pursue efforts to hold global warming below 1.5 degrees Celsius.

Speakers at the side event discussed urgent adaptation action needed from science, practice, and policy perspectives, building a global understanding for adaptation to the impacts of climate change and shaping multilateral momentum to achieve it. They advocated for effective adaptation policies at the core of global climate decision-making and for ensuring gender justice in these processes.

COP27: A small step in the right direction
news
COP27: Faith leaders call on negotiators to “act on urgency of climate crisis”
news