Assembly: Creating a space for joint reflection and shared vision 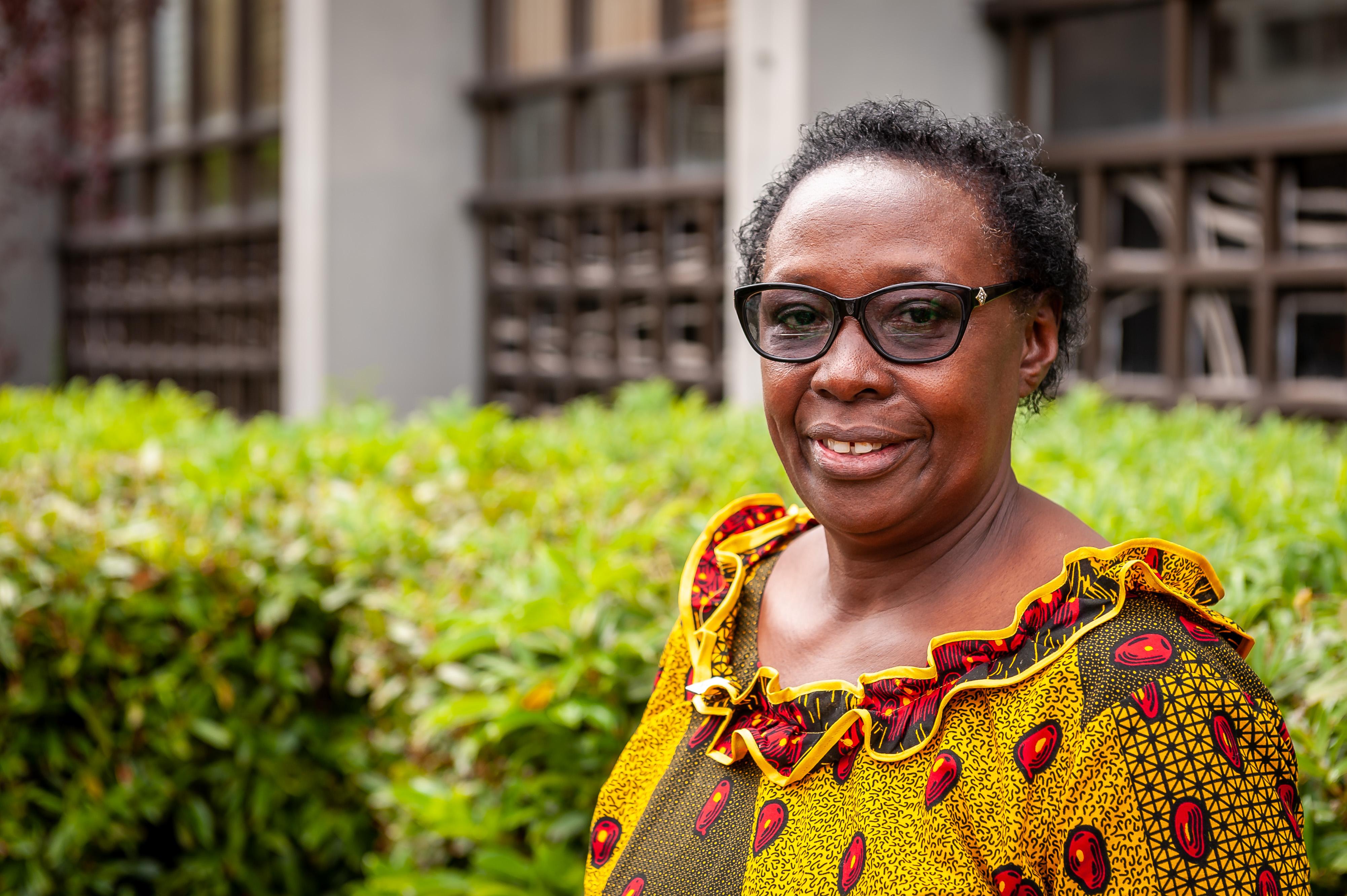 (LWI) – Understanding the context in each of seven regions of The Lutheran World Federation (LWF) is essential for preparing the Assembly Study Book. Members of the Assembly Thematic Content Reference Group (ARG) have given valuable input on this from the context of their region, says Rev. Dr Faith Lugazia.

In April 2021, she was appointed content coordinator for the Thirteenth Assembly, which will take place in Krakow, Poland, in September 2023. In this interview, she speaks about her background, the Assembly theme, and what this gathering means for the LWF communion.

Could you please say a few words about your background and how you became a pastor?

I am a third-generation Christian, born and raised in a Christian family. I am a pastor of the Evangelical Lutheran Church in Tanzania, Northwestern Diocese.

My interest in theology started when I was in secondary school. I had many questions about my relationship with God and the Holy Spirit’s work in the life of a believer. Therefore, I decided to pursue theological education. But even though I studied at a theological seminary, I still consider myself a learner of the word of God.

My church did not yet ordain women when I completed my theological studies. Instead, I was asked to work as a teacher for religious instruction in schools. It was not until 20 years later that I was ordained into pastoral ministry on 8 January 2006. I say: it was by grace, and grace alone. Thanks be to Jesus Christ, who called me by the Holy Spirit.

One of your tasks is to prepare the Study Guide for the Assembly. Tell us a little bit about this process and who is involved.

Preparatory work for the Assembly Study Guide started in April 2021 when the LWF called me to work as Assembly Content Coordinator.

I work with the Assembly Thematic Content Reference Group (ARG). It includes men and women theologians from all seven LWF regions. I also collaborate closely with theologians at the LWF Communion Office and from the Institute for Ecumenical Research in Strasbourg.

We engage in the process of wrestling together on what contextual realities should be addressed during the Assembly. In this process, members of the ARG have been an incredible resource! They connected the contextual realities of their respective region with the Assembly theme “One Body, One Spirit, One Hope” and the subthemes “the Spirit creates, the Spirit reconciles, the Spirit renews”. We plan to publish a reader with the contributions they prepared for this.

The group also prepared a matrix for the content of the Assembly Study Guide. The guide will help delegates and other participants prepare and contribute to the Assembly and its theme.

What are some key messages of the Assembly Study Guide?

Firstly, it emphasizes the need for unity of the Body of Christ in our fragmented world.

Secondly, it unfolds the calls on all believers to participate in the mission and the diaconal work for inclusiveness, non-discrimination, and eco-justice for all.

Thirdly, it expands on the significance of our Lutheran identity and the ecumenical nature of the Lutheran Communion.

The Assembly will take place in the Central and Eastern European region. How would you describe the relevance of the theme in that region?

Having an Assembly in Central and Eastern Europe is relevant because the region needs the communion’s message of solidarity, hope, and prayers. The region is highly affected by the war in Ukraine and growing tensions caused by exclusion and racial discrimination. When delegates from all over the world gather for the Assembly, they will stand together, sending a sign of hope for unity and peace in the whole region.

You live and work in Tanzania: What does coming together at the Assembly mean for the Africa region?

We can celebrate our identity and, at the same time, build new networks. We can maintain the unity of the church despite our diversities. Communal life and Christian fellowship can be reconnected.

What is your vision for your church and the churches from Africa, in general, for the Assembly?

The vision of my church and churches in Africa is that the Thirteenth Assembly will create a space where broken people can find healing, joy, and joint hope. The Assembly should make visible how everyone has different God-given gifts and skills to fulfill the goals of the Assembly. As African Christians, we bring our skills and expertise, our spirituality, and our theological knowledge to enrich the whole community present at the Assembly.

On a personal level: What has been a highlight in the preparations for the Assembly so far?

For me, it is vital to see how the Assembly theme permeates the work of the Assembly as a whole. Also, I have become aware of how all the different bodies work together worldwide for one goal: to share hope with one another and with the crying bodies of God, seeing the work of the Holy Spirit active in all creation.