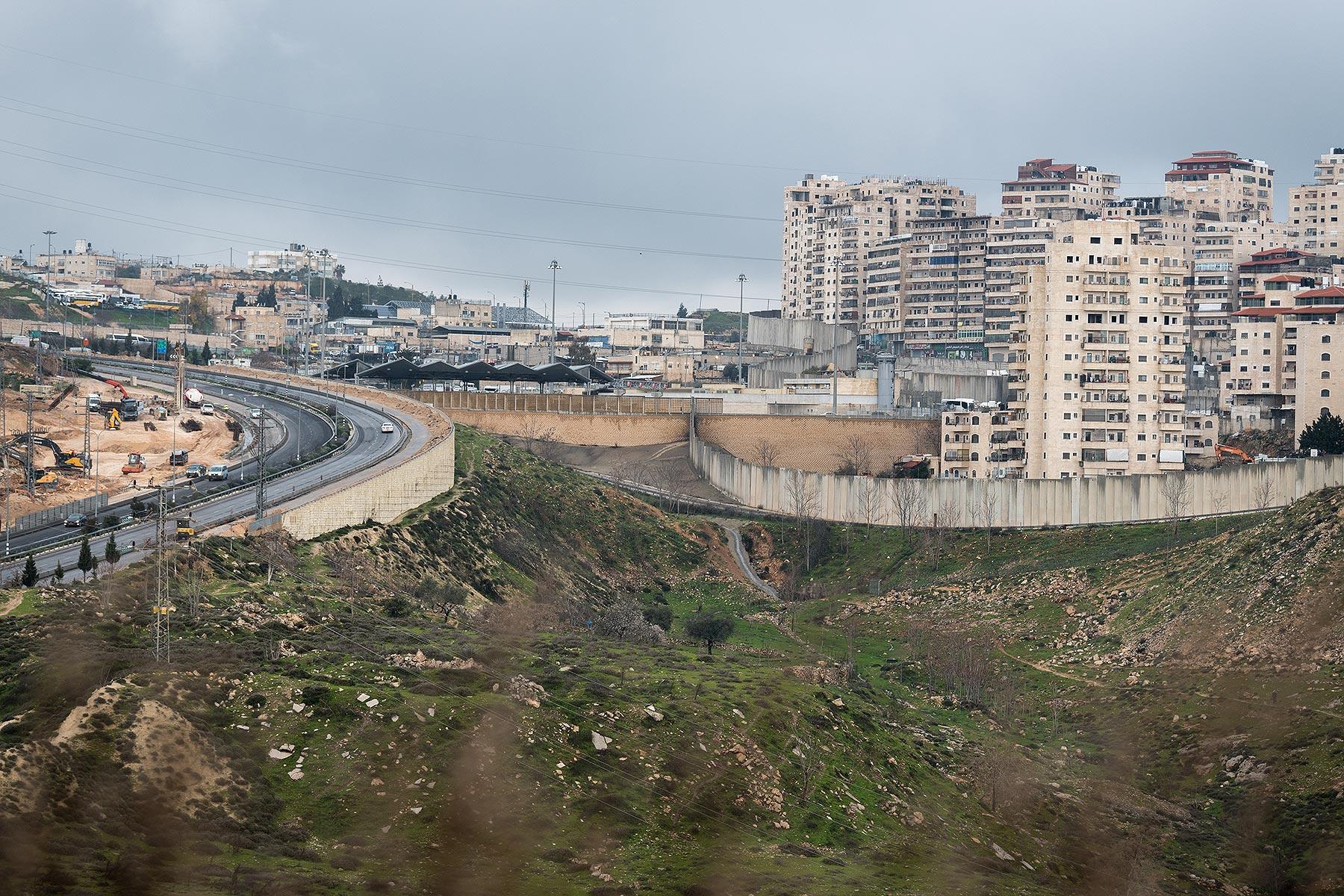 Dahiet Al-Salam, in the Shufat Camp area of Jerusalem, has been closed off by the Israeli authorities' construction of the separation wall that runs through Jerusalem. Photo: LWF/Albin Hillert

The Lutheran World Federation (LWF), together with the World Council of Churches (WCC), the World Communion of Reformed Churches (WCRC) and the Action by Churches Together (ACT) Alliance issued a statement on 29 June calling for an end to the occupation and for a resumption of dialogue to build lasting peace between Palestinians and Israelis.

The Israeli government has said it plans to effectively annex parts of the West Bank by extending its sovereignty to areas that contain Jewish settlements, as well as parts of the Jordan valley. The settlements are considered illegal under international law and an obstacle to a proposed ‘two state solution’ in the region.

The ecumenical organizations say the planned annexation “is in direct violation of international law” and would further threaten hopes for justice and peace in the region.They warn it would “undermine even more the rights of Palestinians, reducing their mobility, their access to land and livelihoods, to adequate infrastructure and basic services,” as well as increasing forced displacement and putting at risk access by humanitarian organizations.

The organizations pledge to continue working for peace in the Holy Land, insisting that “peace can never be unilaterally imposed or achieved by violent means.”

India: From destitution to a dignified life and self-respect
news
test news