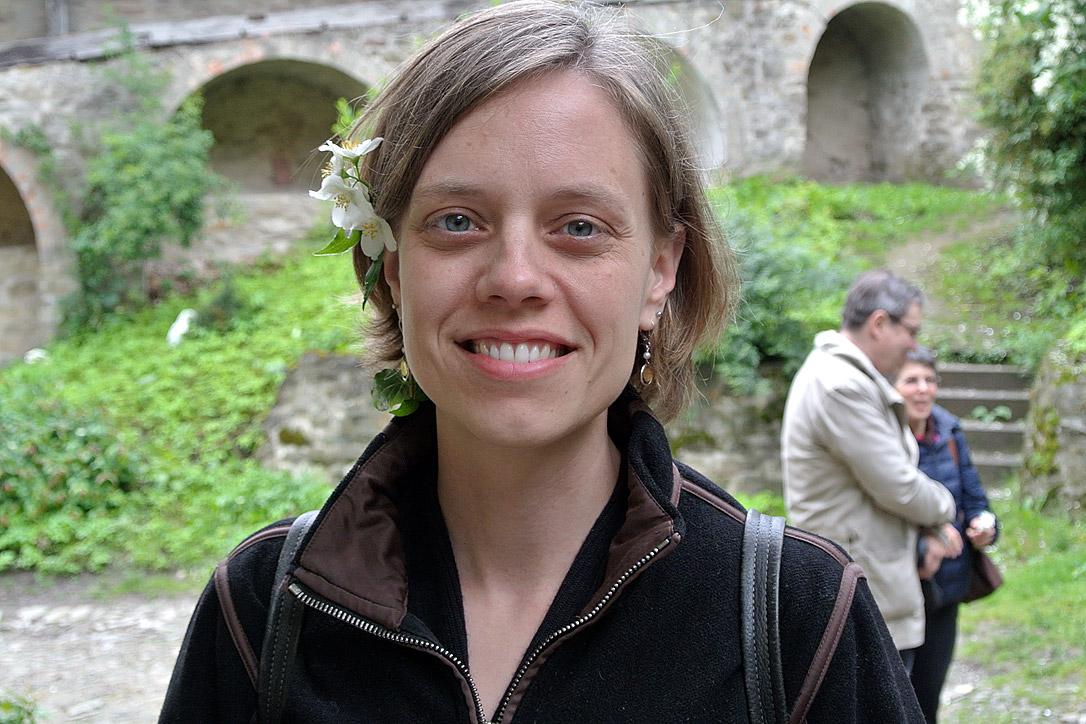 He wasn’t perfect. He had his bad moments, and sometimes even wicked moments, like all of us sinners. But even in the midst of his own sin or despair or frustration, Martin Luther kept his eye on the prize: the gospel of Jesus Christ. The unexpected, unmerited and unconditional love of God for human beings despite their rejection of every divine gift poured out upon them. The rediscovery of that astounding good news is why, in two short years, we’ll be celebrating the 500th anniversary of the start of the Reformation.

Of course, half a millennium is a pretty long time, and Lutheranism as a church movement and as a cultural reality has picked up a lot of other baggage along the way. Some of it is good, some not so good, some to the point and some quite irrelevant. It’s simply a matter of honesty—of keeping the Eighth Commandment of Luther’s Small Catechism—to make sure that the “Luther” part of our identity as Lutherans still means something significant.

That’s why theologians working at the Institute for Ecumenical Research in Strasbourg, France, have started the Luther Reading Challenge, an online series of weekly readings and discussion. The research institute was founded by the LWF in 1963, and opened its doors exactly 50 years ago. As theologians working there, we are involved in two main tasks. One is understanding other Christian churches for the sake of reconciliation with them. The other is understanding our own. You can’t meaningfully engage with the other if you have no idea who you are. But you can’t really know who you are, either, if your distinction from others is based on misinformation. For us, ecumenism and Lutheran theological formation go hand in hand.

The most exciting place this has been happening for us is the annual two-week course Studying Luther in Wittenberg, hosted by the LWF Center in Luther’s own city. It gathers students, pastors and bishops from every corner of the world (from Greenland to Senegal to Myanmar to Australia to Brazil to Canada) for intensive reading and analysis of Luther’s theological writings. We have been continually amazed at how profoundly, personally and prophetically Luther still speaks to people from such diverse contexts so many years later. Without fail, the experience has been transformative for the participants - and for us. We wanted to take that to a wider audience.

Some 1500 participants and growing

Obviously, an online community isn’t the same as the face-to-face experience of global friendship. But it’s not a bad start. The Luther Reading Challenge allows anyone anywhere in the world with an internet connection to sign up for a free account, read a new Luther text every week and join in the discussion. In the two months since we’ve been live, we’ve already gathered nearly 1500 participants from all continents, and the numbers grow steadily every day.

When we launched the platform in March, we started, not surprisingly, with the Ninety-Five Theses, but the texts from now until October 2017 will include everything from Luther’s personal letters to his sermons, his diatribes and hymns, his devotions and disputations. Our focus is on Luther’s core teaching: the Father’s sending of the Son to live and die and rise again so as to bring us to faith and new life by the power of the Holy Spirit. That is something none of us can ever hear enough and its mysteries are never exhausted.

Needless to say, the more people who join in this conversation, the better. Our hope is to prepare for a theologically rich commemoration of the Reformation in 2017, anchored in a deep and thoughtful grasp of Luther’s theology, beyond the stereotypes and summaries. Luther was an immensely complex person and thinker. His writings will amply reward those who take the time to study them.

To awaken your appetite, consider this passage from a letter Luther wrote to his fellow Augustinian friar, George Spenlein, “Learn Christ and Him crucified. Praise and laud His name, and despairing of self, say to Him, ‘You, Lord Jesus, are my righteousness, but I am Your sin. You have taken what is mine, and given me what is Yours. You have assumed that which You were not, and given me what I had not.’ Beware, my brother, at aiming at a purity which rebels against being classed with sinners. For Christ only dwells among sinners.”

And this was from 1516, a year before the indulgence controversy broke out. Luther is full of many such surprises. Join the community and conversation, and enjoy the surprises that await you at www.lutherreadingchallenge.org

Author
Dr Sarah Hinlicky Wilson
Disclaimer: The views expressed in this blog are those of the author, and not necessarily representative of Lutheran World Federation policy.
Themes:
Churches Theology
Program:
Leadership and Institutional Development Youth Theology for Transformation [Department for Theology and Public Witness]
Series:
Networks