The good management of God’s gifts 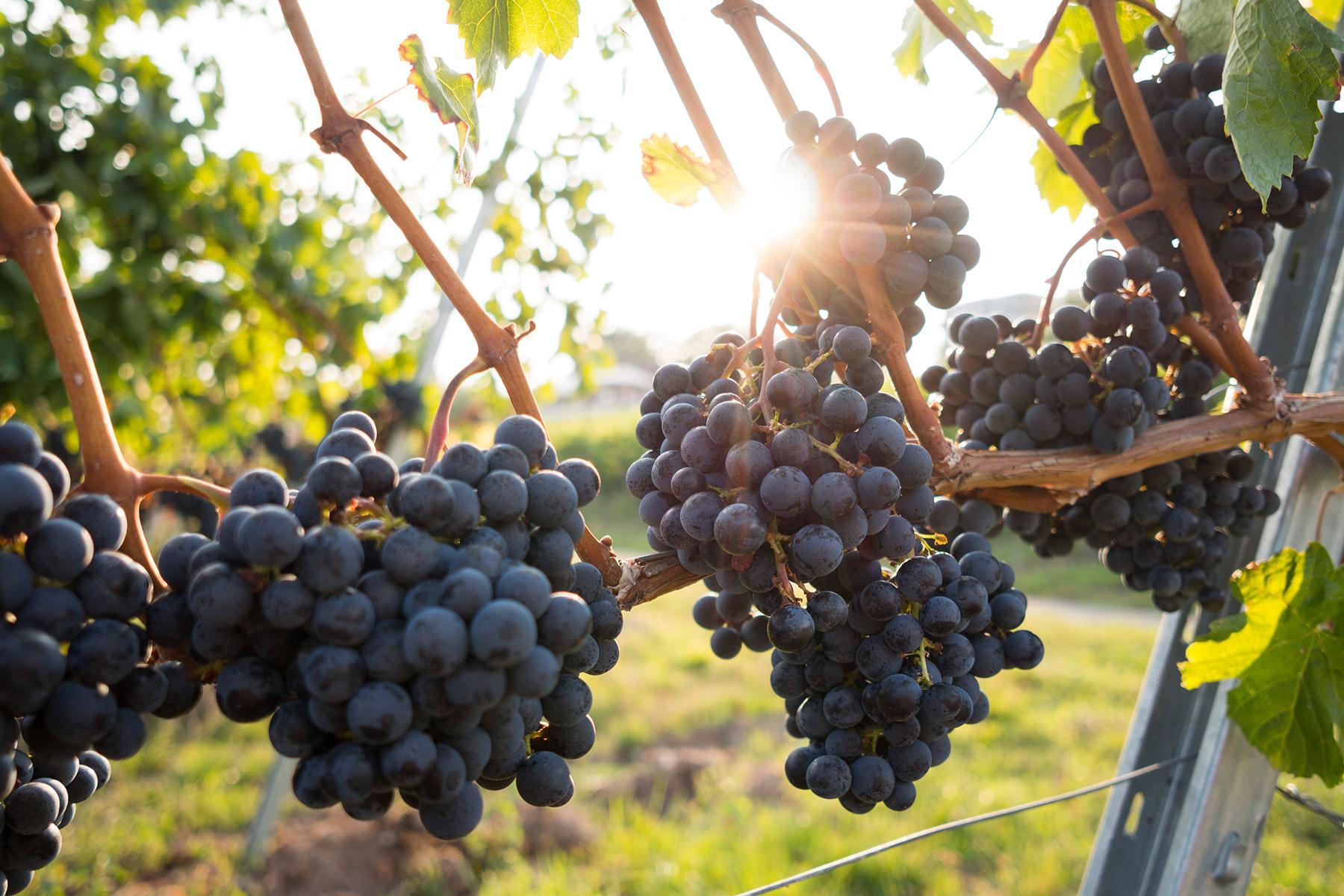 Jubilee for the Earth is the theme for the 2020 Season of Creation. Photo: Unsplash/David KÃ¶hler

by
Therese Nocke, head of the Opérationelle Projet Environnement of the Evangelical Lutheran Church in Cameroon

Blog during the Season of Creation 2020

"Listen to another parable. There was a landowner who planted a vineyard, put a fence around it, dug a wine press in it, and built a watchtower. Then he leased it to tenants and went to another country. When the harvest time had come, he sent his slaves to the tenants to collect his produce. But the tenants seized his slaves and beat one, killed another, and stoned another. Again he sent other slaves, more than the first; and they treated them in the same way. Finally he sent his son to them, saying, 'They will respect my son.' But when the tenants saw the son, they said to themselves, 'This is the heir; come, let us kill him and get his inheritance.' So they seized him, threw him out of the vineyard, and killed him. Now when the owner of the vineyard comes, what will he do to those tenants?" They said to him, "He will put those wretches to a miserable death, and lease the vineyard to other tenants who will give him the produce at the harvest time." Jesus said to them, "Have you never read in the scriptures: 'The stone that the builders rejected has become the cornerstone; this was the Lord's doing, and it is amazing in our eyes'? Therefore I tell you, the kingdom of God will be taken away from you and given to a people that produces the fruits of the kingdom. The one who falls on this stone will be broken to pieces; and it will crush anyone on whom it falls." When the chief priests and the Pharisees heard his parables, they realized that he was speaking about them. They wanted to arrest him, but they feared the crowds, because they regarded him as a prophet.

Another parable that illustrates the terrible state of people and their bad directors. The people of God are supposed to bear fruit. That is to say, to accomplish their work and support justice. However, the fruit that they bear is bad. Jesus said that it is their fruits that identify a tree or a person. What are our fruits? Are they good or bad? Are they helpful or bitter?

The owner of the vineyard is God. When the owner plants the vine, that is God at the moment of creation. God orders the surface of the Earth. God created the plants and he animals, then created human beings. When the owner encircles his vineyard with an enclosure to protect it, the contemporaries of Jesus understood it as God who gives the law to the elect to guard them and protect them in the faith of the covenant. By the way, the enclosure and the law have this in common, that they designate one who is inside and one who is outside, one who is close and one who is far. There are those who apply and respect the Law, and those who transgress it, transform it and stray from it.

The wine press serves to separate the grape juice from the skins, the helpful from the unhelpful, the good from the bad. It is helpful when we ask ourselves what we ought to do. It is helpful for safeguarding creation. It is helpful for rejoicing in life, despite the difficulties. It is helpful above all to recognize our own faults, but also our good qualities. This enclosure, this tower, this press are also three essentials in the life of the vine and of our existence. They are a gift that God gave to humans after having created them. God gave them these three strengths: God’s grace, faith that illuminates our sight, and love for life together.

Then the owner departed on a voyage. To the humans, God left the freedom to act in their own way; to follow the Law or not; to choose to believe and to love, or not. God entrusted responsibilities to humans. God trusted the humans, and entrusted them with taking care of creation and all that is found there. We complain sometimes about “the absence” of God. But God entrusted “his vineyard” to us, creation, God’s cosmos. This garden, it is our environment, our common home. God gave me the responsibility. Against the objections and the hostility of the vine-growers, the master multiplies the number of messengers sent as defenders of the environment.

And still today, we see here and there, the arresting or assassination of environmental defenders around the world. “But when the tenants saw the son, they said to themselves, ‘This is the heir; come, let us kill him and get his inheritance.’” The sins of these vine-growers is not only not having produced fruits of the vine, but of wanting to keep the fruits for themselves – God’s vine, God’s gifts of creation, that did not belong to them; to manage the Earth exclusively for human profit, without taking into account that creation is the property and gift of God. Have you destroyed, polluted, devastated, spoiled God’s creation? A warning is announced. Not to threaten, but to lead us to conversion, to a change of behaviour, if each one of us finally welcomes Christ for a new life with God. Jesus is an essential part of the great design of God, for the good management of God’s gifts.

Caring for the integrity of creation
blog
test blog