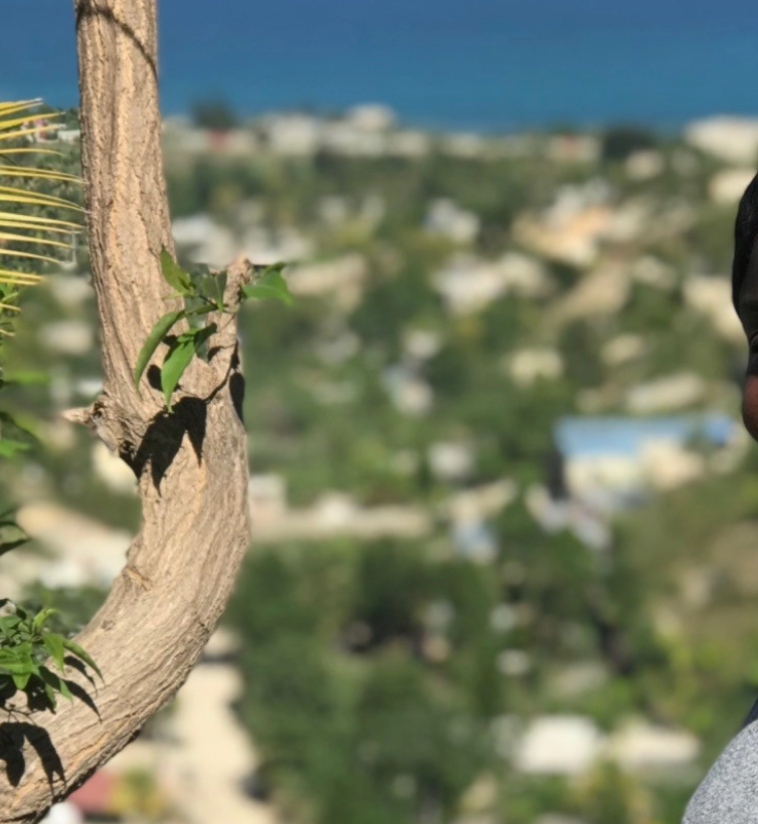 Haiti has also reported the first cases of COVID-19, and also one death related to the pandemic.

Haiti was hit by “Matthew”, a category 4 hurricane, on 5 October 2016. The tropical storm made landfall in a country still suffering the effects of the 2010 earthquake, devastating large areas especially in the south east. According to UN data 473 people have died, 75 are reported missing and more than 175,000 people have been displaced. Some 1.4 million people need emergency assistance, nearly half of them children.

LWF and local ACT partners have been distributing relief goods since 8 October, when affected areas were accessible again. More than 1,000 families received food, shelter and hygiene kits during the first weeks after the storm. Distributions are on-going. The affected communities are hard to reach as roads and bridges were destroyed in the storm.

The most urgent needs are food, safe drinking water, and hygiene kits to prevent a cholera outbreak. Unofficial reports have confirmed cases of cholera in the areas flooded by the storm. People who partly still live in emergency shelters also need clothes and psychosocial support.

The greatest concern for aid workers is the massive loss of agricultural products and livestock. After the drought of 2015/16, this would have been the first harvest. Many fields were destroyed and livestock killed during the storm. Relief organizations fear a famine at the end of the year. LWF works through a joint program with Diakonie Katastrophenhilfe (DKH) and Norwegian Church Aid (NCA). Together with other ACT partners, LWF coordinates relief efforts in the south and southeast.

Haiti is a region prone to natural disaster. Situated in a hurricane corridor and on a continental rift, the country suffers frequent tropical storms, earthquakes and drought on top of political instability and weak government structures. Shocks by climate change threaten more than half a million Haitians each year. Destroyed crops, deforestation and the use of wood to make charcoal are damaging the nation’s fragile eco-system.

Haiti is the poorest country in the northern hemisphere. 2,5 mill people live in extreme poverty and about 6 mill people live on less than 2,5 USD / day. In rural areas, almost 90% live below the poverty level and basic social services are practically non-existent.

In order to maximise efficiency and impact for the people of Haiti, LWF has embarked on an innovative collaboration to forge a joint programme with ACT partners Diakonie Katastrophenhilfe and Norwegian Church Aid. This is enabling us to share structures and coordinate our work.

LWF has been present in Haiti since 1995, helping the people rebuild their houses and livelihoods after the devastating 2010 earthquake. An example is the Model Village in Gressier, with new 150 houses plus 30 houses constructed in the old village. These houses are built according to the principle of “Building back better”. In this project, LWF has partnered with the Haitian government, local authorities and civil society .

As the work continues to rebuild following the 2010 earthquake, the LWF has partnered with the Haitian government, local authorities and civil society to develop models of “building back better.

Through local partners, we support microloans to women to develop their own livelihoods. Other related work includes reforestation and food production.

Help us make a difference in the lives of people in need in Haiti, and other places throughout the world.