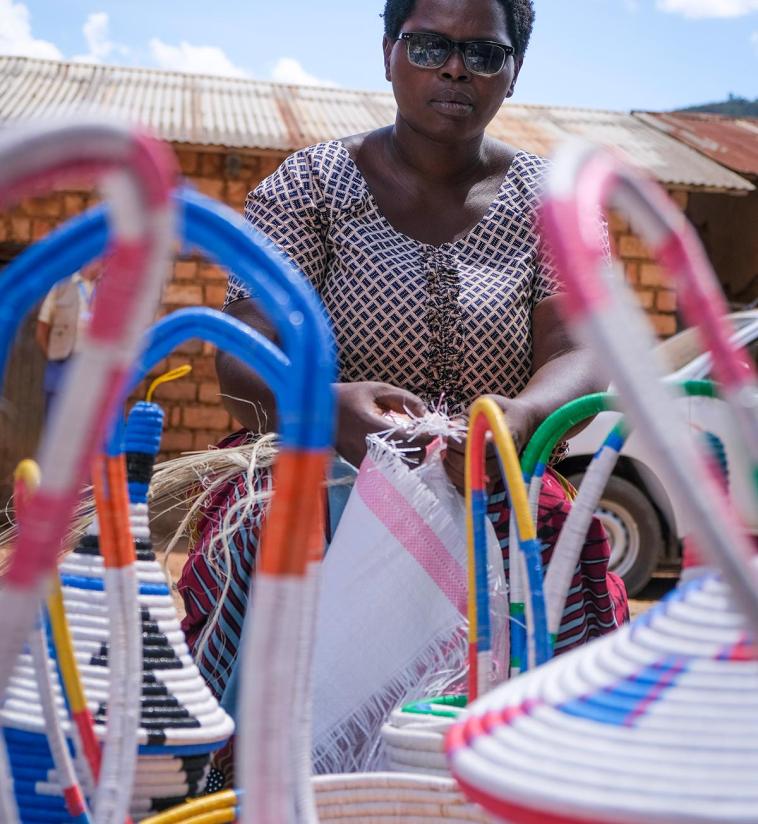 Burundi is at the bottom of the United Nations Development Programme’s human development index and is considered one of the poorest countries in the world. The country is one of the most densely populated in Africa, with one of the highest population growth rates globally at over 3.5 percent per year. The people face significant land shortages, which pose a serious threat to a rural population that mostly relies on subsistence agriculture for survival.

What we’re doing in Burundi

Present in Burundi since 2006, the Lutheran World Federation (LWF) is responding to the humanitarian crisis in the country. It supports Internally Displaced People (IDPs), local communities and returnees, while promoting the integration of vulnerable people and the empowerment of youth in the provinces of Cankuzo and Ruyigi near the Tanzanian border. In 2021, the program supported more than 19,000 people through projects in the areas of livelihoods, child protection, education, Water, Hygiene and Sanitation (WASH), health and social cohesion. The country program also responded to the COVID-19 crisis through various activities.

On Mishiha hill in Cankuzo province, LWF Burundi, with Canadian Food Grains Bank and Canadian Lutheran World Relief, launched ten micro-projects benefiting 4,500 people. Emmanuel Ndamurokore, LWF food security specialist, explains: “everyone is participating in building the strength of the community. Internally displaced persons, returnees and even the most vulnerable groups see the importance of their contribution. Together, they analyze priorities and decide which micro-projects to implement.”

What we do in Burundi 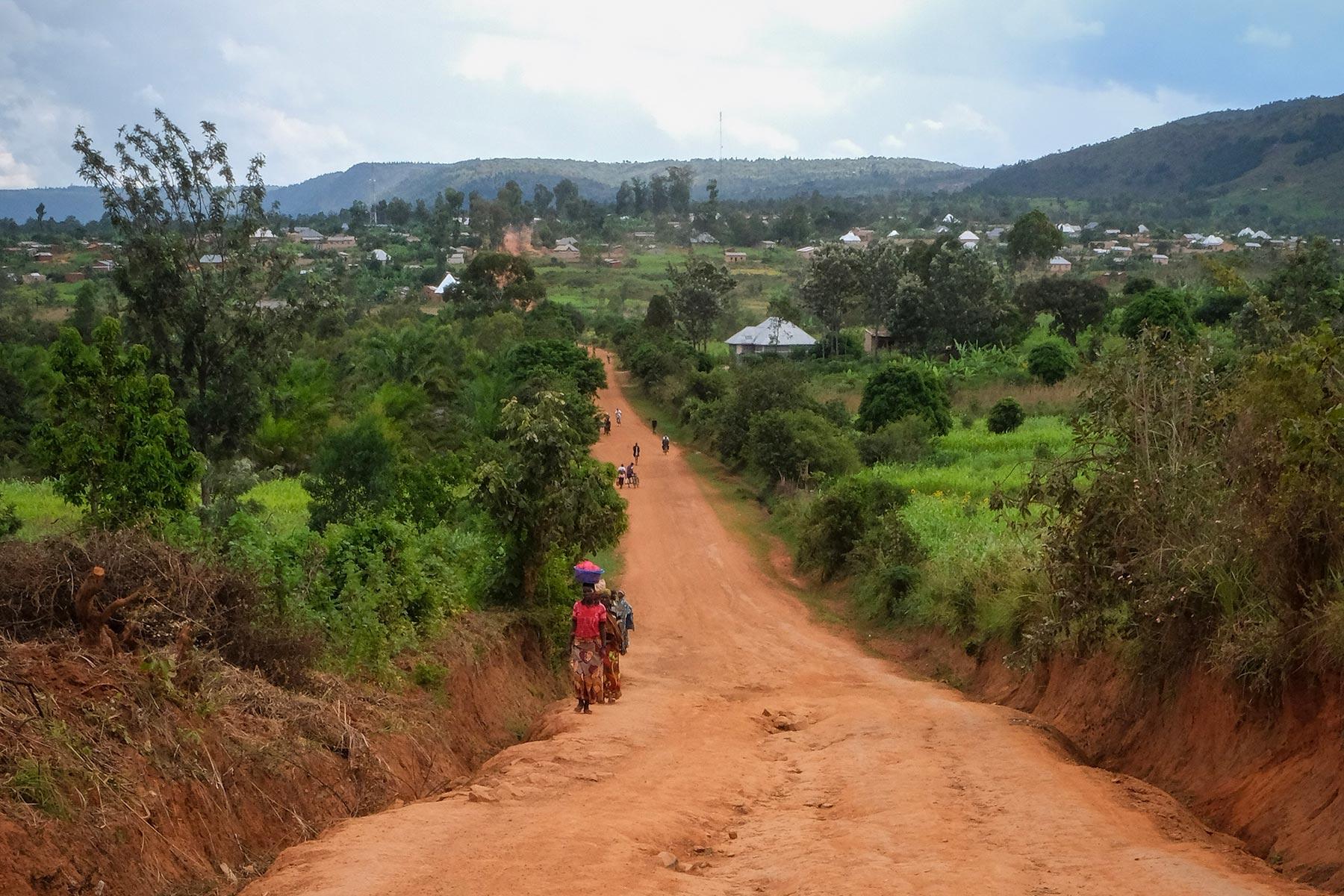 Help us make a difference in the lives of people in need in Burundi and other places throughout the world.

Burundi: Together on the road to resilience
news
test news