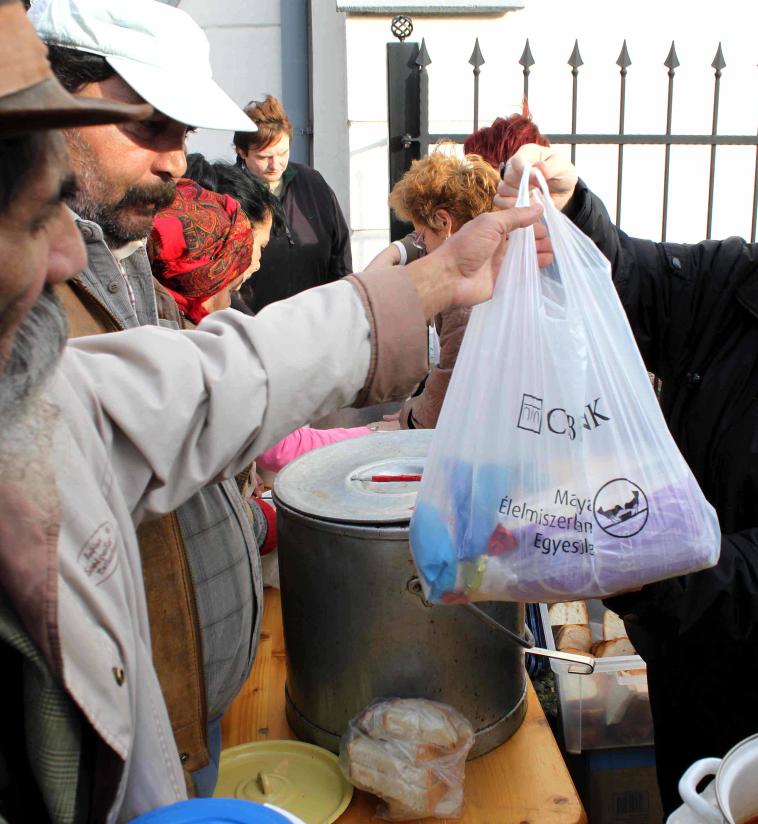 Conviviality, “the art and practice of living together” has become a core concept and guiding vision for local diakonia in the three European regions of The Lutheran World Federation (LWF) since 2010. Based on vocation, justice and dignity, conviviality invites churches to jointly reflect on the meaning of a diaconal church and diaconal life in diversity. Three core thematic components—conviviality in practice, convivial economy and convivial theology—have been identified to further the work with the conviviality concept. Activities that affirm diversity, being open and making a contribution to public discourse and policy are part of the ongoing work among churches in the regions. The LWF works in partnership with the International Academy for Diaconia and Social Action (Interdiac), the Těšín, Czech-based agency that promotes learning, networking, and research and development for diakonia and social action among churches in Central and Eastern Europe.

The LWF in partnership with the Interdiac developed a process with a resource group of 25 participants from 16 countries including local diaconal actors, educators, and concept makers from the three European LWF regions. The process focused on developing the concept of conviviality – “the art and practice of living together” in context of diversity. The first general conceptual outcome was published in 2013.

The work in progress was shared in a workshop at the European Church Leaders’ Meeting.

Three core thematic components were identified to deepen the work with the conviviality concept, as an overarching theme: conviviality in practice, convivial economy, and convivial theology.

The work of the group was presented at the European Preparatory Meeting prior to LWF’s Twelfth Assembly.

At the Assembly in 2017, the work of the group was featured in preparatory papers and presented in plenary sessions.

The working group chose the title ‘People on the Move’ to continue the process of Seeking Conviviality – Re-forming Community Diakonia in Europe. The aim of the third stage of the European diaconal process was to develop the practice of encouraging Lutheran churches to affirm diversity, being open and diaconal, as well as contributing to public discourse and policy. People on the Move implied not only those who were literally ‘on the move’ (migrants and refugees for example) but also the fact that people are ‘on the move’ in terms of their understanding of identity.

The fourth stage of the European Diaconal Process is called ‘Conviviality – Diaconal Life in Diversity’. The aim for the period 2021-2022 is to harvest the fruits of the conviviality process by making use of materials produced, raising awareness on the concept of conviviality, and supporting member churches to develop ideas of diaconal life in diversity in their regions.

The “Conviviality Group” comprising representatives from the three European regions will guide the process and enable the expansion of the concept and practice of conviviality into new contexts.

The concept of conviviality and the results of the process will be presented at the LWF Thirteenth Assembly in Krakow, Poland.