The LWF’s governing body between Assemblies came together for its annual meeting in 2014 under the theme, “Like a Tree Planted by Streams of Water.”

The churches of the LWF National Committee in Indonesia hosted the Council 2014 meeting. 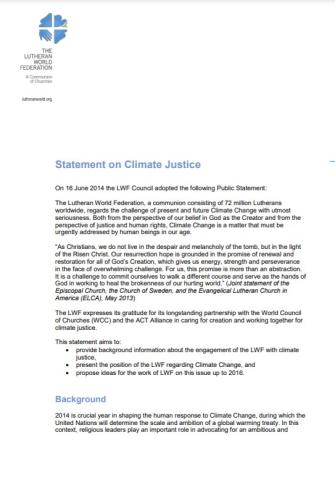