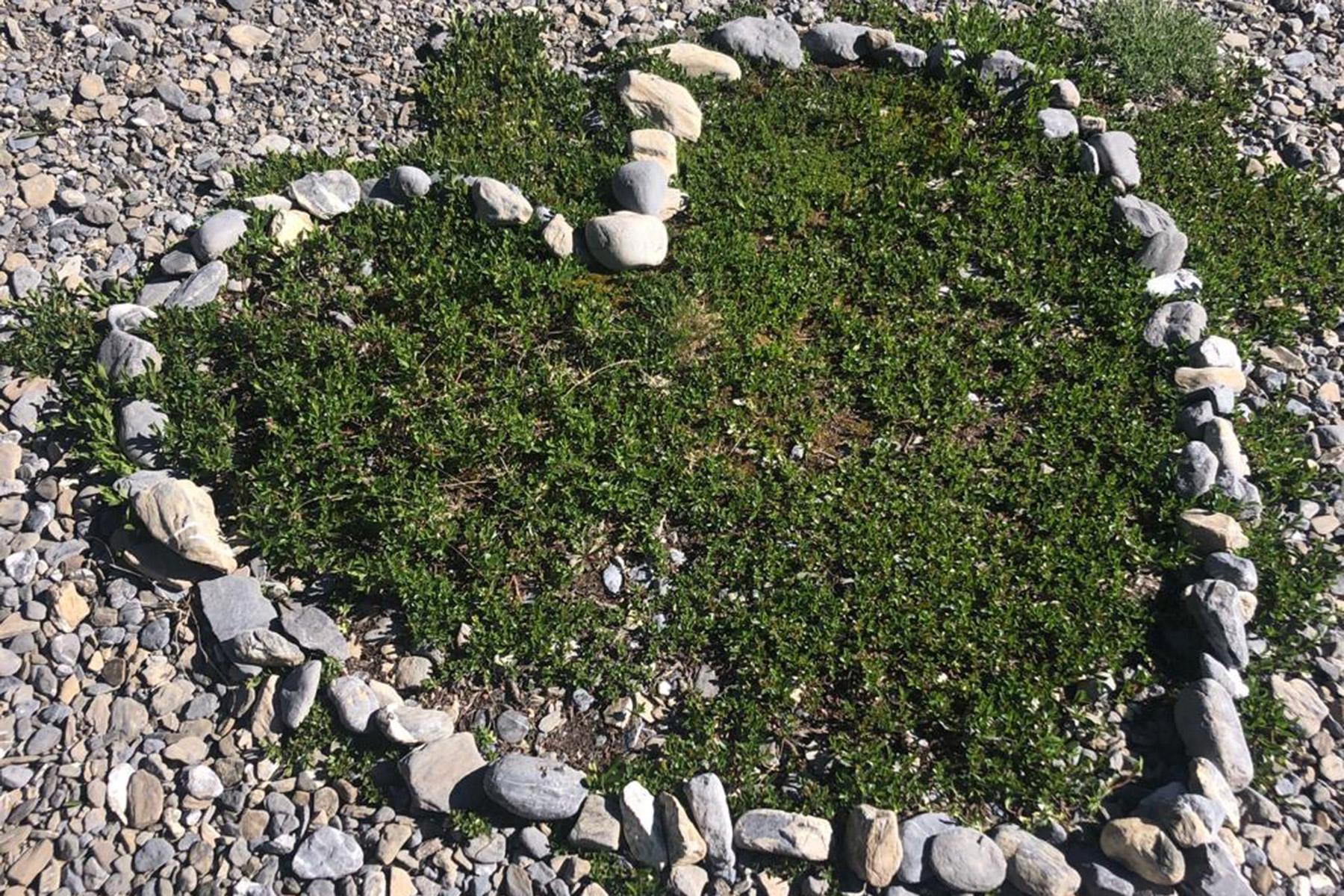 Online ecumenical worship highlights 2020 theme of ‘Jubilee for the Earth’

(LWI) - Hundreds of Christian women and men from different churches and from every region of the globe took part in an online ecumenical prayer service to mark the opening of the annual Season of Creation. The season, celebrated by Protestant, Catholic and Orthodox churches alike, runs from the 1 September World Day of Prayer for the Care of Creation, to 4 October which marks the feast day of St Francis of Assisi.

The theme of this year’s Season of Creation is ‘Jubilee for the Earth’, focusing on the need for more just and sustainable ways of living in the wake of the COVID-19 pandemic. The Lutheran World Federation (LWF) is part of the 10-member steering committee for the event, which coordinates activities and resources designed for use in all parishes, schools, churches and wider Christian communities.

Rev. Dr Chad Rimmer, LWF’s specialist in ecotheology, noted the wide participation of people and commented: “The youth who led this prayer service represent the global Christian family that is united in one faith, and one baptismal vocation to care for the Earth community, to which we belong.” 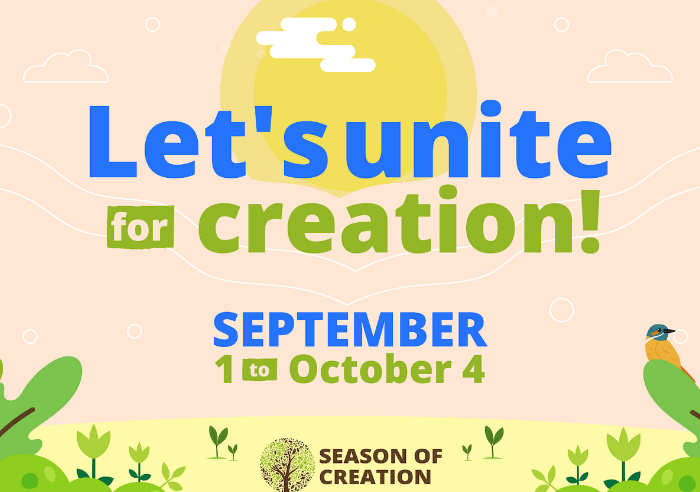 Campaign poster for the 2020 Season of Creation. Credit: SoC/GCCM

The opening prayer service, held via Zoom link, was led by young ecumenical activists from a dozen different countries in Africa, Asia, Europe, North and South America and the Middle East. The final blessing was given by a Maori Anglican bishop living in the remote region of New Zealand’s North Island.

Jubilee in Old and New Testaments

Using an ecumenical liturgy prepared for the 2020 Season of Creation, participants prayed for forgiveness for “our vicious consumption of food and energy” and for “our failure to share what we receive from the earth.” They listened to the Old Testament account (Leviticus 25) of God commanding the Israelites to observe a year of rest for the land every seven years and to mark a Jubilee every 50th year.

They heard short reflections from four young people exploring the meaning of Jubilee in the New Testament and the ways that Christians are called today to restore right relationships between people and the planet which is suffering from the effects of unbridled exploitation. A young Anglican man from Kenya shared a transformative experience of taking part in a street clean up in one of the poorest slum areas around Nairobi, while a young Methodist man from Singapore explained how the most vulnerable migrant communities in his country have been supported during the COVID-19 crisis.

A young Lutheran woman, Milka Dwi Harefa from the Protestant Christian Church (BNKP), one of the 13 LWF member churches in Indonesia, read an opening prayer, which was followed by a Swahili version of the traditional hymn ‘All Creatures of Our God and King’ (O Sifuni Mungu). The intercessions included prayer requests from participants sharing their hopes and concerns via the online chat box.

Reforming our economic, political, and social systems in just ways that allow the Earth to rest requires courage and moral imagination.

Caring for our common home

The prayer service ended with a music video, ‘Vuka Africa’ (Wake up Africa to the damage caused by fossil fuels) and an invitation to join an upcoming climate action webinar being organized by a network of young ecumenical leaders on 25 September.

LWF’s Chad Rimmer, who serves on the Season of Creation Steering Committee, said: “The theme of Jubilee is an invitation to contemplate the integral ecology of relationships that are necessary to sustain life on our planet. Reforming our economic, political, and social systems in just ways that allow the Earth to rest requires courage and moral imagination. That turning begins by seeing creation as a gift, not a given, and we hope that this season of prayer and action will nurture a spirituality of Earth-keeping.”

Ahead of the opening of the Season of Creation, Pope Francis also endorsed the ‘Jubilee for the Earth’ theme which coincides with the 50th anniversary of Earth Day this year. “In the Holy Scriptures,” he noted, “a Jubilee is a sacred time to remember, return, rest, restore and rejoice. We rejoice too that faith communities are coming together to create a more just, peaceful and sustainable world. We are particularly happy that the Season of Creation is becoming a truly ecumenical initiative. Let us continue to grow in the awareness that we all live in a common home as members of a single family."