Welcome all affected by the war in Ukraine 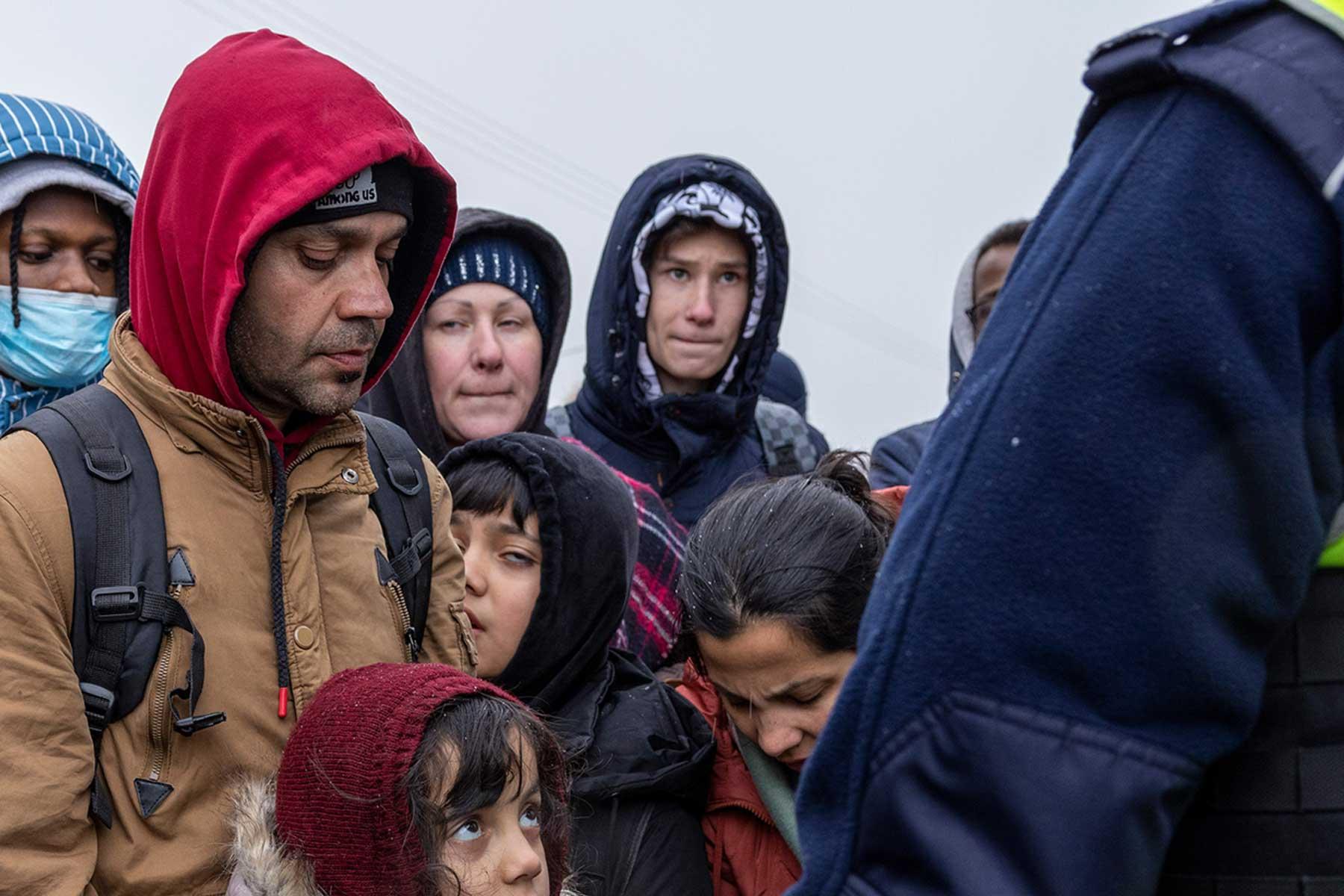 LWF General Secretary speaks out against discrimination of refugees

(LWI) - In a statement released on 4 March, the Lutheran World Federation (LWF) General Secretary Rev. Anne Burghardt expresses grief over reports of discrimination against non-Europeans fleeing the war in Ukraine and calls for the protection of all refugees who are seeking safety and security in neighboring countries.

Statement from the Lutheran World Federation

The Lutheran World Federation (LWF) is deeply grieved by cases of discrimination against non-Europeans who are fleeing the war in Ukraine.

LWF reiterates the calls by the Director General of the UN International Organization for Migration, the UN Special Rapporteur on 3 March on contemporary forms of racism, racial discrimination, xenophobia and related intolerance, and others for attention and urgent action on this.

LWF calls on government officials, particularly in Ukraine and neighboring countries, as well the European Union and its member states to ensure the protection of all fleeing the war.

Racial and ethnic discrimination is a violation of human dignity, human rights, and human decency. In times of war, we must be committed to stand together, safeguard dignity, and welcome the stranger.