‘We want to be the life of the church’ 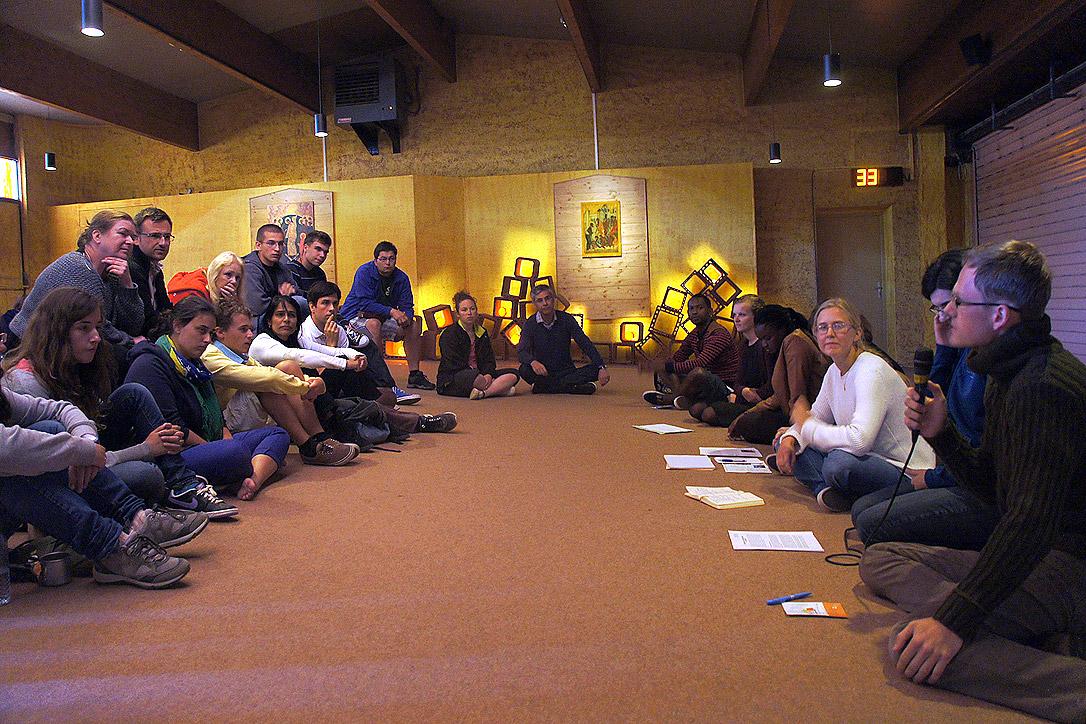 The LWF Young Reformers Steering Group members participated in the 2014 meeting of the ecumenical community of TaizÃ© in France. Photo: LWF/ C. KÃ¤stner

(LWI) – Young Lutherans from around the world taking part in the first virtual conference of The Lutheran World Federation’s (LWF) Global Young Reformer’s Network want to play a central role in churches working to reform themselves and society.

“We, as young Lutherans in Colombia, are not only symbolic of youth, we want to be the life of the church, be part of the decision making. The church should always be reforming, that means seeking and giving full participation to all members,” said Mauricio from Colombia.

“I understand that to be a Lutheran, our identities lie in our actions. Luther was a reformer. He did something, he reformed the Church,” added Daniel from Indonesia. “We are called as reformers to our local contexts. To be Lutheran means to be a reformer, to inspire people to do good.”

The conference began with a Reformation worship service highlighted by a virtual choir including dozens of singers from around the world who had pre-recorded their voice. Opening theme speakers included Darius Lee, a lawyer and member of the Lutheran Church in Singapore and Rev. Helvi Muremi, a pastor in the Evangelical Lutheran Church in Namibia.

“I feel blessed to be one of the young leaders representing and encouraging young Lutherans,” said Muremi. “I want to help you connect, know your identity, be firm in your beliefs and teachings, and be proud of who you are.”

“The Global Young Reformers Network is a space that we are opening up within the LWF to make our voices heard so we can continue reforming our church and our lives,” commented Alejandra from Nicaragua.

The young reformers have a clear vision of what the church should be: involved, flexible and global.

“As a young generation, we need the church to be missional, movable and everywhere,” said Moti from Ethiopia. “A church needs to feel like home.”

Lutheran churches also need to be aware of their contexts and build bridges with the wider religious community, added Joefrick from Malaysia: “In a Muslim country … where there are many controversial issues that have been raised recently, we still need to know our role as a Christian minority.”

Pimpinan from Indonesia wants a church without walls. “Evangelism is not about bringing the gospel to people but rather about discovering, together with others, the presence of God in the world,” he concluded.

Follow the ongoing conversation on young reformers’ ideas on http://youngreformers.wpengine.com/forum-of-ideas/