Urgent appeal to G20 leaders ahead of Bali summit

As G20 leaders meet in Indonesia, LWF and other Christian leaders are urging them to take action towards fairer and more participatory financial systems that can tackle our current social, economic and environmental crises. 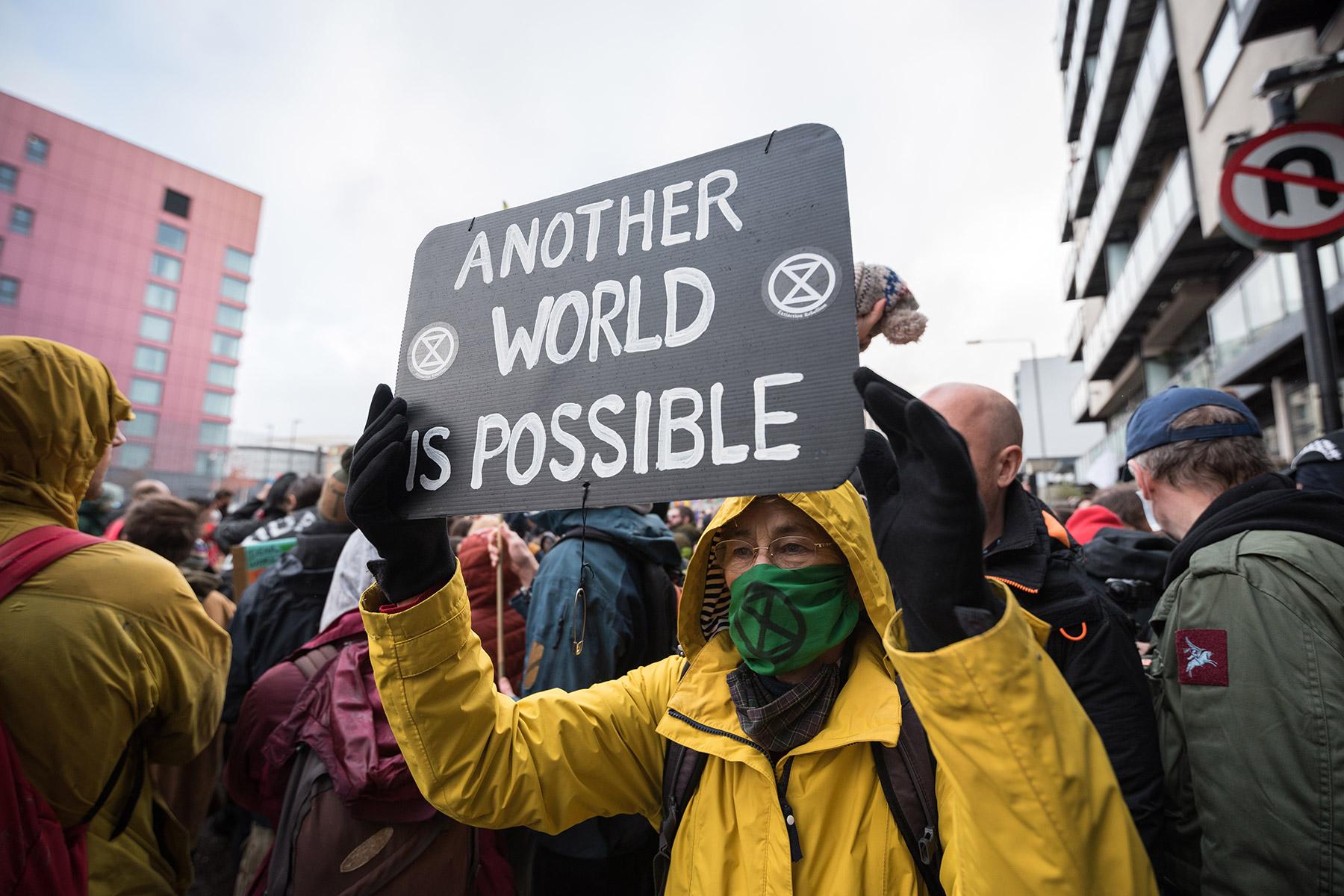 (LWI) - The Lutheran World Federation (LWF) has joined with leaders of other ecumenical Christian organizations in appealing to the G20 nations to “transform unsustainable and deadly systems” into “an economy of life for the benefit of planet earth and all humankind.”

The appeal comes in a letter to G20 leaders who are gathering for a summit meeting in Bali, Indonesia from 15 to 16 November. It is signed by the LWF, the World Council of Churches, the World Communion of Reformed Churches, the World Methodist Council and the Council for World Mission, which together represent more than half a billion Christians across the globe. The organizations are part of an ecumenical network calling for a New International Financial and Economic Architecture (NIFEA).

The religious leaders raise the alarm about three interconnected crises which they say are currently afflicting humanity: a crisis of “economic disparity linked with racial, ethnic, religious, gender and other social disparities,” a climate catastrophe “demanding urgent, deep-seated and concerted transformation in all sectors” and a “burgeoning debt and broader economic crisis” which affects the most vulnerable countries and communities.

In just the last two years, the number of food insecure people has doubled from 135 million to 276 million.

Letter from Christian leaders to the G20 leaders meeting in Bali, Indonesia from 15 to 16 November

In addition to these, the letter says, the world is facing “an alarming food crisis, made worse by the Russian invasion of Ukraine,” which has doubled the number of people suffering from severe food insecurity over the past two years. The leaders insist that the prevailing economic system and model of growth, “built on the legacies of colonialism and slavery,” are both “harmful and unsustainable.”

Instead, the religious leaders set out a series of measures that can promote a more equitable and participatory economic system, respecting the planet and nourishing “the health and resiliency of our communities and ecosystems.”

These include a call for rules to curb financial speculation on food, energy and other vital commodities, adequate social protection for the most vulnerable, investment in community-based agriculture and renewable energies, a cancellation or moratorium on debt payments for low and middle-income countries and a more just taxation system.

The letter is addressed to Indonesia’s President Joko Widodo who is the current chair of the G20, with copies sent to the UN Secretary General, the president of the World Bank and the managing director of the International Monetary Fund.