Tribute to former Liberian Bishop Sumoward Harris, a voice for justice and peace 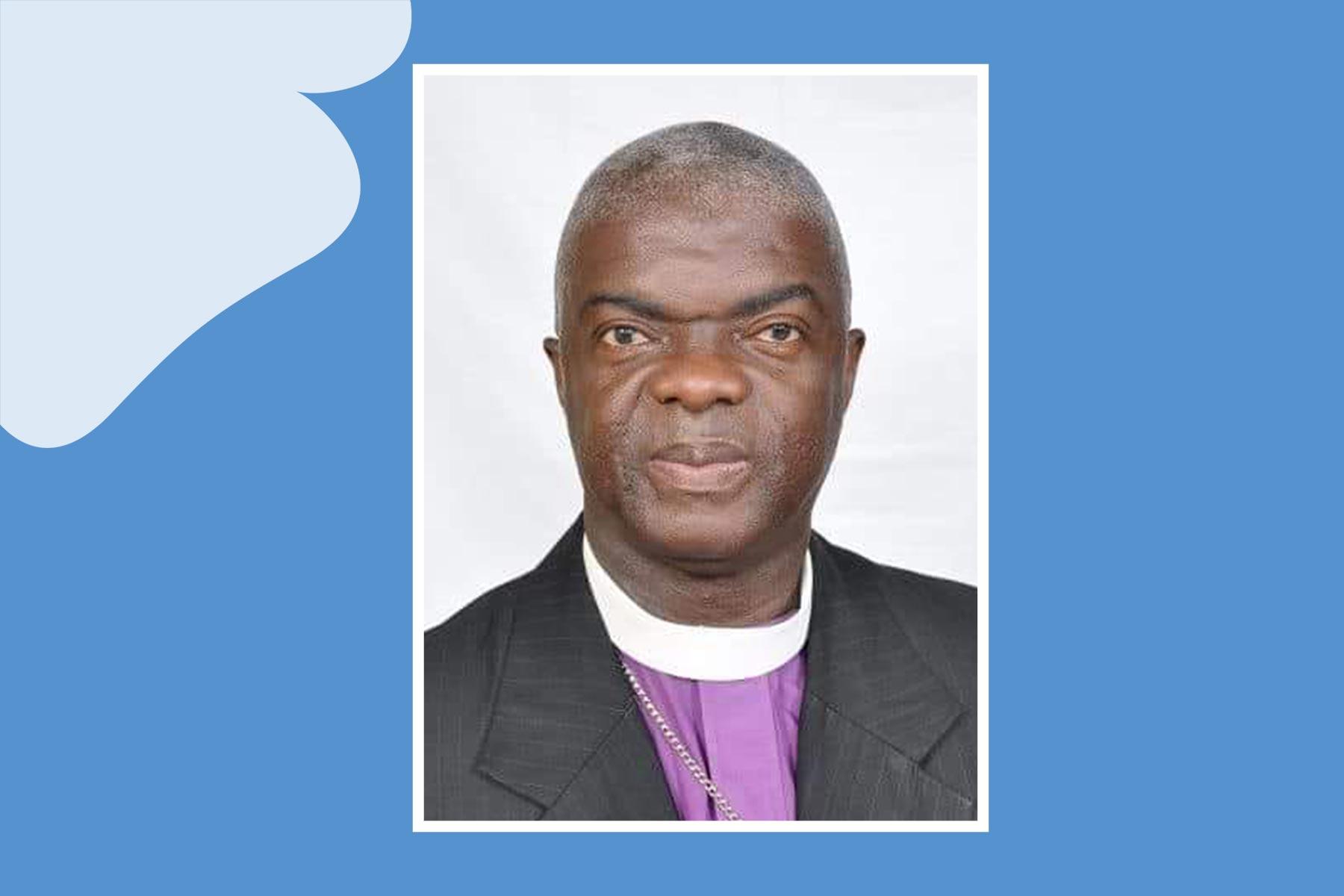 (LWI) – The Lutheran World Federation (LWF) has paid tribute to Bishop emeritus Sumoward Harris of the Lutheran Church in Liberia (LCL), describing him as a leader who offered a “ministry of justice, peace and reconciliation” during challenging times in his home country and beyond.

LCL bishop from 1995 until 2012, Harris, 73, died on 14 January at ELWA hospital in Monrovia, after suffering a stroke. He led the church during difficult years of internal conflict and violence in the country, becoming an outspoken faith leader in the ensuing efforts of peace building.

In a letter to LCL Bishop Dr Jensen D. Seyenkulo, LWF General Secretary Rev. Dr Martin Junge expressed heartfelt condolences to the family of Harris and the Liberian church. He conveyed the Lutheran communion’s “appreciation for the public voice” of Harris “advocating for the dignity and rights of every person, never giving up the vision of people living together in justice and peace.”

Junge recalled a leader whose pastoral commitment led him to “substantially foster the diaconal witness of the church” by helping to establish a presence of LWF World Service in the country in the years after the conflict.

We remember with appreciation his [Bishop Harris] public voice, advocating for the dignity and rights of every person, never giving up the vision of people living together in justice and peace.

“Please be assured that we journey with you as you mourn, remembering with you the gifts of hope and life eternal given to us through Jesus Christ,” Junge wrote.

Harris was the fourth Liberian to head the church since it became a self-governing entity in 1965.